Battling MS, Kevin Maijer Learns CrossFit is “More than a Place to Workout” 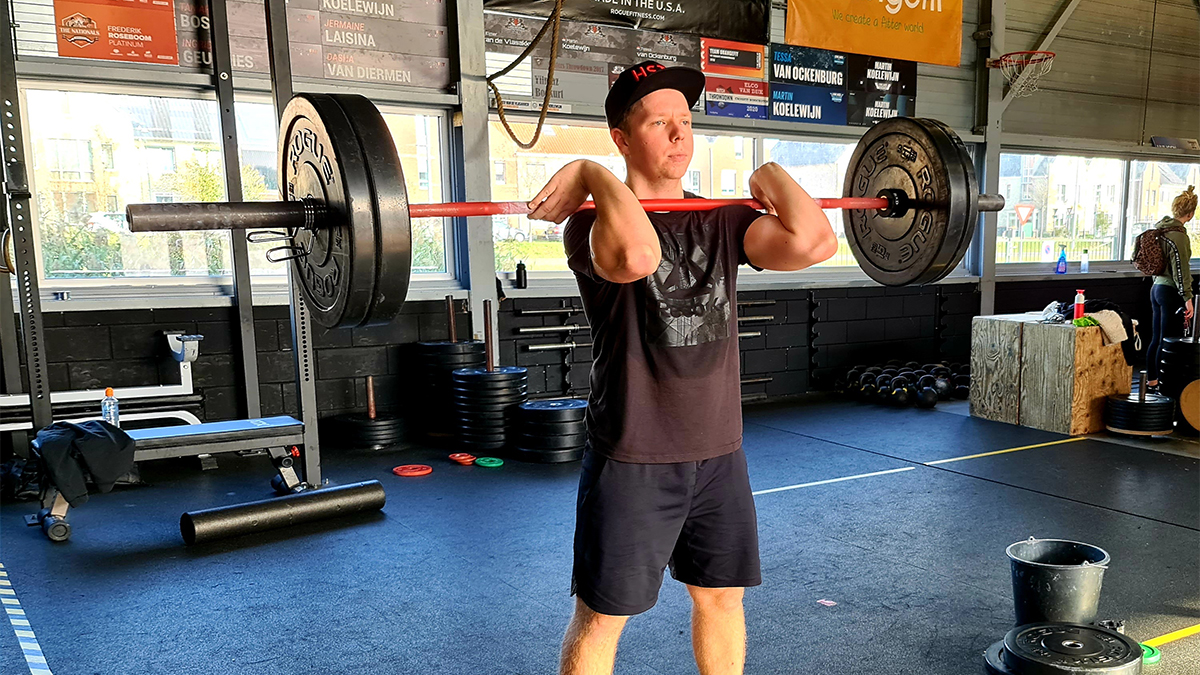 In January 2020, Kevin Maijer started experiencing pain in his left eye. “It felt like there was something in it all the time,” said the 28-year-old who has been a member of CrossFit Bunschoten in Spakenburg, Netherlands for the last three years. When the pain started waking him up at night, he decided to go see a doctor.

Things got worse: Five days later, Maijer had lost most of his vision in his left eye. And two weeks after that, he started having a similar pain in his right eye.

CrossFit steps in: Maijer, a father of two young kids, credits the CrossFit Bunschoten community for being there for him in three big ways.

One big thing: Since being diagnosed with MS, CrossFit has taught Maijer that it’s not a death sentence, and that he can even continue to make fitness gains despite his illness, something his doctors have encouraged him to do.

Embracing the journey: Though Maijer admits there are good days and bad days both physically and emotionally, the good days are what he lives for. Recently, he has been experiencing MS symptoms in his arms, which can make holding a cane challenging.

His message: Maijer’s mission is to raise awareness about MS, which he’s doing through his YouTube channel. He wants people to know that life doesn’t end with an MS diagnosis, especially if you stay fit.

And every time he does, he leaves feeling 100 percent better. 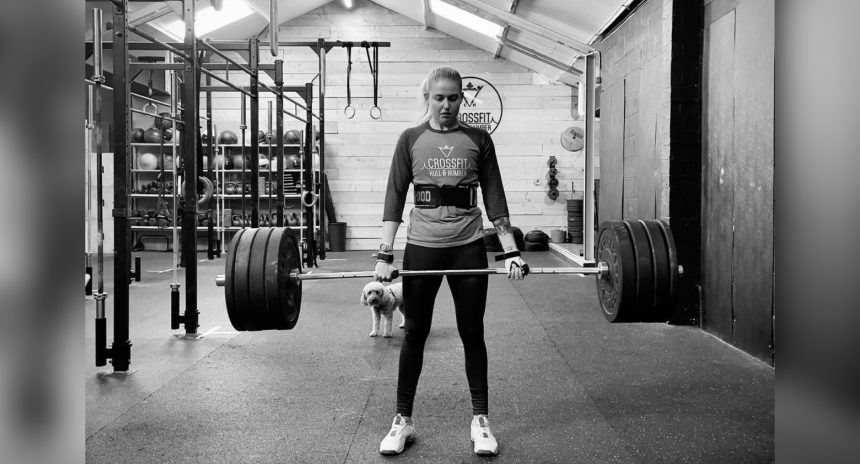 Her CrossFit PR is Walking Without a Cane