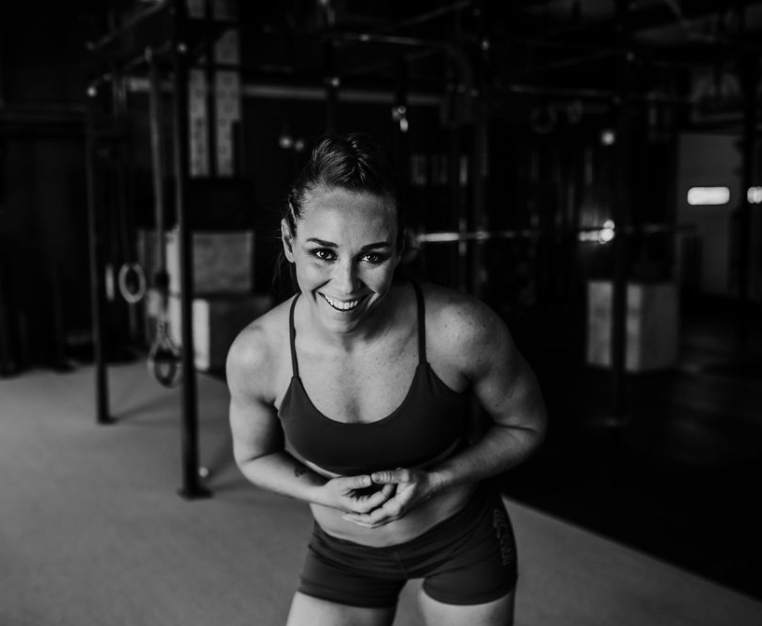 (Disclaimer: These views do not represent the Department of Defense or its affiliates).

Meg Cruz, a US Army veteran with three deployments, realized a number of years ago that there was a “big problem” when it came to physically preparing women to handle various positions in the military.

One big thing: Cruz took matters into her own hands launching the Valkyrie Project in July 2018, and began offering training programs tailored to prepare women to be successful in physically demanding military schools and occupational training courses.

The details: The Valkyrie Project offers three tracks — green, gold and black — of functional fitness programming depending on the athlete’s needs for their role with either the Army, the Navy, Marines, Coast Guard or the Airforce.

Another key issue: Cruz came to the realization in developing her programs that in general, there was a lack of consideration of women’s menstrual cycles in elite-level training.

Step in the right direction: Most recently, the Army announced they’re switching to a new Combat Fitness Test, which is “significantly more difficult for everyone across the board,” Cruz said. Most notable, however, is the fact that men and women will no longer have different standards.

The big picture: Cruz’s long-term plan is to pair up with a research institution, who can use the data she has been collecting with her athletes, so “more women develop the skills to be in combat and special operations roles,” she said. She also aims to create a scholarship fund to benefit female service members and veterans.