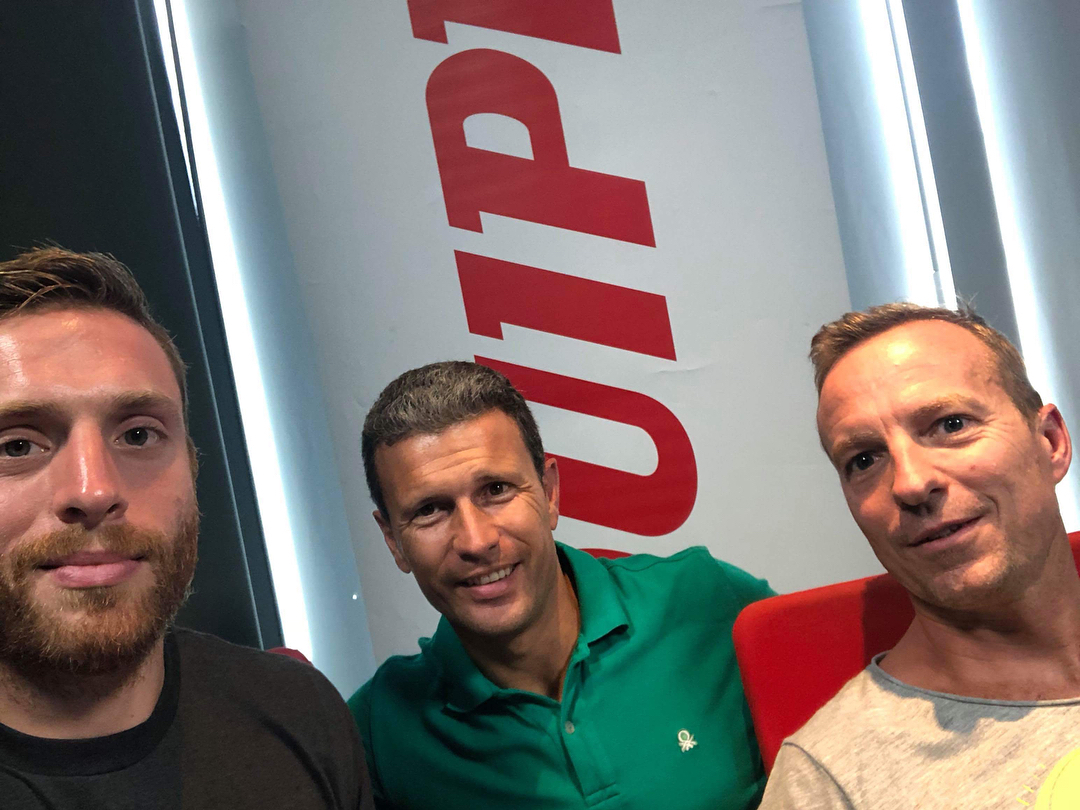 Over the weekend, France’s Country Manager for CrossFit, Daniel Chaffey, announced that he’s stepping down from the post he’s held for almost four years and turning over the reins to his second in command, Julian Festor.

Some background: Chaffey has spearheaded CrossFit’s growth in France over the last decade, which now has around 650 affiliates.

Festor has been alongside Chaffey almost the entire time, joining CrossFit Louvre in September 2012 and became France’s Assistant Country Manager in January 2018. He has also helped grow the French Throwdown over the past eight years, most recently as director of the event. 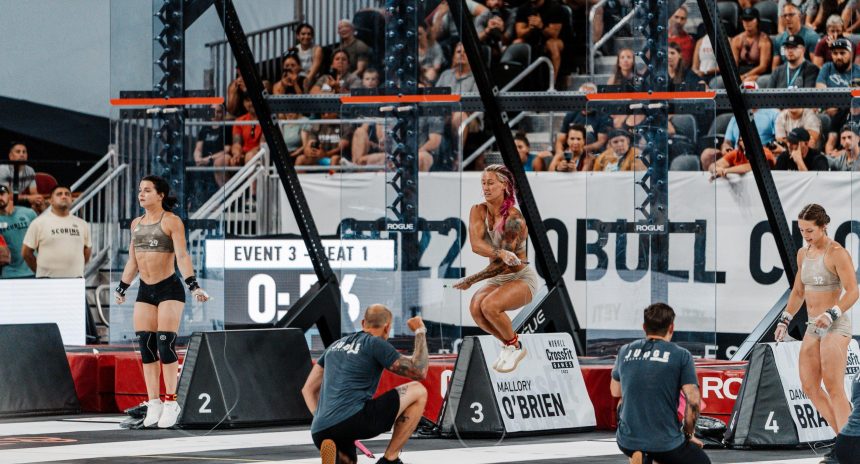