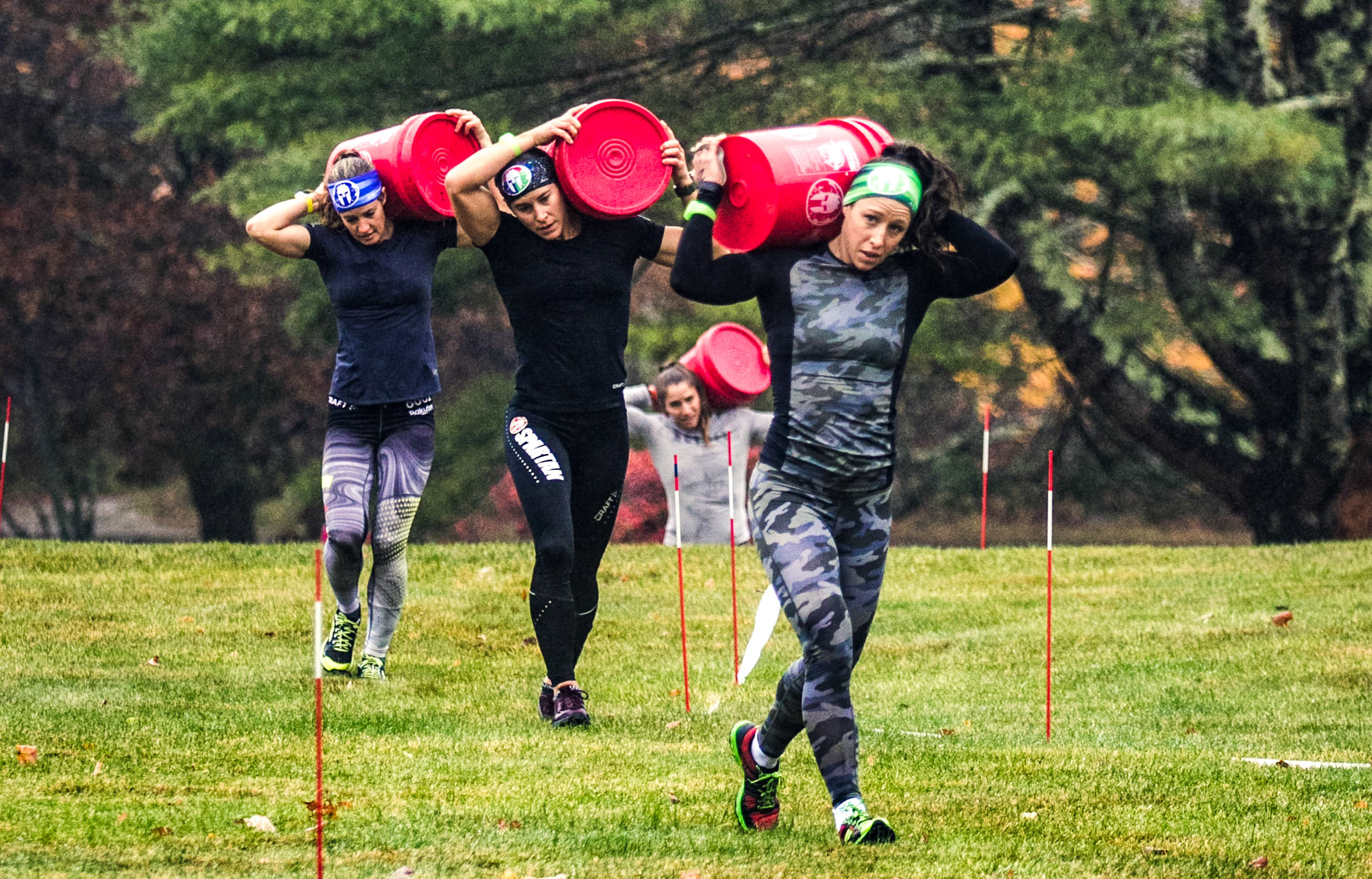 The “Spartan Games: Battle of the Fittest, presented by Harley-Davidson” came to a close on Dec. 23 and crowned two champions. The champions were ultimately professional Spartan racers, but were pushed every step of the way by CrossFit athletes.

Event 8, Spartan Extreme Endurance Vertical 300: The opening event of the final day was a grueling one mile run with a 5.11 weighted vest up a mountain on Spartan founder Joe De Sena’s farm in Vermont. The run included 300 meters of elevation up unforgiving terrain to the top of the mountain.

Event 9, DEKA HEAVY: Featured ten functional fitness workouts or “zones” that are part of the Spartan decathlon training series. Each athlete had to complete each “zone,” for total time. Unlike the DEKA STRONG event from day two, these “zones” had less reps and distances but the weights of the objects were significantly heavier than the previous DEKA event. The workouts included were:

Event 10, Spartan Cross 2: The Spartan Games ended the same way they started the competition with their signature Spartan Cross obstacle course. Unlike the event athletes faced on day one however, this version was shorter at 2.5 kilometers and only featured 27 obstacles.

The bottom line: Though CrossFit athletes did not win the competition, they did however show they were the most well-rounded in the field, especially in the women’s division as six of the top seven athletes follow CrossFit as their training methodology. The competition also showed the two champions that they needed to incorporate more of the training that their competitors followed in order to lay claim to being one of the best functional fitness athletes in the world.