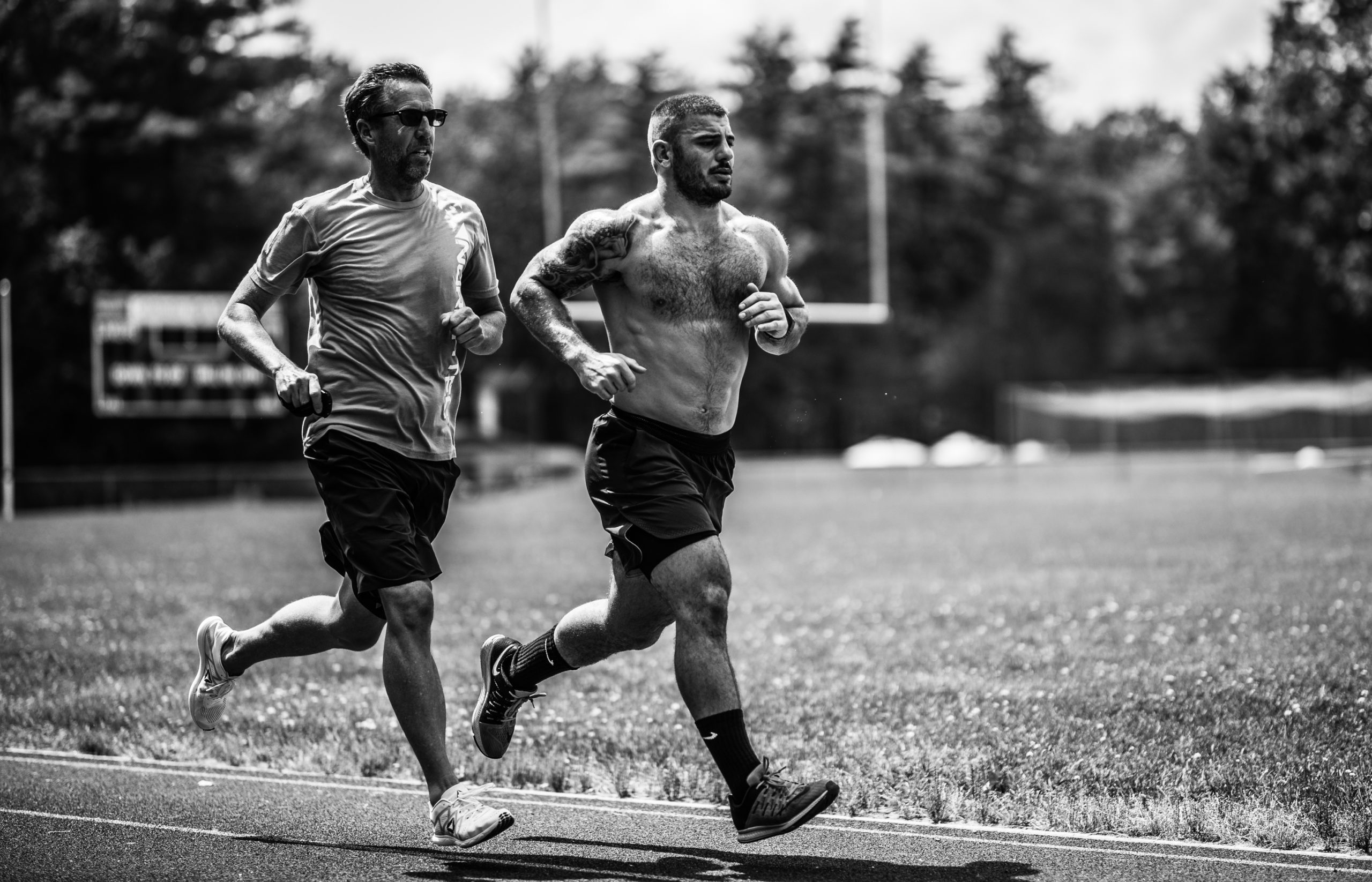 “Look at old videos of him (from 2014 and 2015) and you’ll see him breathing heavily, regularly. This is because he had not yet learned (trained) his breathing muscles.”

Chris Hinshaw is well known in the CrossFit world for his specialized knowledge in aerobic capacity; and perhaps equally so for the work he’s done in that realm with some of the best athletes in the world. The list of Games athletes he’s worked with is exhaustive, and the results speak for themselves: Khalipa, Davidsdottir, Froning, Leblanc-Bazinet, Foucher, Toomey, and Mat Fraser to name a few.

Fraser, in particular, has evolved as an aerobic athlete over the course of his career and can provide an interesting case study. From a statistical perspective, the pattern is fairly obvious. Regionals typically featured one “long” event each year. Fraser’s performance on that event alone is as good an indicator as any for his progress.

*This was on Event 1 that year, Triple 3; notably Fraser won every other event in his Region that weekend.

Hearing Hinshaw’s version of that evolution puts everything into a more digestible format.

“I met Mat in 2014, heading into the 2015 season. He attended an Aerobic Capacity Seminar at CrossFit New England. After the course, he came up and asked if he could talk to me,” Hinshaw recounts.

It turns out Fraser had already been doing Hinshaw’s running workouts, which Rich Froning happened to be passing along to Fraser. What was missing, however, is the thing Hinshaw thinks ultimately sets Fraser apart from his competitors.

At the swimming pool one day, Fraser told Hinshaw the pressure on his chest from the water was limiting his ability to breathe. Hinshaw knew of course that this was not the case. As Hinshaw began working with Fraser he quickly identified what was at the root of his breathing problem.

Hinshaw suggested Fraser try the POWERbreathe protocol as a nightly routine to help develop his lungs. As is typical for Fraser, once he understood the value in the breathing protocols, he committed to it whole-heartedly. “Once the lungs are up to par, the door opens wide for programming in new ways.”

“Phase two was for [Fraser] to develop the cadence or rhythm to his breathing. If you can establish a reliable and predictable breathing pattern when moving, the brain can predict when the next dose of oxygen is coming, and it can relax the muscle group [accordingly],” Hinshaw said.

Hinshaw saw two key things here: The first was that Fraser wasn’t asking to improve on the assault bike, he was asking how to win on it. “Mat was so hungry for knowledge that it became really difficult to write workouts that were both challenging and informative for him.”

Secondly, he decided he could use the assault bike question to teach a broader lesson: “Finding your sustainable pace is very difficult because there’s no formula. Every movement in CrossFit has its own sustainable pace. It’s a feeling that must be learned, and you must develop sensitivity to it.”

After a couple of solid years of work bringing Fraser’s lungs along far enough for the creativity and fine-tuning to become relevant, Hinshaw found himself at a track session with the champ in which he decides to teach him the lesson of precision.

Hinshaw recalls the story he’s shared on multiple occasions of how being one second too fast on his running intervals ended up forcing him to take drastically longer on his recovery intervals.

Each of these minor lessons was starting to fit together for Fraser. Around this same time, Hinshaw explains that he adopted a new mindset, “If he’s not training a specific intensity, then he’s not prepared for it. He must train all of them, including a walking pace so that he is never caught off guard. Because of that experience and what it taught him, he now trains 13 different intensities.”

“The Fittest” documentary tells the story of the 2019 CrossFit Games. On the final day of the competition, Dave Castro revealed that athletes would be doing two events, Ringer 1 and Ringer 2, back to back with minimal rest in between. Both workouts were worth 100 points, and Fraser desperately needed points.

In an interview recalling the events, Fraser explains that James Newbury went out extremely fast and he was pretty sure he couldn’t catch him; he took second. Then he very directly says that if given one minute to recover he can recover and repeat nearly the same performance better than anyone else in the sport.

In asking Hinshaw about this remarkable, confident, and seemingly accurate (he won Ringer 2 rather handily) statement of Fraser’s Hinshaw explains:

Fraser is already the best CrossFit athlete in history and is continuing to break his own records. But, Hinshaw evaluates not just where he is, but why. “He’s in his prime now, in his 30s, because of the approach he’s taken to his CrossFit career. He appreciates the finite window that he has because he’s experienced losing that opportunity before (with his Olympic weightlifting career).”

Calling back to an early conversation with Fraser, Hinshaw remembers Mat telling him “I never want to finish second again, and I know if I don’t fix this I’ll never win.” But even more impressively he added: 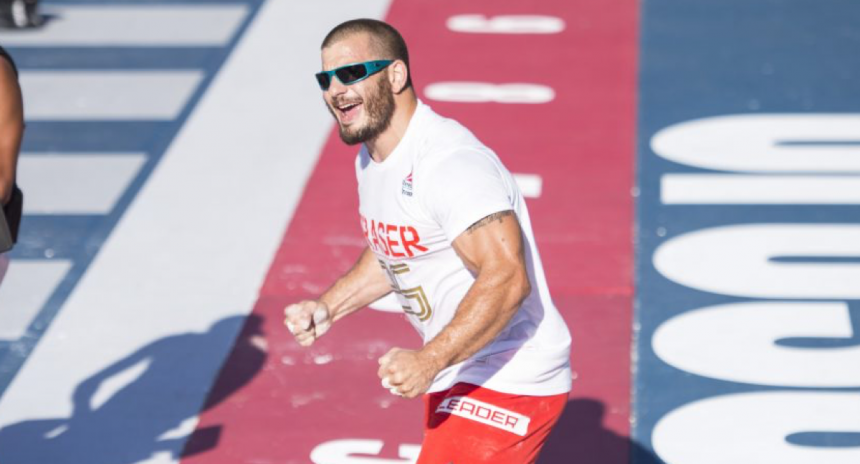