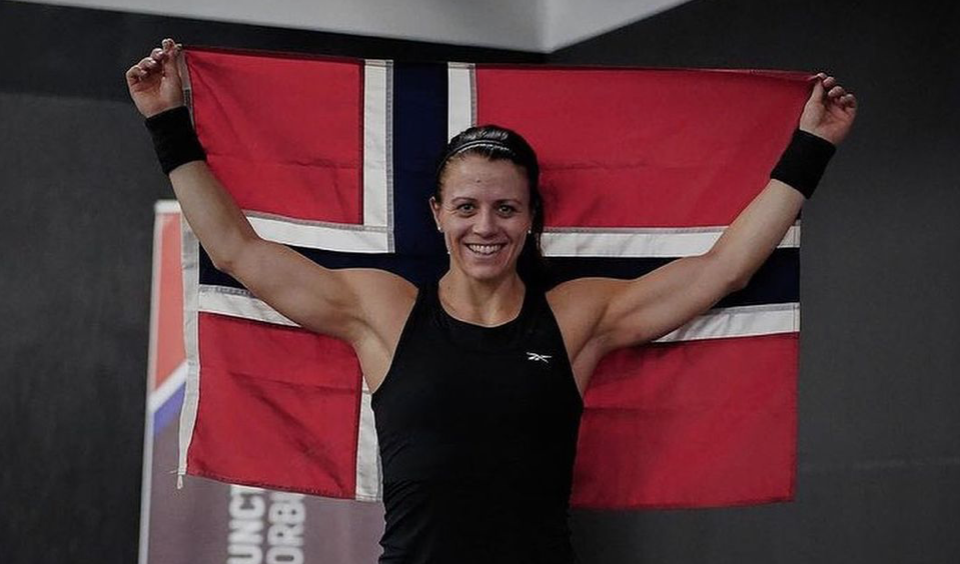 The International Functional Fitness Federation closed their 2020 season with the finals of the Continental Cup which were held online from December 19-21. Twenty three individual athletes and ten teams competed for automatic spots for next year’s iF3 World Championships held in Australia on November 12-14. The athlete line-up for the competition featured some of the top international names in CrossFit as they faced six tests across 70 minutes to earn the coveted invitation “Down Under”.

Women: In typical Kristin Holte fashion, she was solid across all six tests as she easily won the women’s division by eight points over runner-up and fellow Games veteran Melina Rodriguez.

Men: Uldis Upenieks holds many distinctions in his fitness career, one of those distinctions is being one of a handful of athletes to compete in every iF3 World Championships. Another distinction is that he can finally call himself an iF3 champion after winning this year’s title in his fourth attempt.

Team: The Norwegian team carried their dominating showing in the semifinals with a convincing victory in the finals, winning four of the six tests. 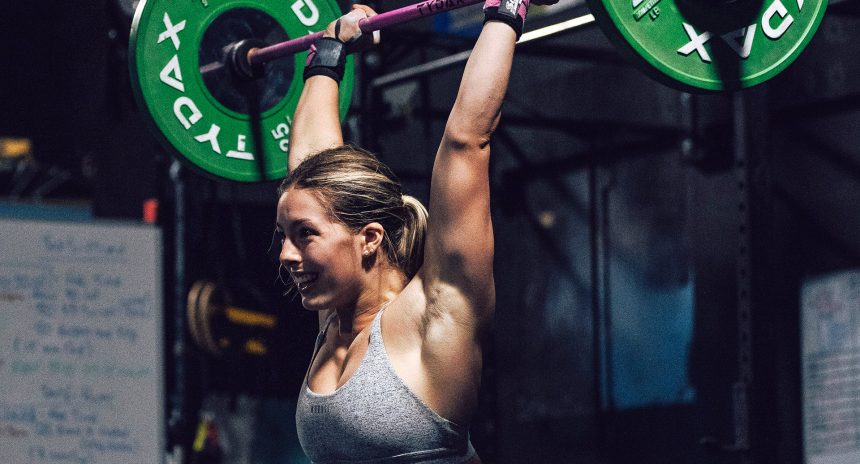