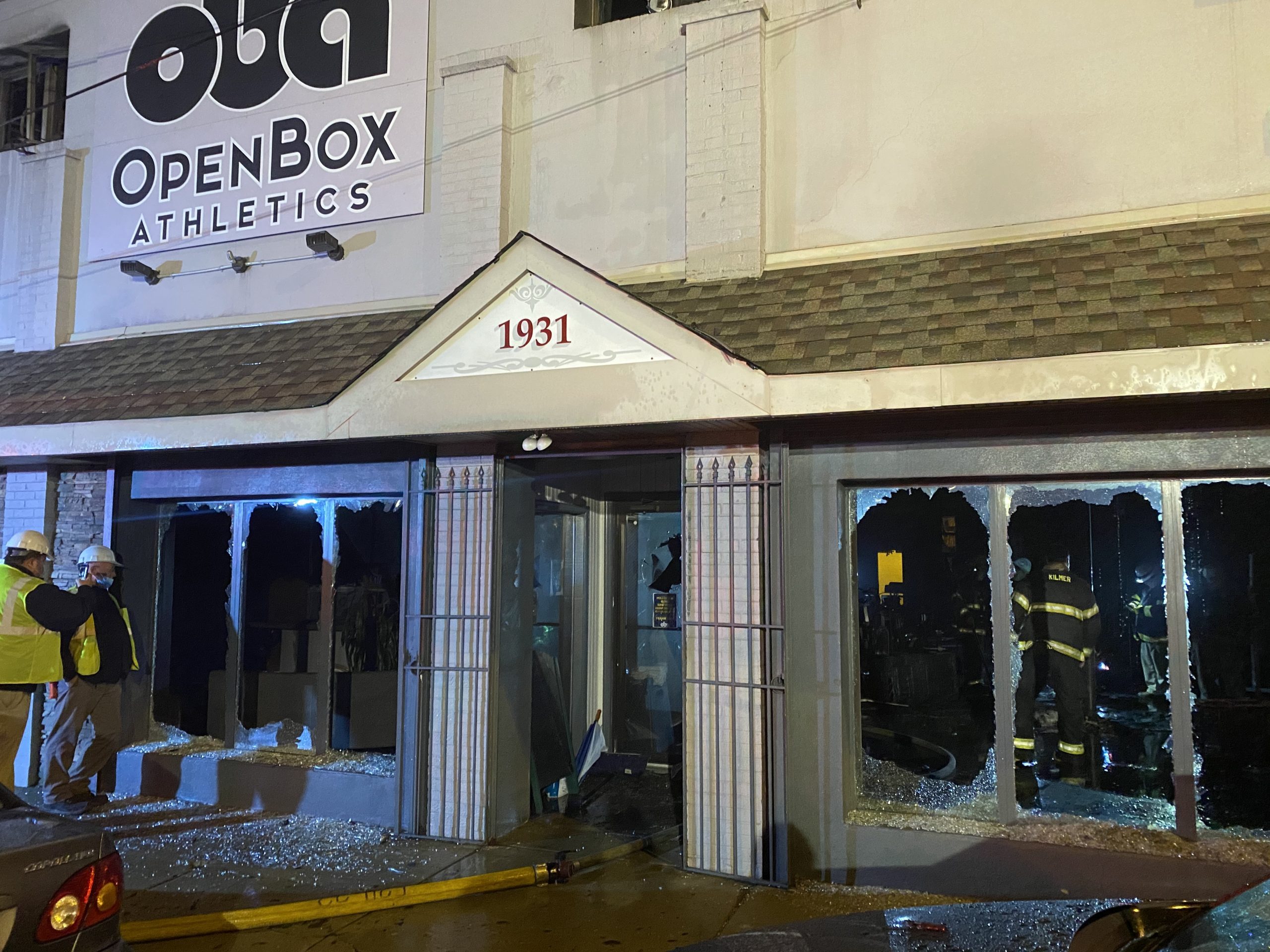 At 11:30 p.m. on New Year’s Eve, Dave Garonzik was fast asleep, stoked that his gym, OpenBox Athletics in Philadelphia, PA was going to reopen on Monday, January 4. Unbeknownst to him, at that very moment his gym was on fire, en route to tens of thousands of dollars in damages. Needless to say, his gym will not reopen today.

The details: The Philadelphia Fire Department responded quickly to the fire and nobody was injured, nor were any other buildings affected.

One big thing: After losing 45 percent of their clients during the first wave of COVID-19, and 50 percent of their revenue, nobody would have blamed the three gym owners for throwing in the towel and calling it quits. But as their gym was burning down, this was the furthest thing from their minds.

The bottom line: Fitness is worth fighting for, and, despite the struggles of 2020, Garonzik is optimistic. His team of coaches will pivot back to online fitness for the time being, but he’s hopeful they’ll be able to get into a temporary space soon until the gym can reopen in three to six months.