CrossFit Newbies Offer Perspective on Joining a Gym During the Pandemic 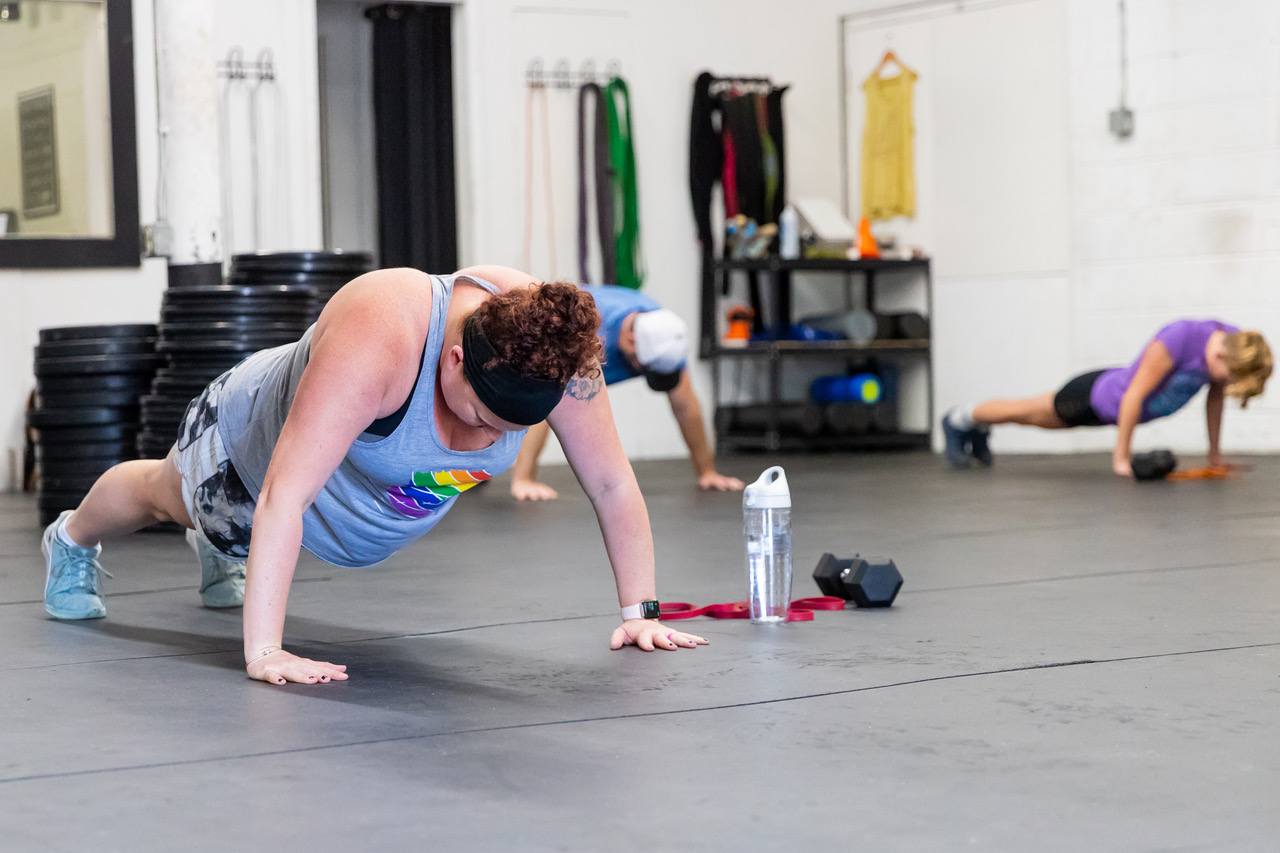 For Ryan Marie Diduk-Smith, the pandemic came with three kids at home, a switch to garage workouts, and isolation. It had been years since she’d stepped foot in a CrossFit gym, but, needing a break from “the insanity” of her life, she joined The Adroit Collective in Virginia.

The big picture: Diduk-Smith is one of many, despite lockdowns and restrictions, who joined a CrossFit gym in the past year. For some, it’s been a welcome break from stress and a new source of support. For others, it’s pushed them mentally, in a way that Charlie Waldvogel, a new member at CrossFit Timoro, says has kept him “accountable, kept my mind sharp and my motivation constant.”

No reason to be nervous: Waldvogel started CrossFit online and says that regular check-ins from his coach made the sport less intimidating. Grace Heckenlively, another new member of CrossFit Timoro, says joining virtual-first was “definitely weird,” pointing out that it’s harder to feel the dynamic of a group class online.

Waldvogel’s sentiment is echoed across these new members. Carson Brewer, a new addition to CrossFit Soda City (CFSC) in South Carolina, laughs that before her first class, she thought, “Oh, no. I have been roped into something really bad.”

What made them feel welcome: Chris Stevenson, a member of Industrial Athletics in Pennsylvania, puts it simply: the people.

Petroviak says it was the acceptance of the LGBTQ community.

Petroviak went on to share that the CFSC was incredibly supportive during a pandemic-related furlough:

Physical and mental changes echo across the members: