Trevor Smith Almost Dies of the Flu, Fitness Helps Him “Pull Through” 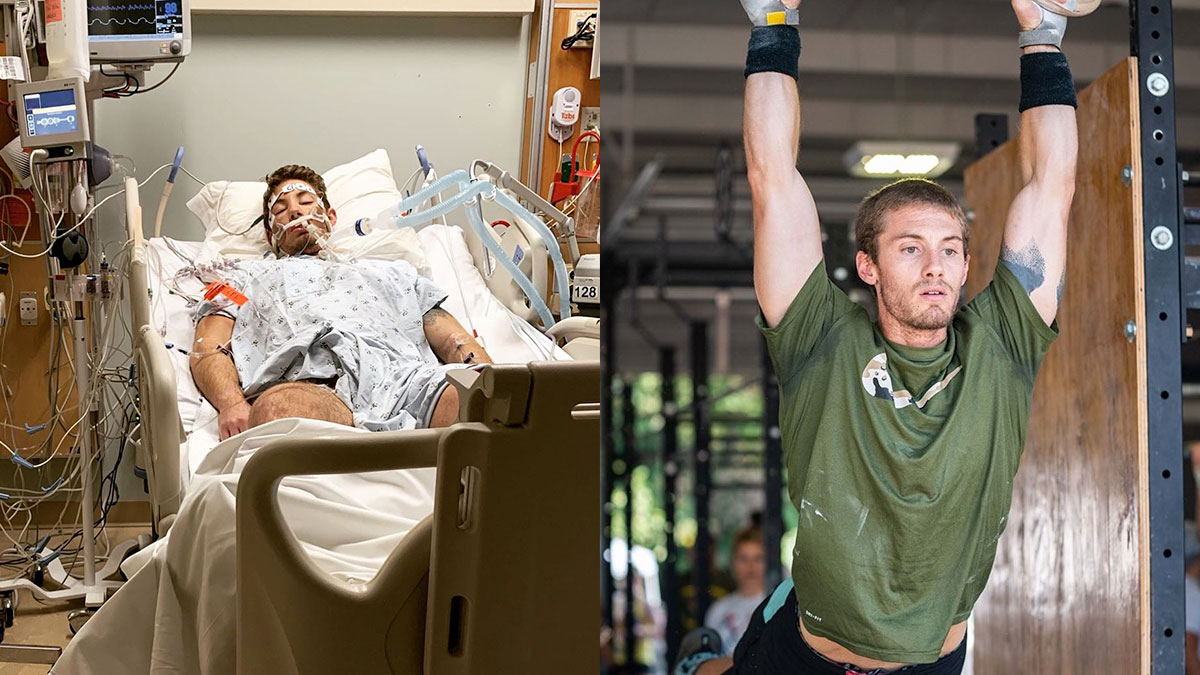 One year ago, CrossFit Level Two Coach Trevor Smith almost died from a combination of influenza A, pneumonia and a staph infection that led his organs to shut down and put him into heart failure. Today, though he’s still not 100 percent, he is gearing up for the CrossFit Open in March.

The details: On January 31, 2020, Smith’s fiance rushed him to the hospital. A day later, he was flown to Duke University hospital and was placed on a ventilator in the ICU, where he stayed for two weeks receiving dialysis and ECMO, a treatment that uses a pump to circulate blood through an artificial lung. Without ECMO, he would have died, he said.

Smith’s recovery: By the time Smith left the hospital at the end of February 2020, he had shed 40 pounds from his already lean body. “I was 140 pounds. I weighed that much in high school,” he said.

Today: Smith has regained 30 pounds and his lung function feels “1,000 times better,” but he still isn’t 100 percent. He continues to take one medication because he was in heart failure for so long, but he expects to come off of it soon. He’s also back to coaching part-time, albeit at a new gym, CrossFit Coordinate in Cary, NC.

One big thing: Smith credits his health and fitness prior to getting sick for saving his life, and for putting him in a position where he will eventually be able to make a full recovery.

The big picture: After a year from hell, Smith has a new appreciation for life, one that has only increased his passion for fitness. And for the Open in particular. 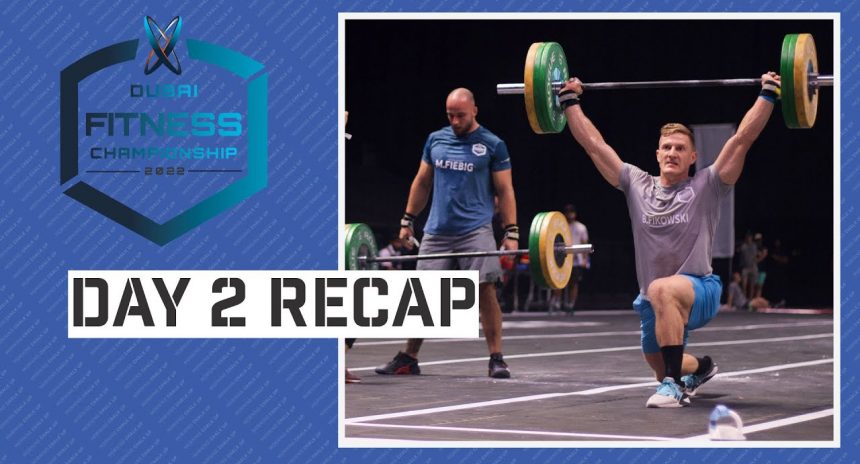