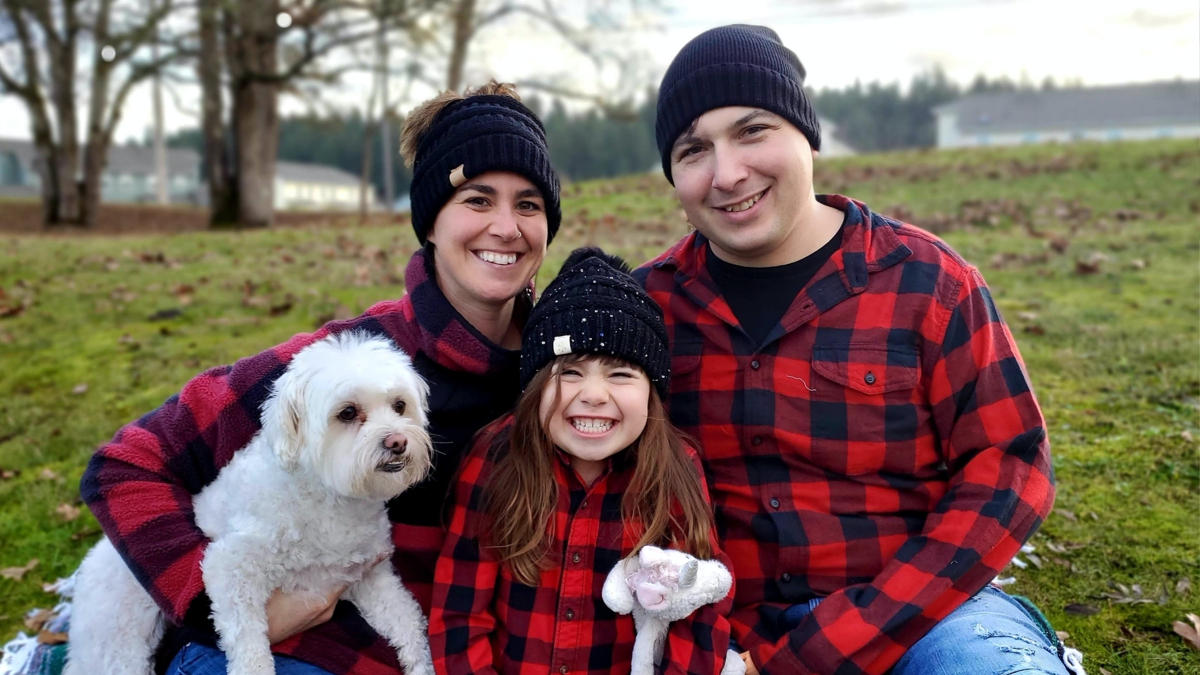 In March 2018, Ben Cuentas went for a drive in a mountainous area in Fort Huachuca, AZ to hide things for a surprise St Patrick’s Day picnic he had planned for his wife and daughter. The next thing he remembers is waking up in the hospital with his wife holding his hand.

The details: Cuentas, who started CrossFit in 2008, was airlifted to Tucson and spent the next five days in the hospital. His injuries included a broken tibia, a lacerated liver and kidney, various torn ligaments in his knees, some broken ribs, a punctured left lung, and lacerations to the face.

One big thing: A big part of his success comes down to the mindset shift Finlayson has helped him make, Cuentas said.

The bottom line: While physical therapy has its place, Cuentas is more convinced than ever that fitness and fitness coaches have an equally important role to play when it comes to rehabilitation.