The hottest free agent in the sport of CrossFit is off the market. Chandler Smith announced on his instagram page that he is joining the CompTrain team to train for the upcoming 2021 CrossFit Games season.

Remind me: Smith famously burst onto the Games scene at the 2016 Atlantic Regional as a 22-year old West Point Military Academy graduate, placing ninth but immediately became a fan favorite.

As has been the case with other athletes who change training camps during their careers, Smith’s was just a part of the natural cycle where he felt like he needed something different to accomplish his goals. CompTrain is where he feels like that can happen.

With Smith now in the fold, CompTrain will have five athletes who finished in the top-20 at the Games last season including the two runner-ups in Kwant and Davidsdottir. Smith discussed what he can contribute to his new team and his goals.

With Smith being able to focus his time and energy on being a full-time athlete now that his military obligations are complete, expect a focused and even fitter athlete. In Smith, Bergeron has an athlete who is similar to Davidsdottir, in that they both thrive in situations that require suffering and mental strength. He can also refine some of the areas that Smith needs improvement on and harness the raw strength that he has as well. This is what makes Chandler excited about being a part of CompTrain and he wanted to let his fans and supporters know “That the best is yet to come.” 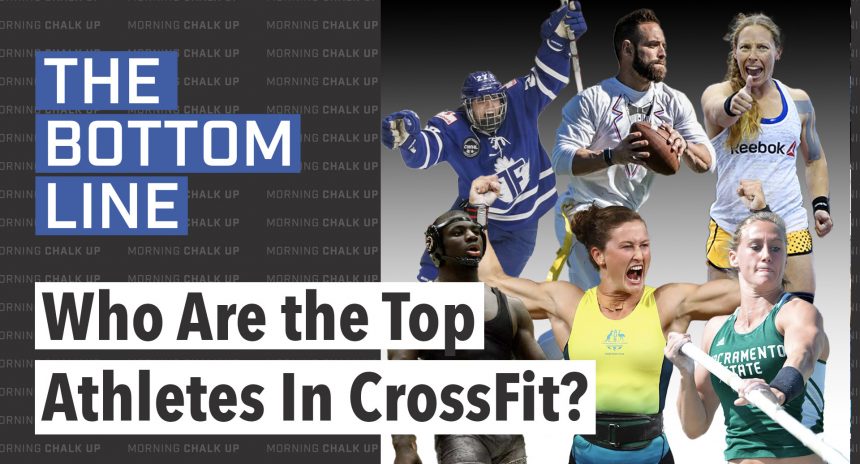 May 4 by Morning Chalk Up

Apr 27 by Morning Chalk Up
Profile 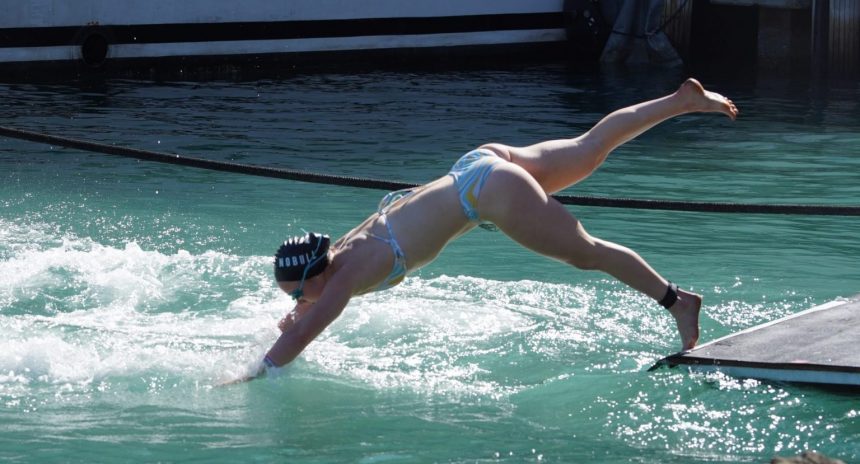