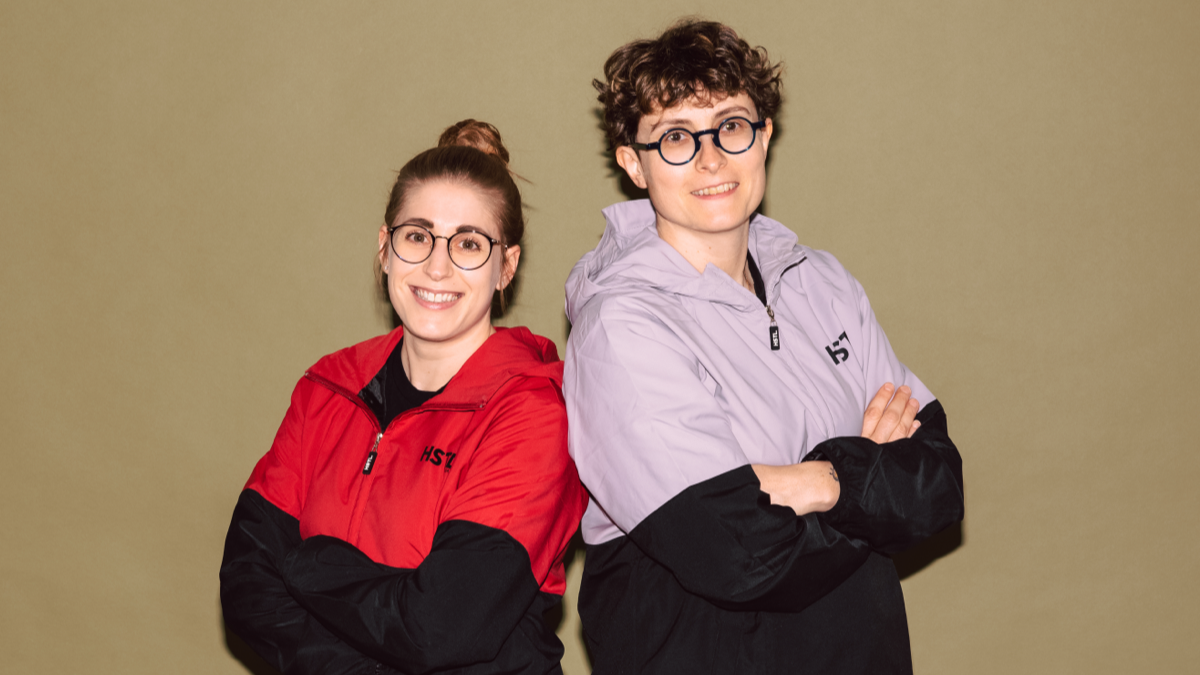 The big picture: Sybille Blitgen and Mandy Loes, the athletes and English teachers behind the project, are designing their affiliate to “stick out.” When open, CrossFit Iron Sparks will center on inclusivity, offering classes at an affordable rate to students and members of the community, with a focus on those with learning or intellectual disabilities.

Behind the project: The idea for CrossFit Iron Sparks is a product of lockdown, when the duo invited friends and family members who were struggling with their mental health to come train with them.

They brought the idea to their school and with the proper approvals, securities, and safety measures in place, were granted a budget and a space – an unused, outdoor basketball court –  to host classes.

The program: Blitgen and Loes will offer classes to students during the day in place of physical education classes, and open the space to community members in the evenings or when school courses aren’t taking place.

For a student, a four-month term including nutrition coaching — both Blitgen and Loes have their Precision Nutrition certificates — costs around €37, or $45 USD. Non-school members, for the same term, will pay about  €123 ($150 USD) or €494 ($600 USD) for a year. Blitgen says that this cost, on average, is about a 60% reduction from the typical CrossFit gym.

Loes, the only Luxembourgish person to medal at a European Championship, is also an ex-professional gymnast, which both coaches view as an asset to their programming, especially with the younger athletes. (Eventually, Blitgen and Loes plan to add classes for the 13 to 15-year-old students.)

A focus on inclusivity: “Now that the [Diversity, Equity, and Inclusion] (DEI) Council has been announced,” Blitgen says, “We want to touch on that.”

Moving forward: Blitgen and Loes say that CrossFit isn’t big with young people in Luxembourg yet, but they’re not concerned about finding members.

Blitgen and Loes don’t have their affiliate yet, but have filed all the paperwork. They’re hoping to get approved in April and will start holding classes subsequently.