Ten-Year CrossFit Veteran Diagnosed with Parkinson’s, Leans on Fitness More than Ever 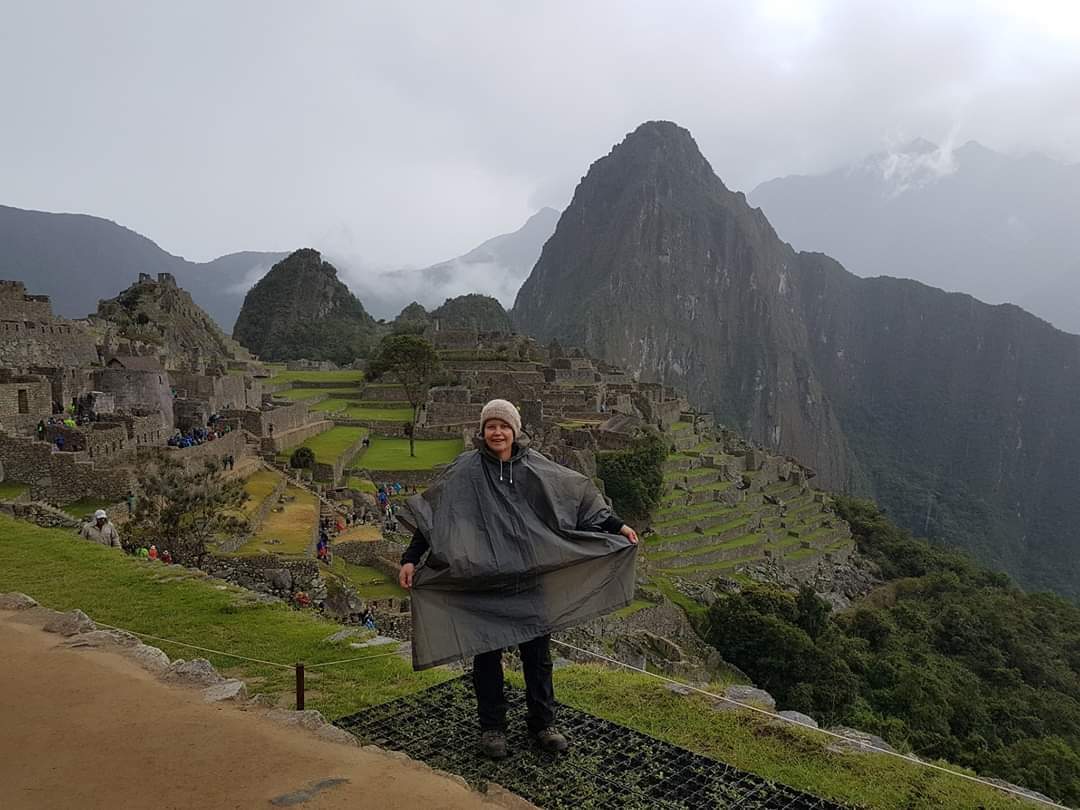 It started with some mysterious finger twitching. At first, it was nothing to be too concerned about.

But soon, Dianne Ross noticed her handwriting was getting sloppier, that she wasn’t able to whisk an egg as fast as she once could, and that her right hand started to give out when she lifted weights and she suddenly needed two hands to brush her own teeth, Ross started to wonder, “What’s going on here?”

What happened next: After shedding some tears, Ross made a quick and conscious decision to adopt a positive mindset. “The situation could have been a lot worse. I still had years of living to do,” Ross said. And she credits CrossFit, which she has been doing since 2010, with helping her remain positive and find solutions when she needed to.

One big thing: Ross has also taken comfort in the growing body of science that suggests exercise slows the progression of Parkinson’s, a degenerative illness.

The big picture: Contrary to what people used to believe about Parkinson’s, it doesn’t need to be a death sentence, Ross explained.  And she knows that continuing to prioritize her fitness is going to help her live the best life she possibly can, for as long as she possibly can.