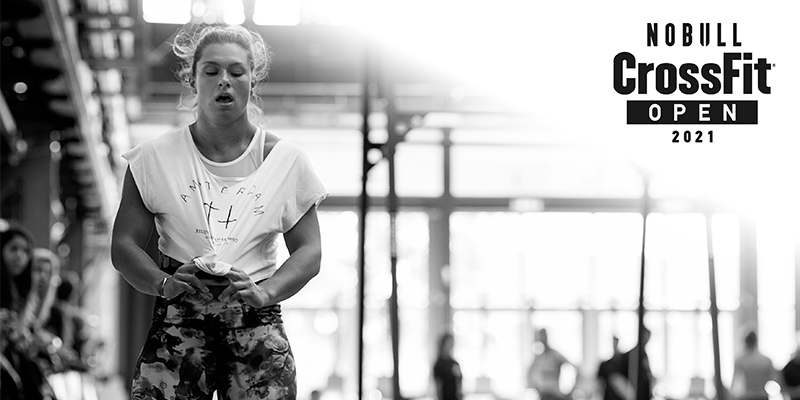 There was much speculation about what a three week Open would look like in the two and a half months after the 2021 rulebook was released. Many wondered if there would be multiple workouts per week, or if Dave Castro would program a 1-rep max for only the third time in the Open’s history.

Some questioned whether the provided equipment list would allow for enough diversity in programming for the Open to qualify as an adequate, balanced test. And, through the first two weeks, programmers around the world were probably rather unimpressed and underwhelmed. But, as always, it’s the totality of the test that needs to be considered. Now that we have the entire test, we can appropriately assess whether it is a good one or not.

21.1 and 21.2 left a lot to be desired from the programming side. Those two weeks consisted of two couplets that, for the elite athletes, were fairly similar in terms of time domains. 21.1 was mostly a test of shoulder stamina. While 21.2 was a straight work capacity exhibition.

Both tests served a purpose, but having only seen those two workouts there were possibly even more questions than answers; and maybe that’s how Dave Castro wanted it to be.

With the introduction of the Quarterfinals stage of competition this season, and the expansion of qualifying athletes under the 10% rule, the Open doesn’t hold the same importance in terms of the competitive season than it has in the past.

Of course, there is nothing wrong with that. In fact, because of the Quarterfinals and the way it’s set up, that very well could be the new focus and emphasis for the Open. Every athlete who has a prayer of making it to the Semifinals can do these Open workouts once, at half speed, as a part of their training day, not have to think twice about a redo (even if there were some no reps in there), and easily advance to the quarters.

So, heading into the final week, it was very possible that we could get an iteration of thrusters and chest to bar pull ups; a very accessible workout to check some boxes and move forward with the season. However, that’s not what we got…

21.3 and 21.4 as a combination address all the holes in programming that 21.1 and 21.2 had created. It was all but guaranteed that some combination of the pull-up bar and the barbell would make its appearance for the final week of the 2021 Open. But the combinations in which that could happen were vast: light barbell cycling or an increasing weight ladder? Multiple barbell movements? Multiple gymnastics movements? Or multiple for each? A 1-rep max? Would it be a lift that’s been programmed before or a new one? Would it be a barbell complex instead? With so many possibilities looming, and the hints Dave had dropped in the months leading up about a “twist”, it seemed obvious that this was the week of the Open he was most looking forward to. And now that workouts have been released, all of it makes sense.

21.3 incorporates light barbell cycling, with the introduction of yet another new movement for his Open repertoire, the barbell front squat, and of course, the thruster — which has now been featured in the final week of the Open for an unprecedented tenth time. It also features all three of the most likely gymnastics movements given the equipment list: toes-to-bar, progressing to chest-to-bar pull-ups, and concluding with bar muscle-ups.

21.4 brought the entire picture into focus. The fact that 21.1 was preferential for lighter athletes, and the fact that the heaviest thing programmed so far was a moderate weight single dumbbell, both became irrelevant. In the weightlifting world technique is king, but it’s also true that mass moves mass. Without the rower, or the wall ball, available for programming this year it was starting to look bleak for the “rig-shakers” in the room. However, a 1-rep max is the perfect way to offset everything else (including 21.3) which lends itself to athletes with shorter ranges of motion.

The bottom line: Despite the fact that the Open does not necessarily need to be as robust a test as it was when direct invitations to the Games were on the line, the 2021 programming shows that it is still considered to be a significant and important test as part of the Games season. This is a breath of fresh air for several reasons, but most importantly, it shows the community at large that CrossFit still values giving everyone a complete test every year.