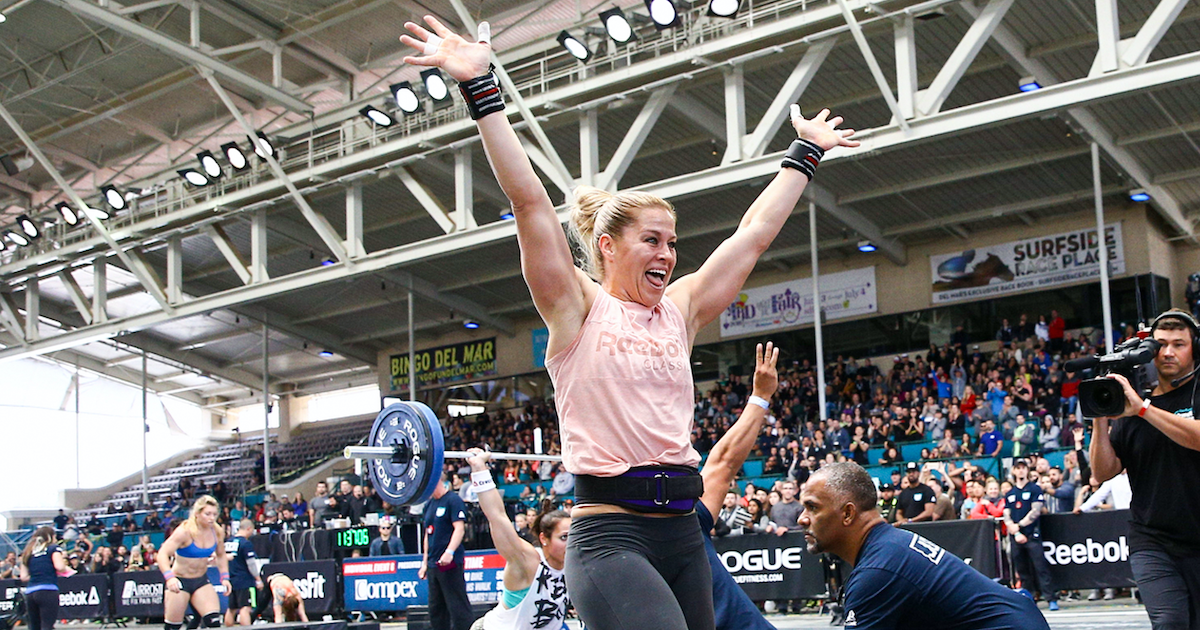 The 2021 CrossFit Open came to a close with 21.3 and 21.4, resulting in some prominent names atop the (unofficial) leaderboard. Jeffrey Adler holds the top spot in the Men’s division after finishing fifth in the 2020 CrossFit Games while four-time champion Tia-Clair Toomey-Orr continues her reign of dominance.

The Masters divisions also feature several prominent names, many of whom have found success as individual Games athletes.

Why this matters: There is a flurry of young athletes making a name in the individual division, but veterans with Games experience are still putting on a show. Names such as Dan Bailey and Kyle Kasperbauer sit in the top five on the 35-39 men’s side while Rebecca Voigt Miller and Joey Kimdon headline the 40-44 women’s division. Together they join a stacked list of competitors that are making noise in 2021.

Women Ages 35-39: Of the five athletes sitting atop the Open leaderboard, four have considerable experience at the CrossFit Games. There is a perennial Affiliate Cup competitor, an athlete that has previously represented the masters division, and two that are considered legends in the sport.

Women Ages 40-44: The women’s division features several big names, including four that have previously competed at the CrossFit Games in a variety of divisions. The list also includes one of the most popular and consistent athletes of all time.

Men Ages 35-39: The men’s 35-39 division is full of talent. There are veteran Games athletes with several appearances to their names, as well as hungry men looking to make their first trip to Madison. One, in particular, is a fan-favorite who previously won a prestigious award.

Men Ages 40-44: The men’s 40-44 division has no shortage of CrossFit experience. Of the top five men, two have reached the Games while the other three have found varying levels of success in the Open and at Regionals. One even stood on the podium in the 35-39 division.

Bottom line: Given the amount of talent and experience in the masters division, there are high expectations as the CrossFit season kicks into high gear. Some of the sport’s biggest names will have the opportunity to face off once again while bringing an extra level of excitement to the 35-39 and 40-44 divisions. Having athletes such as Miller and Bailey will only create more intrigue.

May 10 by Morning Chalk Up
More #Leaderboard 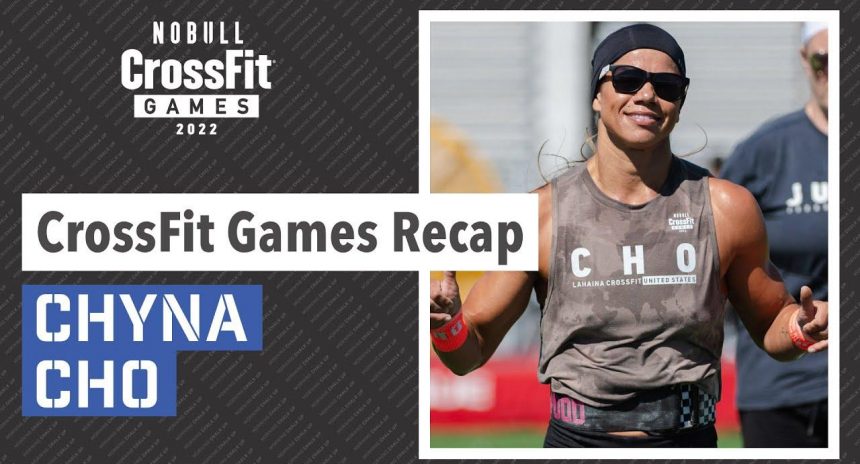