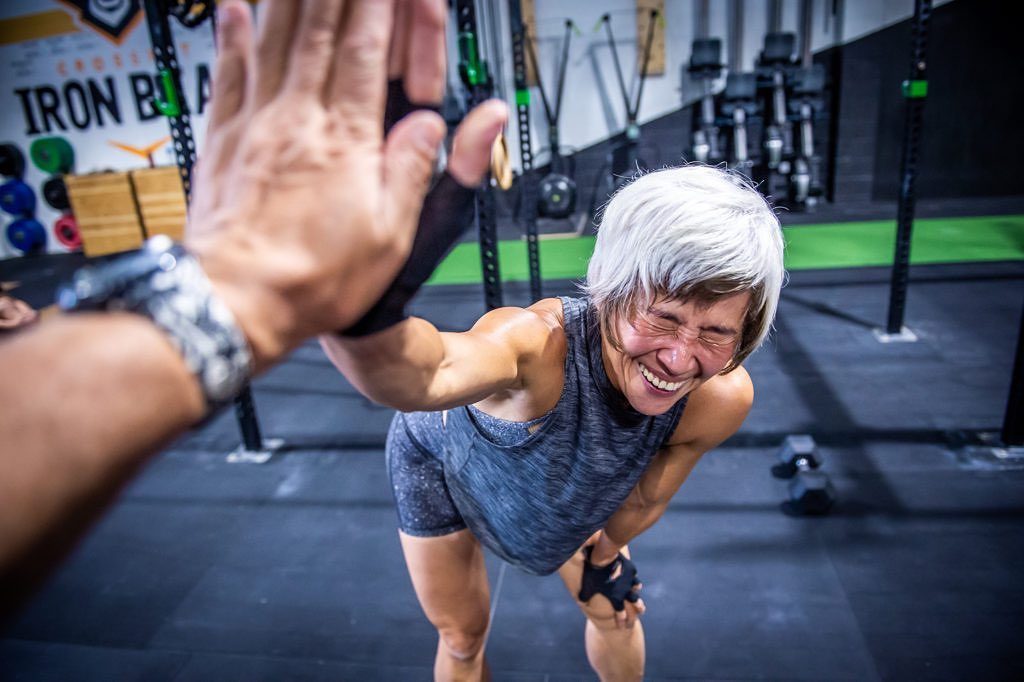 For the first time since the inception of the CrossFit Games Open in 2011, more athletes are registered in the Masters division than in the Individual division.

One big thing: That there are more athletes competing in the Open in the 35 and over categories than the 18-34 division suggests that aging adults are increasingly embracing CrossFit as a way to keep themselves healthy and fit, not just in their 20s and early 30s, but for life. This is a trend that has grown steadily, especially since the 2018 Open.

How we got here: Masters athletes were first included in the CrossFit Games in 2010 when it was moved from the Aromas, CA to the Home Depot Center (now the StubHub) in Los Angeles. That year, there was only one masters division, 50-plus.

Masters participation details: The percentage of masters athletes in relation to the field has steadily risen since the Open began, and especially since 2018.

Notable: Even though overall 2021 Open registration is down significantly from the high watermark of 2018 — 61.5 percent of what it was at its peak three years ago — there are still more athletes over the age of 60 registered this year than in 2018.

The big picture: Masters athletes are unlikely to ever be the main event at the CrossFit Games, but their presence in the Open — and the ever-increasing participation among those over the age of 60 — is evidence that CrossFit is not just a young person’s sport. It’s for life. 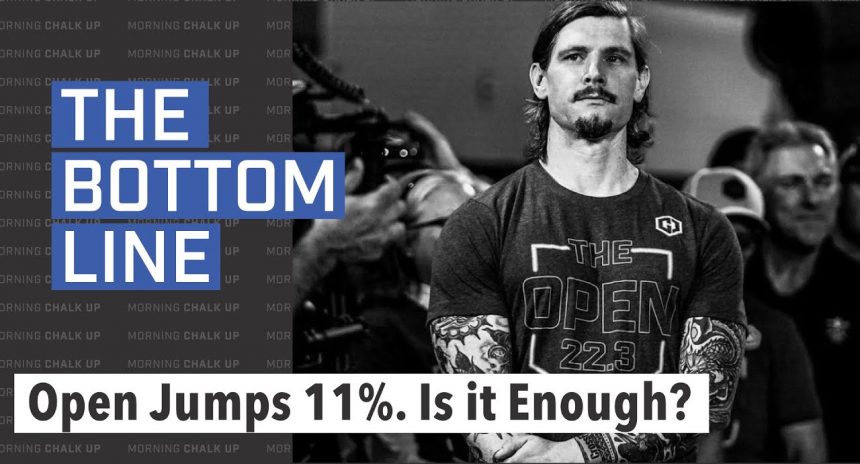 Mar 22 by Morning Chalk Up

What’s New for the 2022 CrossFit Open 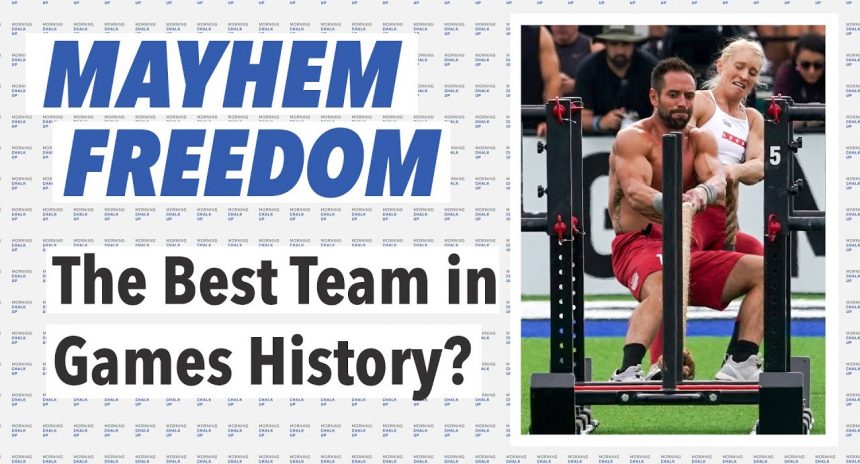 May 9 by Ava Kitzi
Your Coffee is ready.