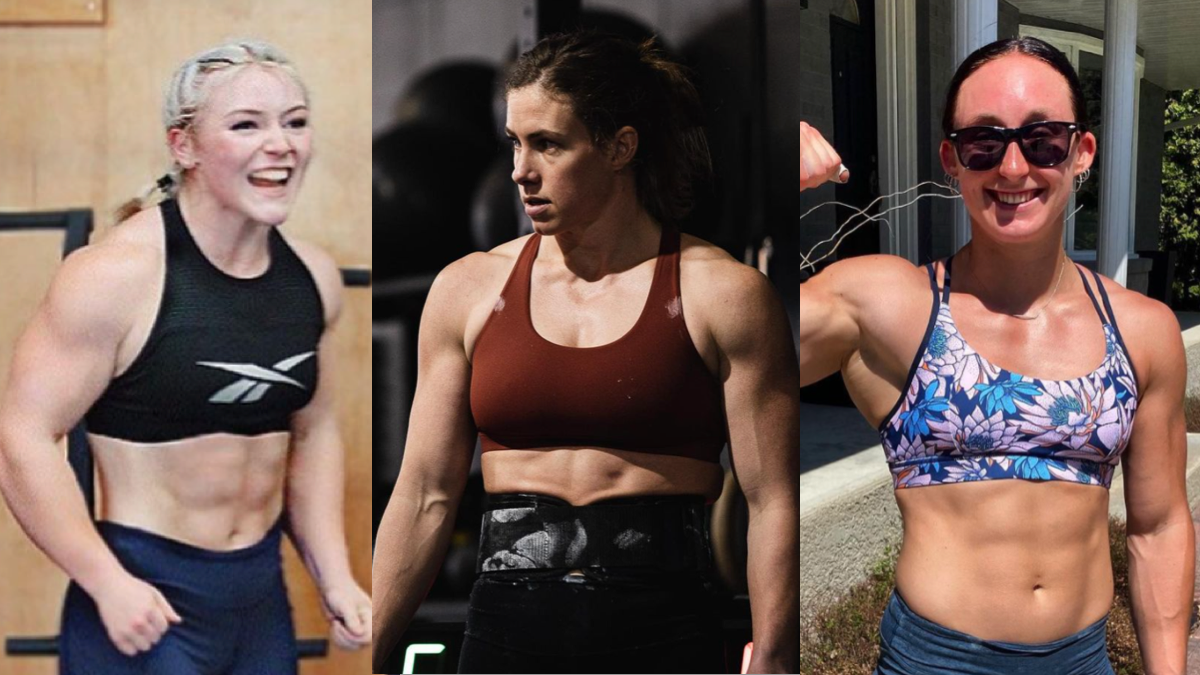 2016: That was the last year a Canadian woman finished in the top 10 at the CrossFit Games.

Remind me: In 2017, Pichelli was, once again, the highest Canadian woman in 11th, and in 2018 the strongest Canadian finisher was Camille Leblanc-Bazinet — the only Canadian woman to ever podium at the Games when she won in 2014 — who placed 13th.

Turning a corner in 2021: Improving upon last season, seven Canadian women cracked the top 50 in the recent Open, and 11 Canadian women have gone on to qualify for the upcoming North American Semifinals.

Emily Rolfe: Rolfe, who placed 18th at the Games in her rookie season in 2019 and qualified last season until CrossFit LLC changed the qualification process due to the pandemic, is arguably one of Canada’s top hopes this year.

Anikha Greer: Though Greer is only 17, she has already experienced her share of success and heartbreak in the sport, making her only hungrier to break through and qualify for the Games this season.

Sydney Michalyshen: Michalyshen also said she was somewhat surprised how well she did in the Quarterfinals, placing 15th overall, especially because she broke two ribs last year and spent July 2020 to January 2021 rehabilitating. Considering she was able to do as well as she did coming off a serious injury only serves to show just how good she is.

One big thing: Not only do the Canadian women appear to be on the rise in 2021, the future beyond this season also looks promising as three of the 11 women competing at the North American Semifinals are 21 or younger. Along with 21-year-old Michalyshen and 17-year-old Greer, 17, Moosbrugger is 19 and Lawson is just 16.

The big picture: The Canadian men have been strong since the inception of the CrossFit Games in 2007 when two Canadians — James FitzGerald and Brett Marshall — finished in first and second, but the Canadian women have always been playing catch up to their male competitors, men like Vellner and Brent Fikowski. But with 11 women on the Semifinals roster this year, including a handful of young up-and-comers, the Canadian women are looking poised to show the world they’re a force to be reckoned with.