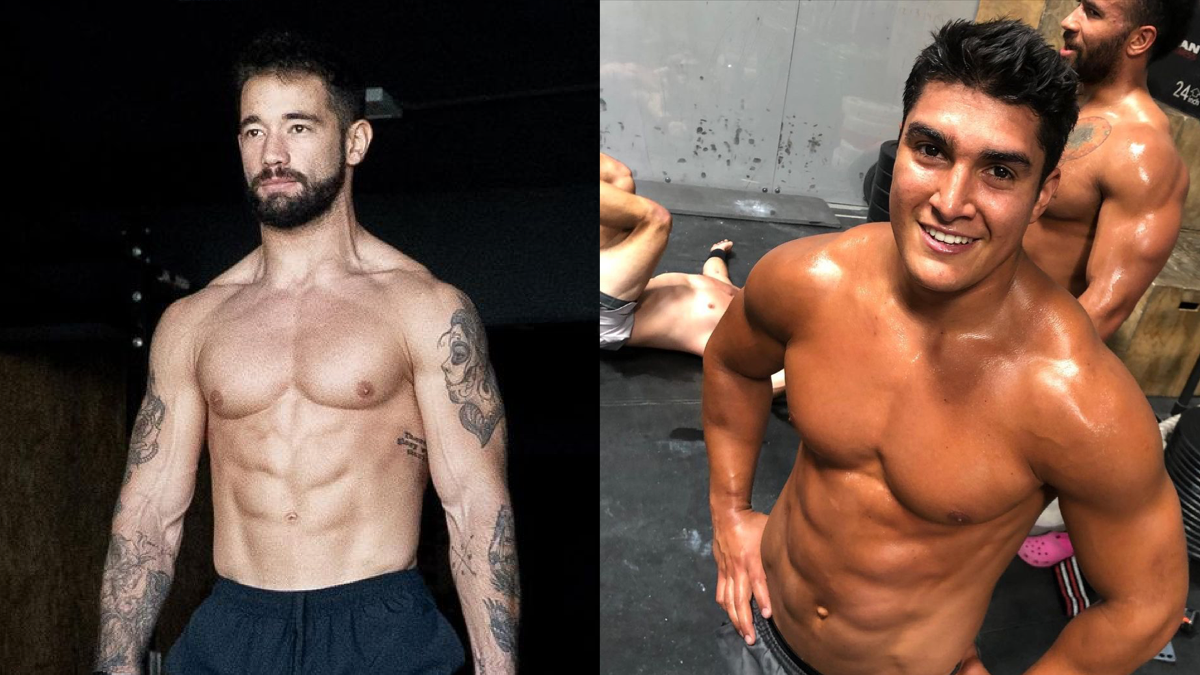 The fight for the top spot at the South American Semifinals could very well come down to two Argentinian men — 27-year-old Nicolas Bidarte and 24-year-old Agustin Richelme — hailing from a country where the average person knows little to nothing about the sport of CrossFit.

More on Richelme: Richelme already has invaluable Games experience, having competed in Madison, WI in 2019, where he placed 50th overall.

More on Bidarte: Bidarte, who started CrossFit in 2015 and took the top spot in the South American Quarterfinals, has spent the last five months training in Las Vegas, NV with coach world-renowned coach Justin Cotler.

One big thing: Although the South American Semifinals will be held online because of the worldwide pandemic, Richelme and Bidarte, who live about 25 minutes away from each other in Argentina, are hoping to go head-to-head during Semifinals. Richelme said he thinks this could be a huge advantage on the other competitors, who might not have another top athlete to push them through each workout.

Confident, but humble: Both Richelme and Bidarte have all the confidence in the world in their chances of earning one of the two 2021 Games invites, but they also both remain humble and respectful of the men they’re competing against.