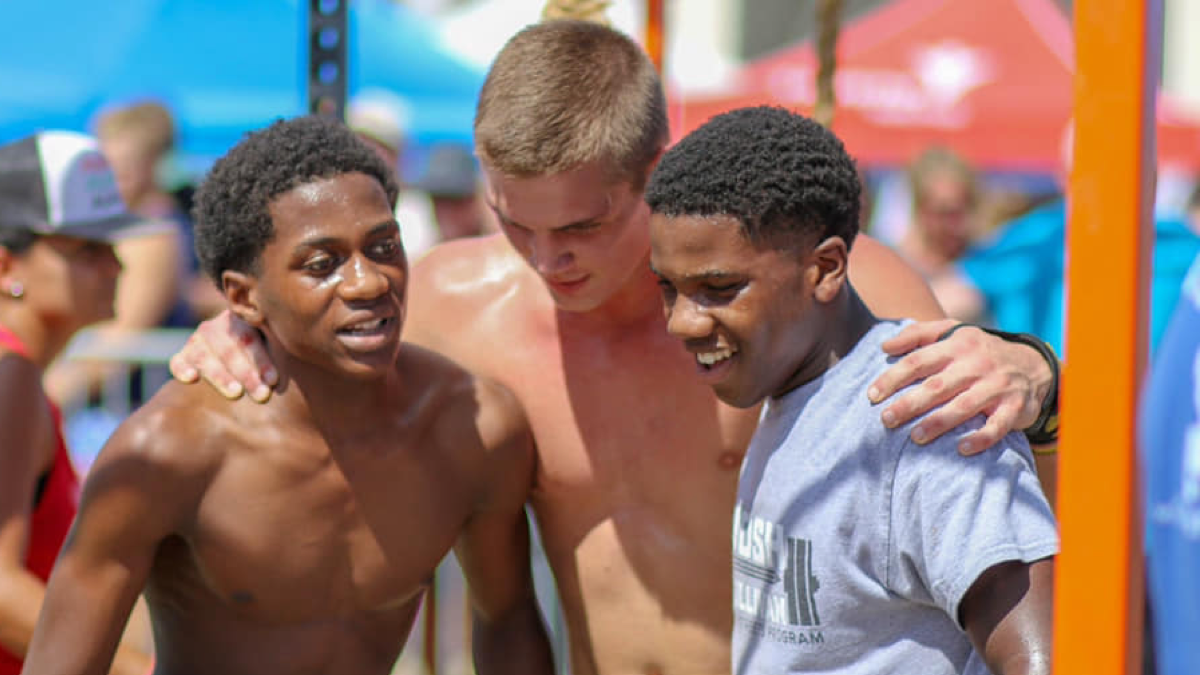 Five years ago, Kelly Barcol approached the principal of a local middle school and asked him “to find me 10 sixth grade boys who are the least likely to finish High School” to participate in the after school CrossFit program he was about to launch, explained Barcol, the owner of CrossFit Winnersville in Valdosta, GA.

The details: The impetus of Barcol’s after school program, a non-profit funded by donations, came after one of his loyal members, a young man named Josh Sullivan, suddenly died of a heart condition.

One big thing: Many of the boys come from homes without a father, from homes where men constantly leave. So, at the start of the program, Barcol wrote up a contract for each parent to sign, which included his commitment not to leave their son, a commitment that has been invaluable to their success, Barcol explained.

What they’re saying: The boys couldn’t be more thankful for the opportunity the Winnersville community has given them.

Next up: With the boys graduating next year, CrossFit Winnersville has recently brought on eight Grade six girls, who they identified as girls who could benefit from some “extra love and support,” to start the cycle all over again.

Donate to the Josh Sullivan Beat the Streets program.