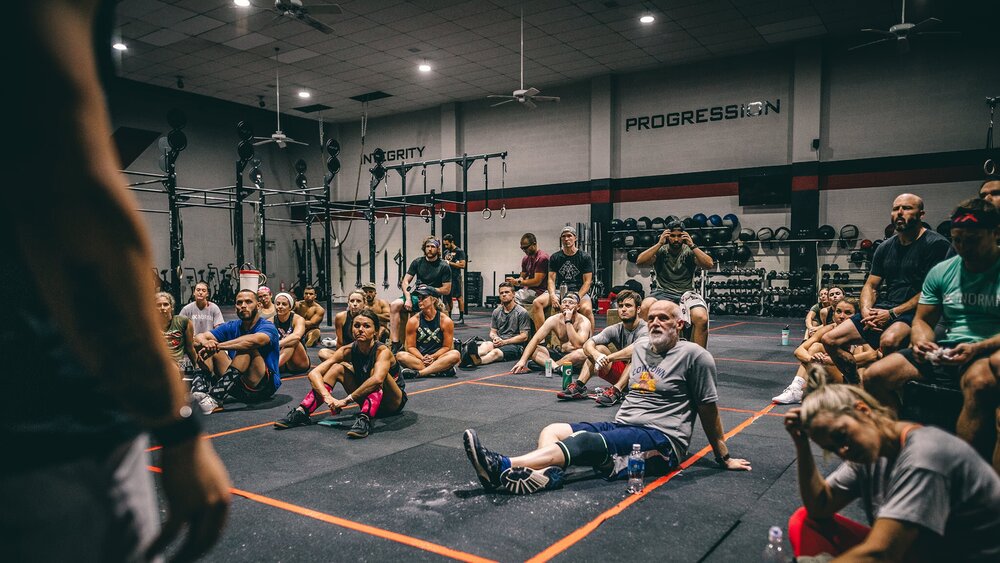 While the close of the first annual team quarterfinals event placed the usual suspects at the top of the leaderboard. There was one gym whose positions on the leaderboard could not be ignored.

One big thing: A quick glance at the North American leaderboard, and you’ll see the name Koda before a handful of teams, all in solid qualifying positions for semifinals. In fact, at the close of the final workout, Koda ended their first quarterfinals appearance by qualifying five teams for semifinals.

Always the bridesmaid never the bride: While Koda CrossFit has never been to the CrossFit Games, they have always held solid positions in the Central Region, finishing in the top ten in 2015 and 2016.

A midwest powerhouse: While superteams stole the limelight in 2019, Koda CrossFit continued to grow through their organic model and the results speak for themselves.

Homegrown: Perhaps one of the biggest points of pride for all Koda CrossFit affiliates and teams, is the unique way their athletes train.

A force to be reckoned with: Though Koda’s teams failed to crack the top 20 in the quarterfinals leaderboards, Collier knows that semifinals will be their time to shine.

The big picture: Throughout the ever changing formats and seasons, Koda remains a testament to the power of the CrossFit Community. Across their six locations in the midwest, they have created a homegrown community that supports and pushes each other across all levels. From the elite athletes to the brand new member, Koda has created a home and a place to grow for all athletes who walk through their doors.