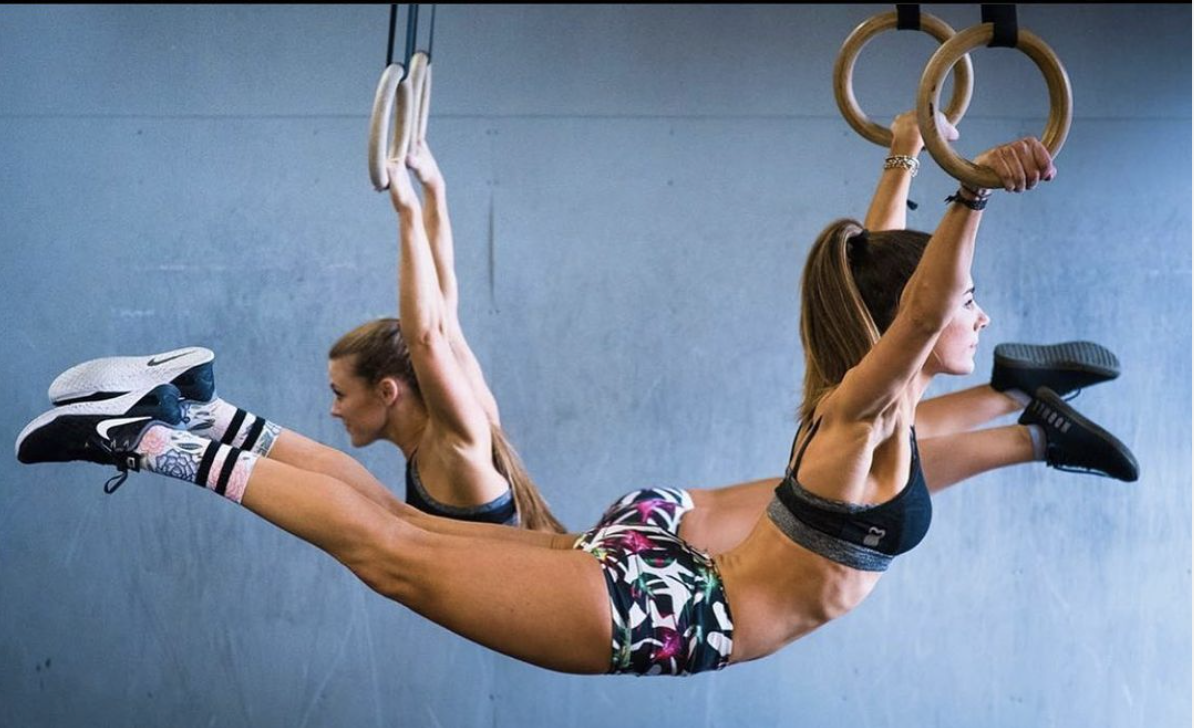 Members of the community looking for more CrossFit competition opportunities in the future just got some good news Wednesday as CrossFit announced the formation of a new pairs competition called the CrossFit PairUP ThrowDOWN.

One big thing: The announcement harkens back to comments made by Eric Roza and Dave Castro about providing more competition opportunities throughout the year for the broader community.

Remind me: In 2019, CrossFit announced a new program that would allow CrossFit competitions to have official licensing. Not only would this further build the push for community engagement, but also give competitions the legitimacy of having the CrossFit brand.

Along with the CrossFit PairUP ThrowDOWN, we’ve seen others move towards becoming official CrossFit events.

Keep in mind: This may change up how athletes train throughout the year. With the new format of the season adding in Quarterfinals, those who were in the top 10% most likely followed a program to peak for that weekend. If they’re planning to compete in multiple CrossFit-licensed competitions during the year, they may go through multiple cycles of tapering and peaking before hitting the competition floor. 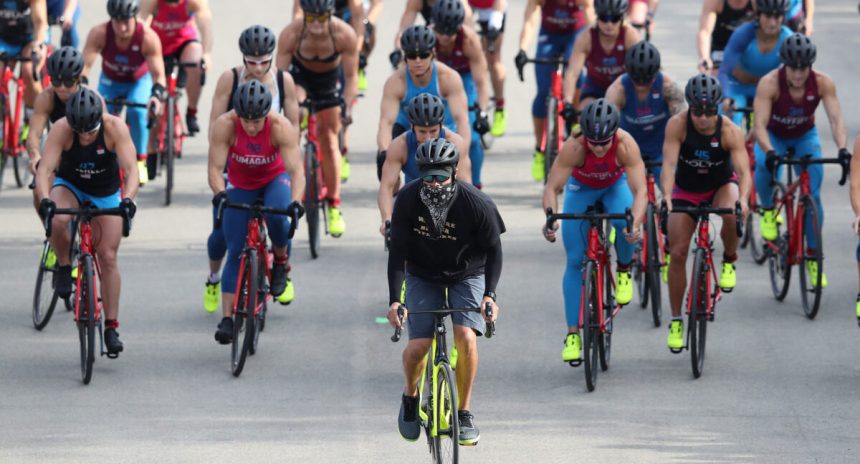 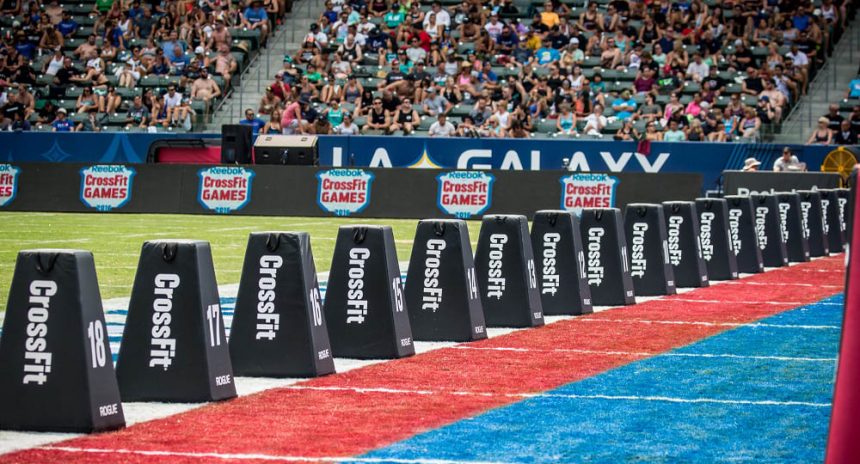