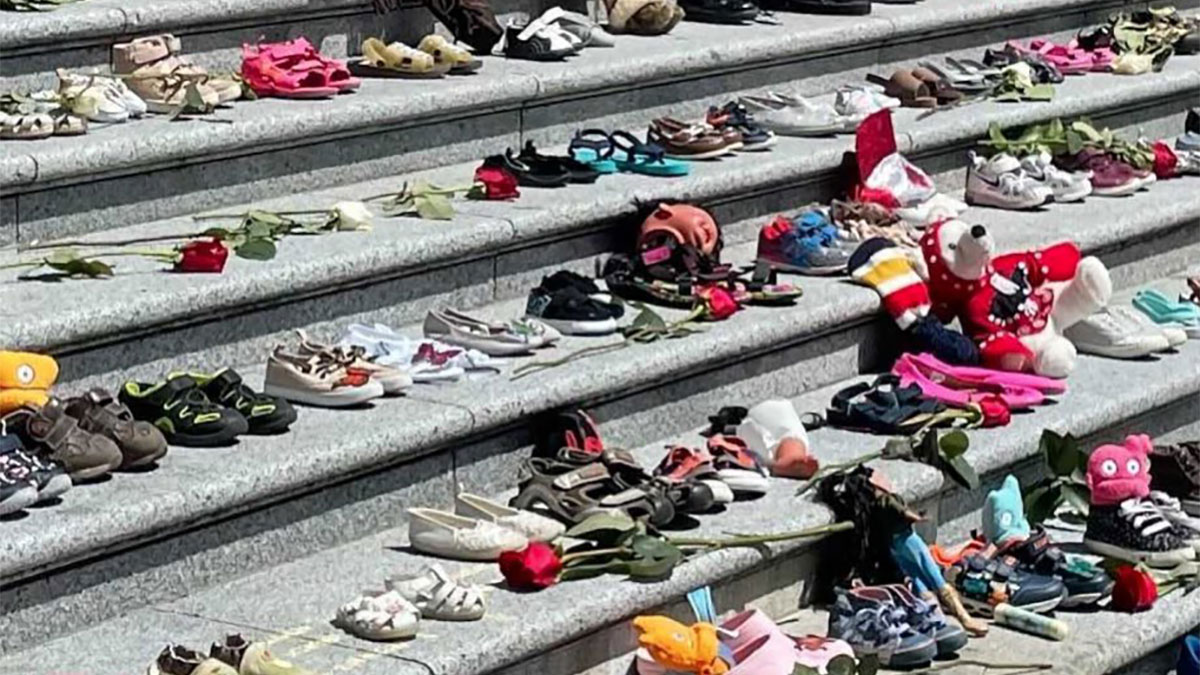 On June 21, National Indigenous People’s Day in Canada, Roger Boyer and Kris and Kristin Sylliboy are spearheading a workout to honor the 215 indigenous children from the Kamloops Indian Residential School in British Columbia.

Remind me: Earlier this month, investigators discovered a mass grave on the site of the former Kamloops Indian Residential school, which operated from the late 19th century to the late 1970s. Inside were the bodies of 215 indigenous children. The story has since made international headlines.

The details: Boyer, a long-time CrossFit athlete and citizen of the Anishinabek Nation, and the Sylliboys, CrossFit athletes and citizens of the Mi’kmaq Nation who grew up on an indigenous reserve in Nova Scotia, are asking CrossFit gyms around the world, and especially in Canada, to rally behind the cause.

One big thing: While the honor workout isn’t a fundraiser, if people want to donate money, Boyer recommends donating to the Orange Shirt Society — or buying an orange t-shirt, with proceeds going to the Orange Shirt Society, an non-profit organization that supports residential school survivors and families of survivors, and seeks to spread awareness about Canada’s residential school system and the concept that every child matters.

The big picture: There is no better platform both to raise awareness of indigenous issues, and to improve the lives of indigenous people than CrossFit, Boyer said. 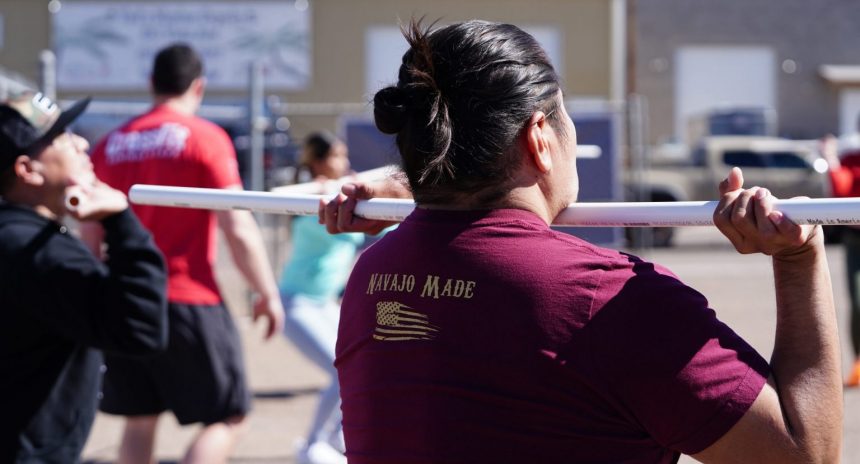