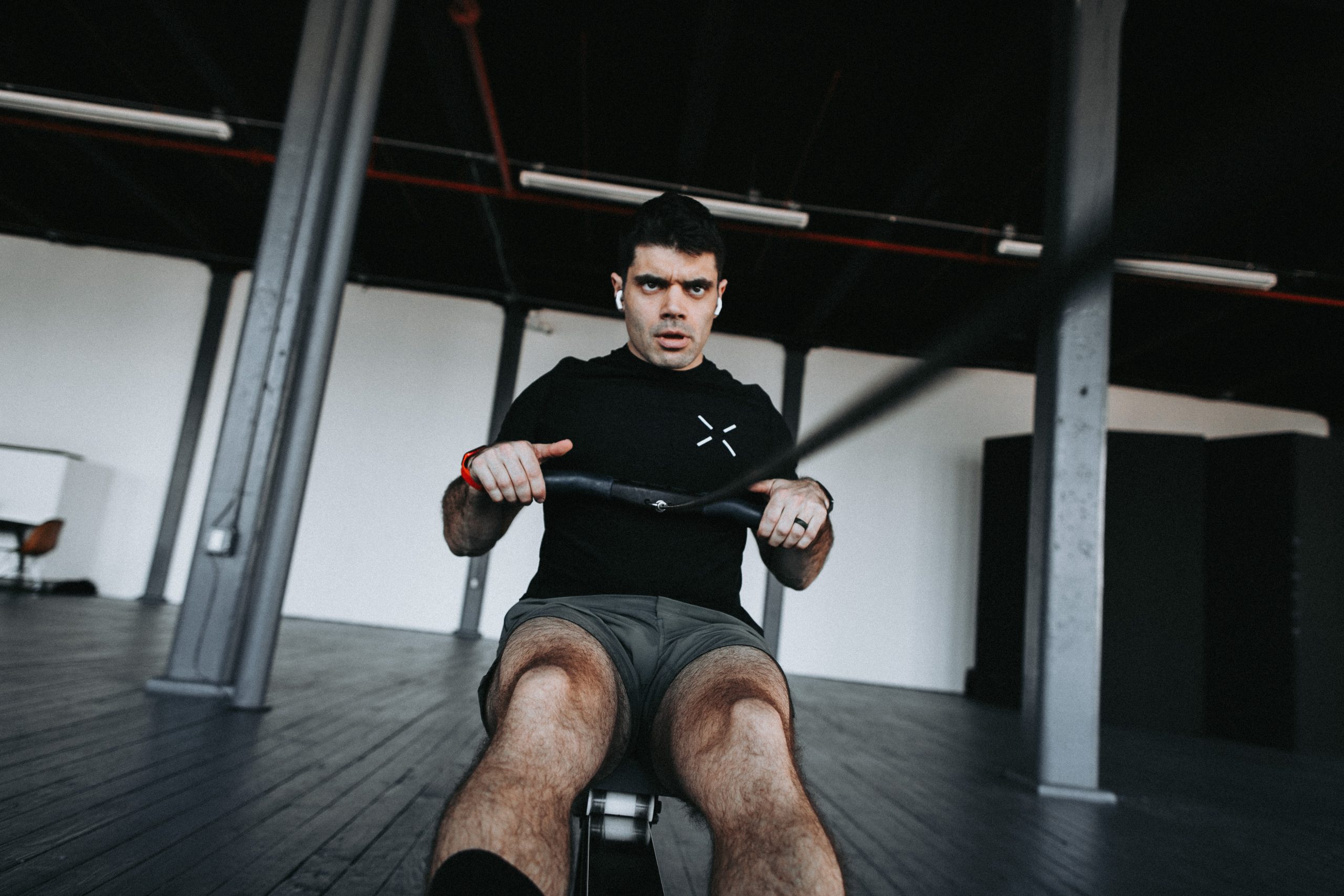 Ever consider running a marathon? Or maybe rowing one like athletes did at the 2018 CrossFit Games? If that’s a hard pass for you just wait until you hear this: Tony Nash, an active duty Army officer completed the world’s first ever ultra ergathlon.

The details: So what the heck is an ergathlon? It’s a long endurance event that has you transitioning between three erg machines and an Assault Runner.

All four events are completed back-to-back in a single day, adding up to a whopping 66 miles. I can feel my hips tightening up at just the thought of that.

The ergathlon was part of a series called Feats of Strength where athletes are featured for breaking new records in mentally taxing fitness endeavors. These grueling workouts are sponsored by a men’s activewear company, Ten Thousand.

His “why:” As a combat veteran serving two deployments to Afghanistan, Nash said he strives to push through his limits to give it his all, as those who made the ultimate sacrifice did.

If you’re looking to take on the ultra ergathlon, here are Nash’s times to beat:

“My hope is that this feat will inspire others to see how far they can go. I want people to blow my record out of the water. Not only do I welcome it, but I highly encourage people to come and get after it, or go even further,” said Nash.