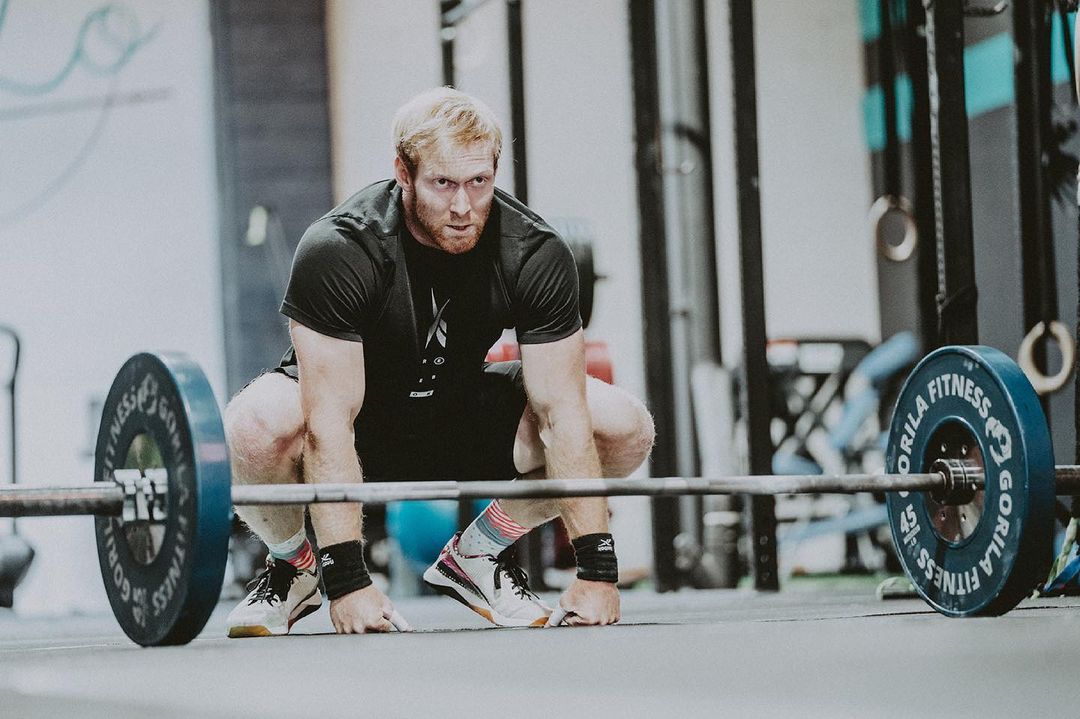 As a fan, there was something beautiful about the Regional competition qualification days. For three to four weeks you could watch some of the fittest athletes from around the world perform the same tests. It kind of felt like a good TV series, anticipating and predicting which athlete could beat so-and-so’s top score from the week prior.

Remind me: This season, the organizers from each of the ten Semifinals were tasked to create their own, independent tests of fitness. But when five of the events turned into online competitions due to the pandemic, CrossFit stepped in and created consistent programming, while the other five Semifinals went off as planned with unique programming.

One big thing: Without standardized programming, there’s the question of programming bias based on the Semifinal. Justin Cotler, the head coach of Underdogs Athletics said, there should be consistency across the board, in terms of “modalities, movements and time domains.”

Worth noting: We put out a survey to affiliate owners who watched the four Semifinal weekends as fans, that suggests Singleton is onto something.

Final food for thought: Considering the uncertain nature of the Semifinal season due to COVID-19, maybe we need to be a bit less critical, offered Snorri Baron, the manager of many elite CrossFit athletes, including Sara Sigmundsdottir and Bjorgvin Karl Gudmundsson.