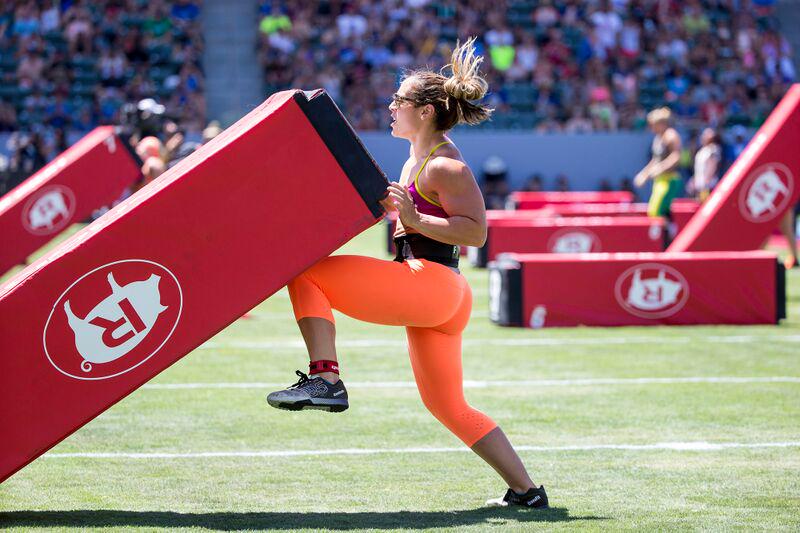 Two CrossFit Games Events teased to us in just a matter of days? That’s one way to make the work week fly by. And there’s a fun way you can participate in some of the events from the comfort of your local box.

Headed to the CrossFit Games from the Last Chance Qualifier:

Individual Event One — Here’s what we know:

Getting to know the story behind the Metcon 7:

CrossFit has hired a former Nike Executive, Jason Dunlop, as the new president: