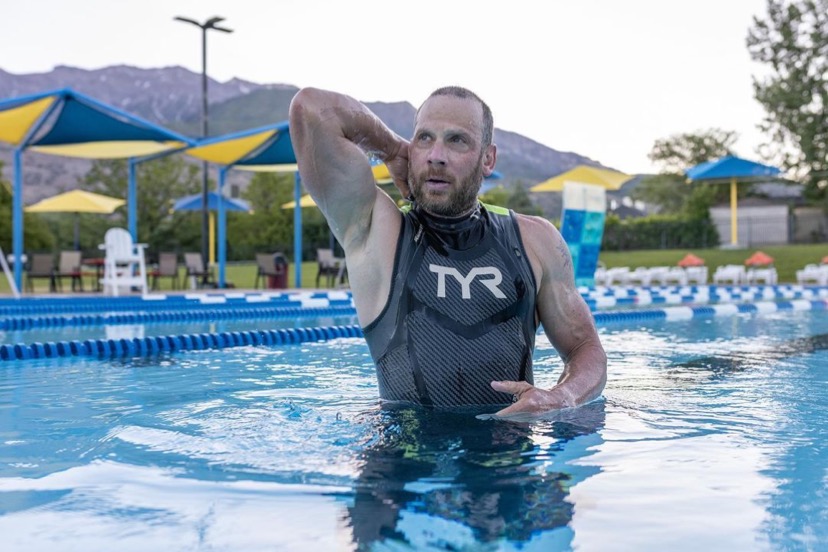 How to train for 14,000 miles: On social media, people know Lawrence as “Iron Cowboy.” If you take a look at his accomplishments, the name seems pretty fitting.

It takes a team: Over the course of the 101 days, Lawrence wasn’t alone in the pool or on the trails. He had an entire team helping him through each event as well as several athletes who traveled in to spend the day racing with him.

Reflections on the event: Completing just one Ironman distance triathlon is a feat in itself but completing 101 in 101 days is superhuman.