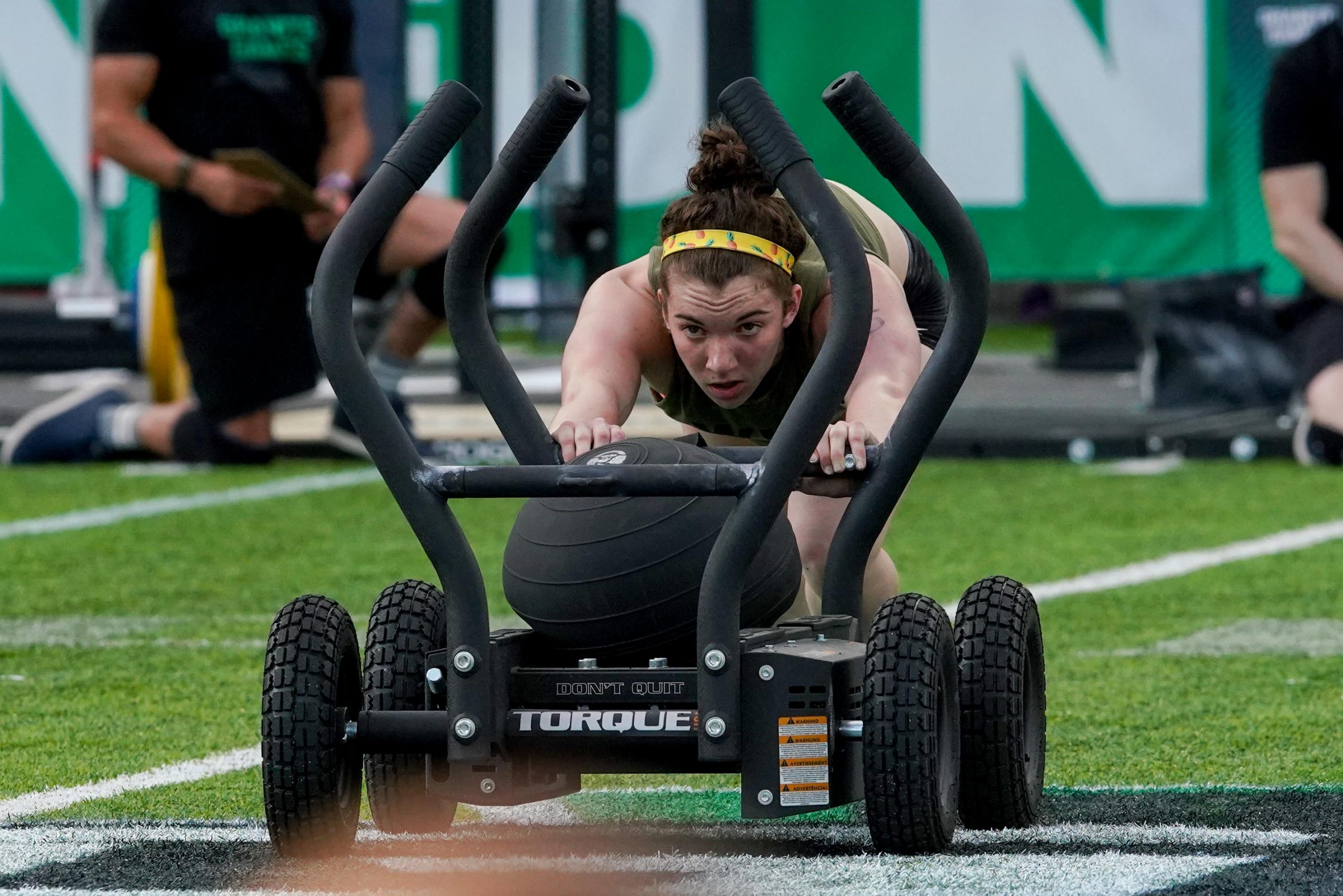 A while back, you probably heard a lot of news about big-time college athletes wanting to monetize their name, image end likeness just like universities have been doing for deuces. After all, it kind of is their name, image, and…likeness.

Remind me: After pressure mounted, on October 29, 2019, the NCAA finally caved and agreed to allow players to start cashing in. That ruling finally went into effect July 1, and with it a whole host of college athletes immediately signed sponsorships deals worth millions.

Why it matters: Previously, athletes could lose their college eligibility if they received any monetary compensation or opportunities while competing as a NCAA athlete. In the case of CrossFit and their burgeoning teenage division, athletes couldn’t take any prize money or endorsements without losing their eligibility to play college sports.

One big thing: This season, prior to the NCAA NIL being announced, a number of teen athletes sponsors. While this is fair game, prior to NIL, it would have eliminated them from competing at the NCAA and went professional.

The bottom line:  The NIL announcement sent shockwaves through the sports world, but how it affects the sport of CrossFit is yet to be determined. With teen athletes seeking and receiving sponsorship deals and endorsements, the question is if CrossFit will continue to treat these teen athletes as amateurs and offer no prize purse for competing at the Games.