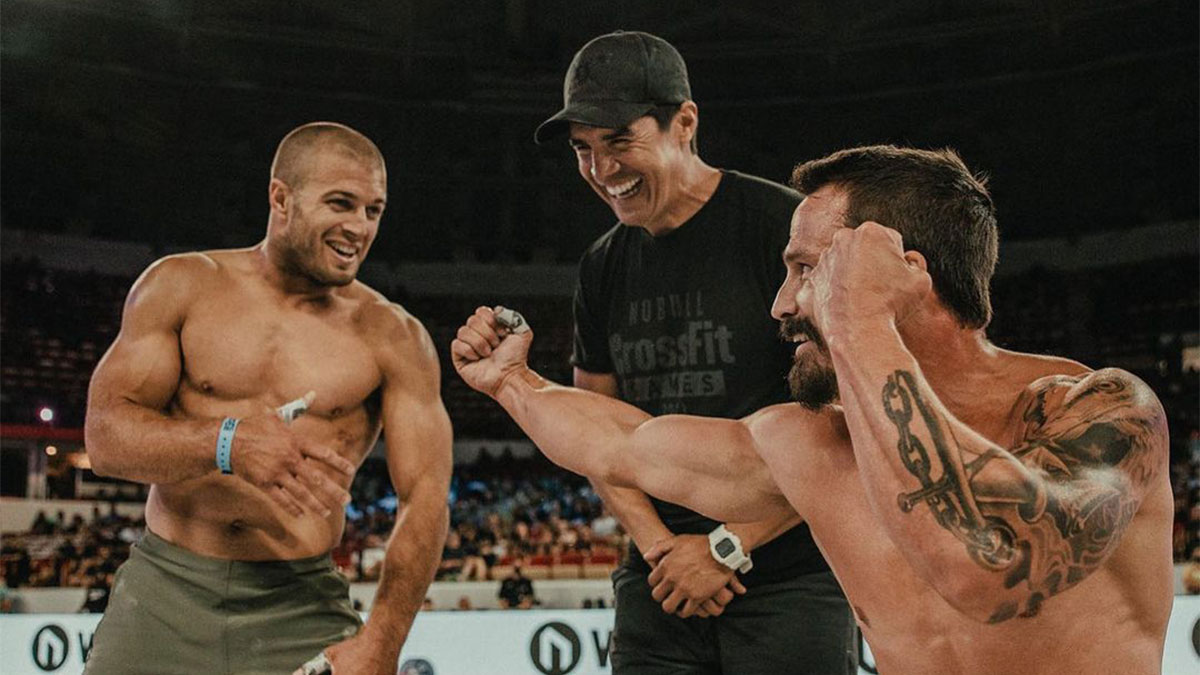 “Regularly learn and play new sports,” CrossFit’s founder Greg Glassman famously wrote back in 2002 in his “Fitness in 100 Words” manifesto.

Two former top CrossFit Games athletes are taking that message to heart as they prepare to square off in an amateur boxing match in September that will be broadcast live worldwide. The fight night also includes bouts with the World’s Strongest Man Hafthor Bjornsson and world-record holding powerlifter Stefi Cohen.

“I’m really enjoying learning the new sport,” Josh Bridges told the Morning Chalk Up in a sit down interview. “Every day I go in and I figure something else out. It’s really fun.”

“It takes dedication, it takes a lot of courage to go into the ring no matter who you are,” Bridges said.

“It’s cool to take the mindset we have for your athletic career, just wanting to be the best at everything you do and pushing it into the business world. Having to transition from trying to be physically the best at something to ‘I want to run the best coffee company.’ It’s been cool. It’s been fun.”