Four Takeaways from the Butcher’s Classic 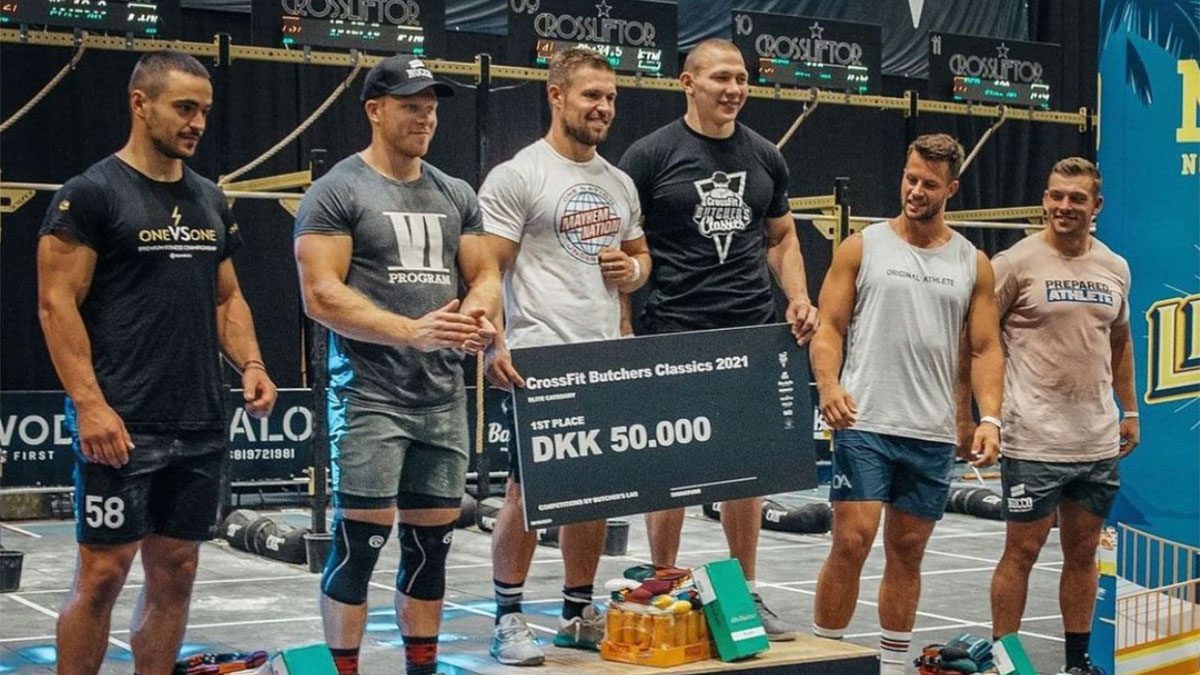 The first major offseason sanctioned CrossFit competition concluded inside Ballerup Arena in Copenhagen, Denmark on Sunday afternoon with the star-studded Butcher’s Classic giving fans a look of what the future may hold for the sport post-CrossFit Games. The two-person team event was filled with excitement throughout it’s three days and here are four takeaways from the competition.