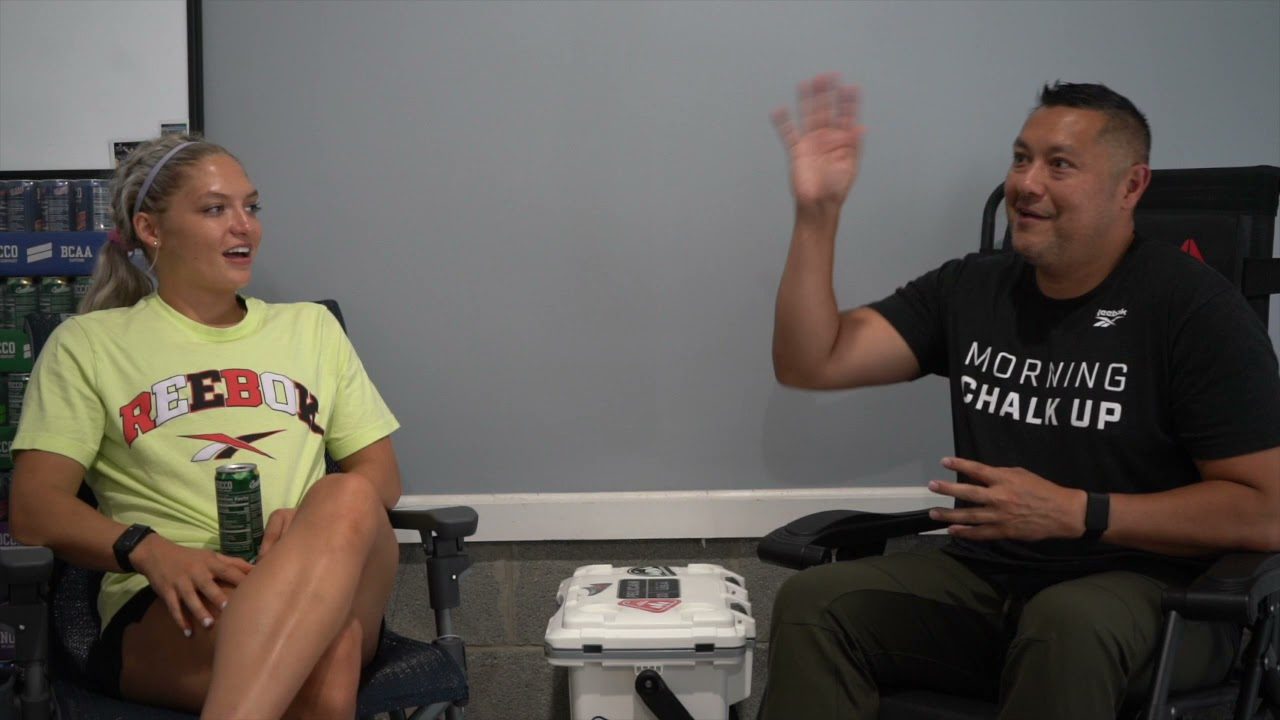 Coming off another top-five CrossFit Games finish, the twenty-year-old knew she needed to focus on strength in the off season.

Last season, due to the constantly shifting CrossFit Games schedule, Adams didn’t really get any type of off season. The Games that was originally scheduled for August 2020, moved to a two-stage competition: stage 1 in September and stage 2 in October, disrupting the several months of recovery athletes like Adams rely on to rebuild and shore up weaknesses before the new season.

“I didn’t really this time last year. That’s crucial to have an actual strength cycle,” Adams said. “Definitely a month out [from Rogue] we’ll start picking up more metcons but right now I’m really working on the strength work.”

“I want to show up and be able to compete there [at Rogue] but we gotta make sure we stay on top of the strength training. I’m not doing 5 to 6 metcons a day that empty me out.”

On top of her strength cycle, Adams is scheduled to have the biggest off season of her three-year individual career. She’s currently scheduled to compete at four of the most elite and competitive off-season competitions:

“I’m so excited to go over there. I’ve always wanted to go to the Middle East,” Adams said.

Catch Haley Adams competing in all the off-season action by tuning into Morningchalkup.com.