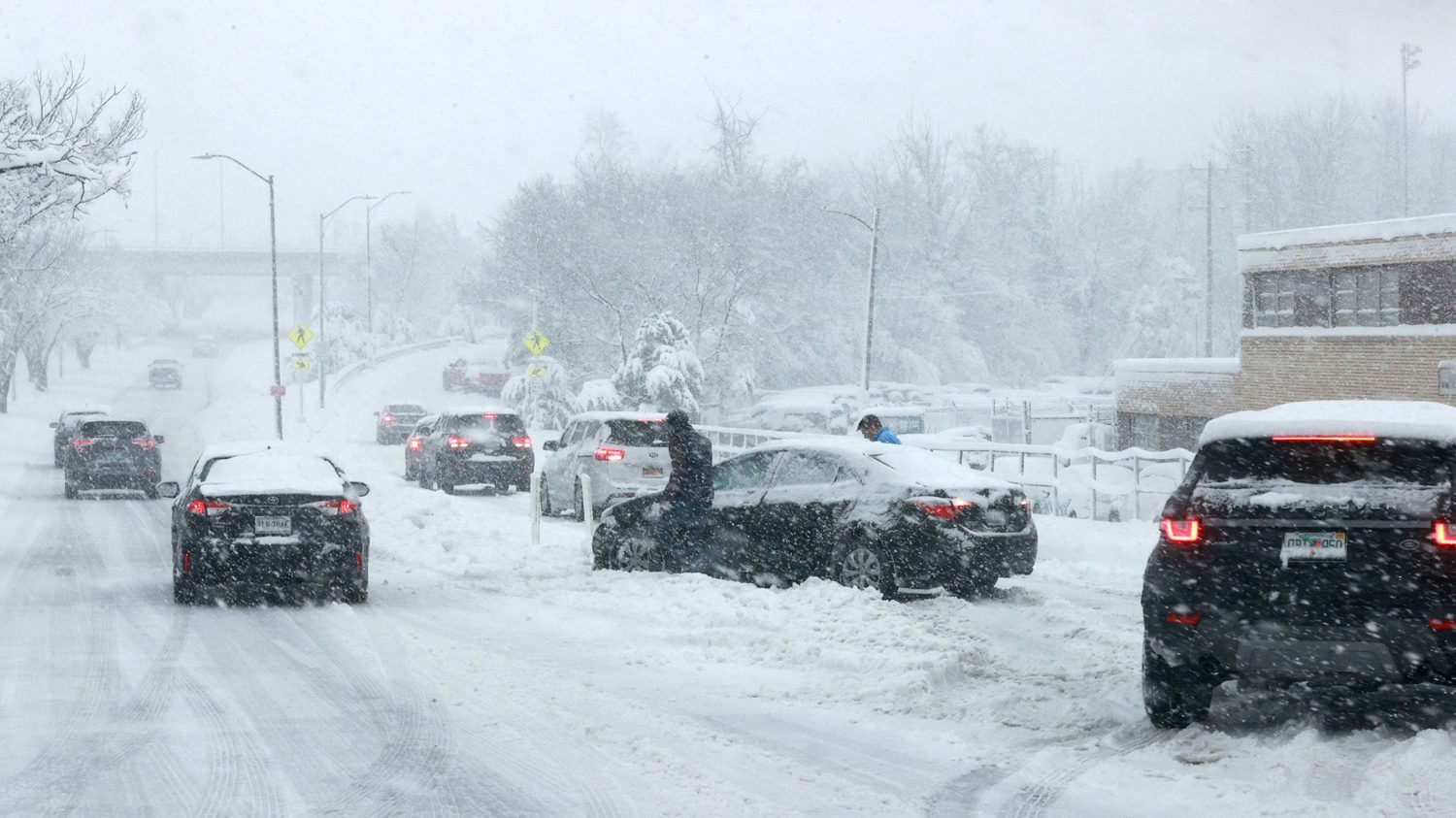 The forecast was calling for a storm to hit Stafford, VA on Sunday, January 2, but it was hard for Ardent CrossFit owner Kasey Fulwider to imagine the havoc that was about to hit her city, as it was a warm 70 degrees out at the time.

But the predictions were right. The temperature swung to freezing levels and the storm hit in a big way. By Monday morning 400,000 people were without power and many areas without cell service.

“I have never seen so much snowfall in such a short amount of time. It snowed 16 inches in four or five hours, and this area isn’t well equipped to handle snow like that. It was so dense, so heavy, so many trees were down. It looked like a tornado had come through…some people were stuck on the interstate for 24 hours,” said Fulwider, who opened Ardent CrossFit with her husband Ryan Fulwider eight years ago.

The silver lining: Miraculously, Ardent CrossFit was one of the only places in the area that managed to maintain its electricity. So on Tuesday, when they realized how severe the power outages were, the Fulwiders and their two kids decided to camp out at the gym and extended the invite to their members.

What the members said: To say Ardent CrossFit members were appreciative is an understatement. Many took to social media to express their gratitude.

The big picture: As of Sunday, January 9, thousands of people in Stafford were still without power, but their gym is back up and running, and the whole experience has solidified exactly why they started Ardent CrossFit.

May 31 by Emily Beers
More Good