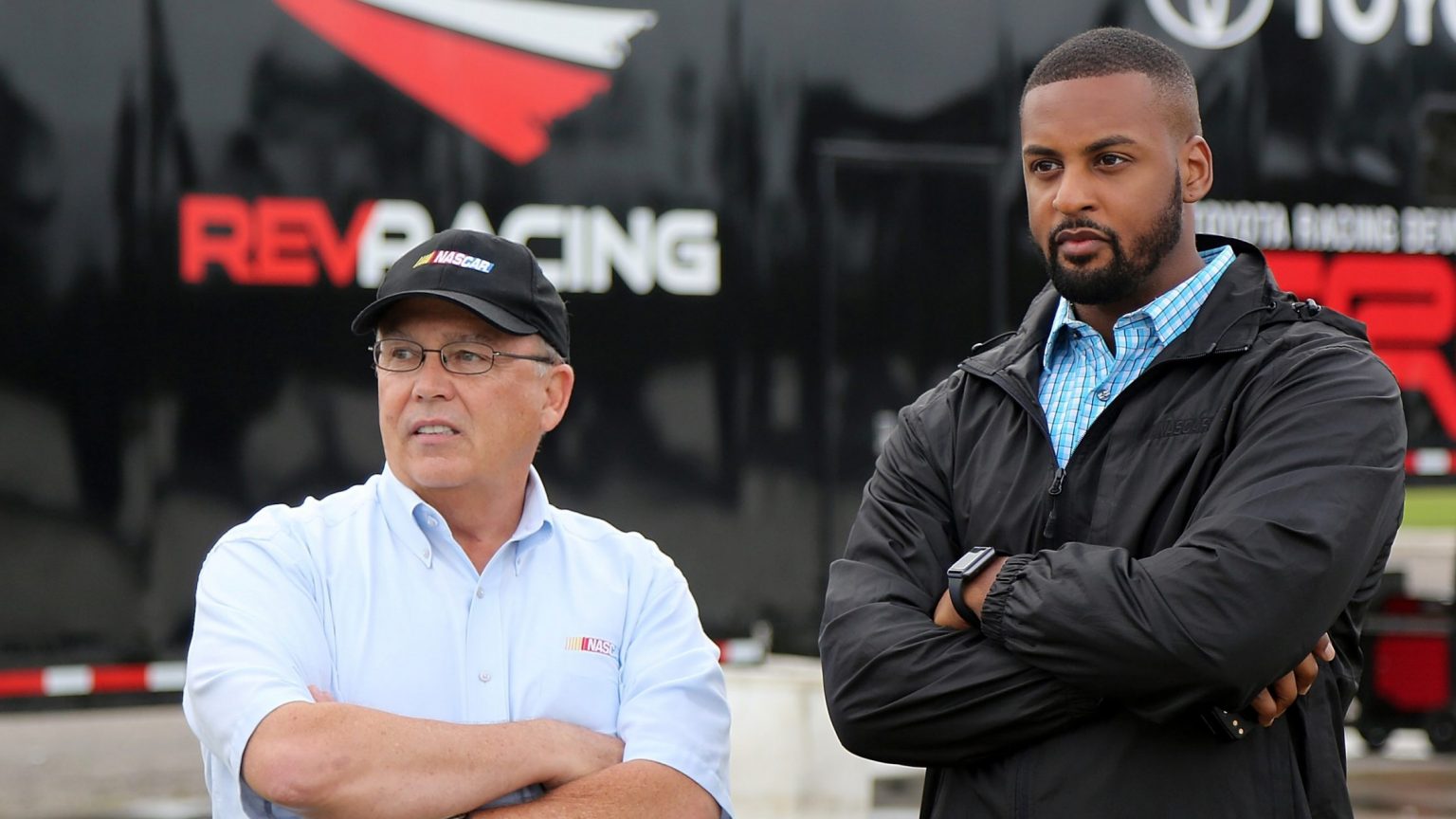 The 2022 NASCAR Cup Series season began on February 20 with the 64th running of the Daytona 500, which rookie Austin Cindric won over Bubba Wallace in a stunning finish. Jusan Hamilton, 31, who regularly trains at a CrossFit box, became both the youngest person to serve as race director for the season-opening race, as well as the first African American.

One big thing: The Daytona 500 is the first race on the NASCAR Cup Series schedule, but it is the biggest event of the year. It has the biggest crowd at more than 100,000 attendees, a full week of festivities leading up to the race, and it is one of the sport’s four coveted Crown Jewels.

Hamilton’s job during the race is to make important decisions about penalties, caution flags, and race procedures without creating controversy. He decides when to send cleaning crews out onto the track, whether to penalize drivers for a wide variety of infractions, and whether to throw the red flag during poor weather conditions.

Hamilton is only the third person in the past 30 years to serve as race director for the Daytona 500. He currently shares duties with Tim Bermann, who called the 2020 and 2021 races while David Hoots previously enjoyed a 31-year run as race director.

High speeds and heavy weights: There has been a significant crossover between NASCAR and CrossFit in recent years. Drivers, executives, pit crews alike have incorporated the training style into their routines in order to prepare for grueling races inside cockpits ranging from 120 to 140 degrees.

Why this matters: Successfully serving in this high-pressure role is an incredibly difficult task, but Hamilton successfully balances his role with raising two daughters, helping his wife Charis open a maternal pelvic physical therapy practice in Port Orange, and managing NASCAR’s Drive for Diversity program that provides opportunities in racing to minority and female drivers and pit crew members. He also puts an emphasis on his health with CrossFit. 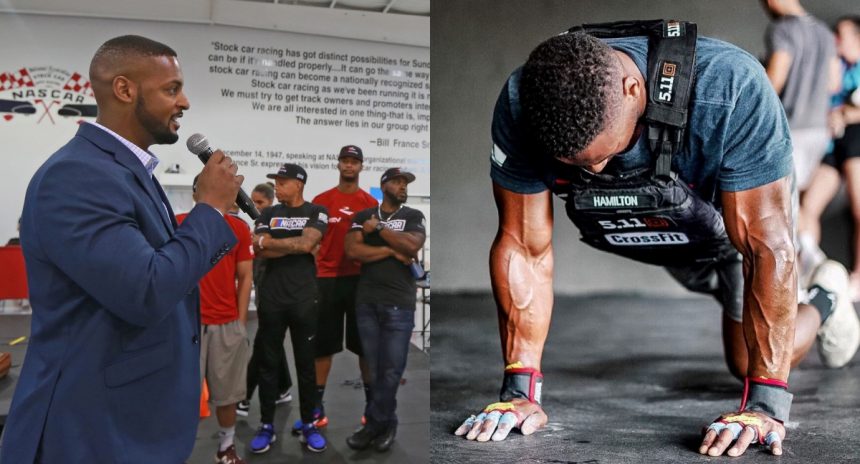