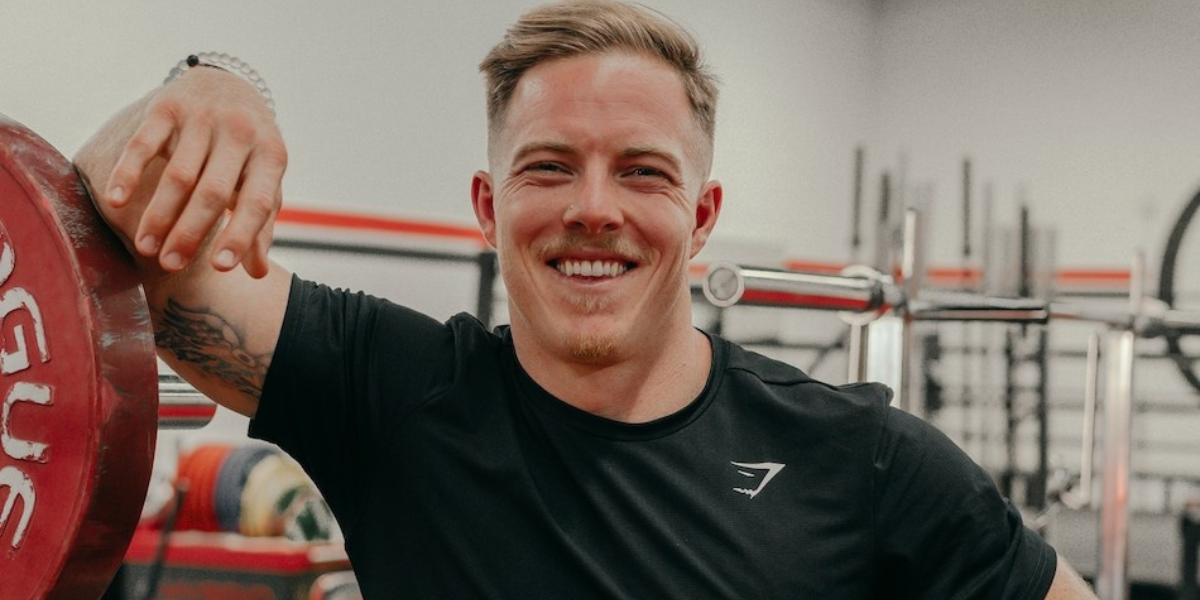 That’s how the newest HYBRID Performance Method coach introduced himself.

Of course, he didn’t really need an introduction, Ohlsen has devoted the last 12 years of his life to the sport of fitness and has qualified for the CrossFit Games 9 consecutive years.

“Team HYBRID Performance Method and I go way back,” Ohlsen continued, “all the way back to when Stefi Cohen and I were undergrads studying exercise science together at the University of Miami in 2012-2013.”

“We’re writing the program together,” Ohlsen shared, “I’m using my experience of competing in CrossFit for the last decade to give them insight on WODs and ways to progress. Of course, they are the experts in writing linear progressions for strength.”

As for being a coach, Ohlsen said “I’m going to be super interactive with all the members.” Among other things, he’s going to be involved in the Discord group, answering questions, reviewing members’ videos and “I’ll jump on there on a day-to-day basis and make sure people are being heard.” In fact, he’s already started.

“I’m going to be super interactive with all the members. I’ll jump on there on a day-to-day basis and make sure people are being heard.”

According to Ohlsen: “The programming itself, which is probably the most important piece, is really, really well designed. The coaching staff is made up of experts in strength and conditioning and weightlifting and they are designing all of it.”

“And then you’ve got some insight from myself,” Ohlsen said, “an athlete who has been doing this for–I think the other day I did the math and it’s 300 days times 12 years–so yeah, thousands of days of training.”

“We’ll be building a community through the HYBRID app with monthly challenges,” he continued, “and I’ll be jumping in for workouts and we’ll see if people can beat my times. If you can, you might win prizes and stuff. We’re just gonna make it fun; it’s gonna be cool.”

“I’m excited to be collaborating with the minds behind HYBRID.” Concludes Ohlsen, “They have some of the best athletes and coaches in powerlifting, weightlifting, and aerobic conditioning.”

Ready for a new coach? Learn more about what to expect from Coach Noah and HYBRID WOD.