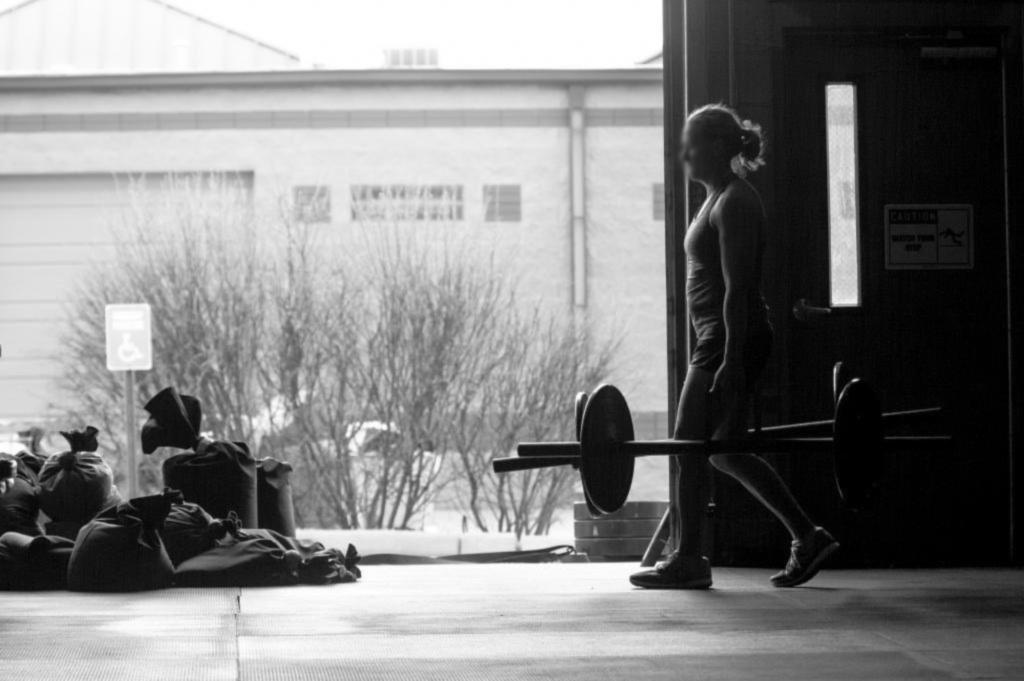 Most sports fans remember Brett Favre. The All-American quarterback, blue collar guy who threw touchdowns, wore blue jeans and looked like he walked off to a backyard barbecue with a beer in hand after every game. Favre had an illustrious career in the National Football League, winning a Super Bowl with the Green Bay Packers in 1997. He was also a beloved celebrity: wholesome, straight-talking, he gave off a working class vibe that fans loved and felt a deep connection to. He was easy to love and hard to hate, even if you weren’t a Packers fan.

Then Favre retired, not once, not twice, but three times, taking fans on a roller coaster ride of emotions as he sailed off into the sunset, only to return, again and again. For many, this soured people’s perspective of him, and it’s safe to say, his legacy took a substantial hit. Favre became known as the football player who cried wolf, and the media were relentless in punishing him for walking back his word, only to suit up once again, for a different team, on multiple occasions.

Many professional athletes have done this in their careers, the list is substantial and includes some of the greatest of all-time: Michael Jordan, Muhammad Ali and Serena Williams, just to name a few. Fans loathe a fake retirement, and they love to chastise their idols and heroes for it.

The flipside of this coin is that professional athletes have an incredibly difficult working landscape to navigate, and life is anything but easy. Not only do they devote their lives to becoming the best of the best, but they deal with a host of intangible issues, everything from public contract disputes and injuries to media scrutiny and living under the microscope day in and day out.

It is a tough existence, and most professional athletes do not get the chance to retire, they are either cut, injured or told they are no longer good enough to play in the league they are playing in. It is a vicious profession that takes no prisoners, where careers are short, negative feedback is constant, and mistakes are painstakingly dissected for all the world to see.

No one knows what it is like to be a Favre or a Jordan or Williams, but you can be sure of one thing, they probably lost many a night’s sleep thinking about their careers, retirement and everything that it encompassed: fans, family, their teammates and their own personal well-being.

CrossFit has had its share of faux retirements, or unclear statements when it comes to leaving your shoes on the floor, and it’s important for us to remember that these athletes are working in highly pressurized environments. Every day they have to get up, head to the gym, bang out hard workouts and give 100 percent. Anything less and they might as well throw in the towel before even showing up to a CrossFit competition. One can only imagine the strain on the body and mind living this type of routine where you basically eat, sleep, recover, train and repeat.

As sports fans sometimes we forget these athletes are real people and not trading cards or talking points. They have families, loved ones, they are parents, sons and daughters. They have personal histories, injuries, and each is a unique individual that does not fit into any type of a cookie cutter mold.

They deal with a host of things unrelated to actually competing: marketing deals, agents, flights, hotels, inappropriate social media comments on a daily basis and paying for a sport that has yet to fully professionalize itself. There is no denying being a CrossFit athlete is incredibly tough, demanding and would quite frankly crush the average person in a day or two.

Let us not forget these athletes pour their blood, sweat and tears out onto the competition floor for our entertainment, and they produce an amazing product that we love to consume. For them, retirement is probably one of the most difficult decisions they will ever make in their entire lives, and they have to do it publicly, telling the world they are thinking of walking away from the sport they love, and that they have dedicated their entire lives to.

Favre retiring three times shouldn’t take away from the fact that he did some utterly amazing things on the football field that fans will remember to the day they die. So the next time your favorite CrossFit athlete seems to be flirting with retirement, thinking about it, or even just talking about it in an interview or posting online, remember to think before you type, and take a pause before you speak.

One can only imagine how stressful their lives must be, and the last thing CrossFit needs is a bunch of armchair quarterbacks typing away on social media thinking they know what’s best for their favorite athlete when they have not lived the life they are commenting on. 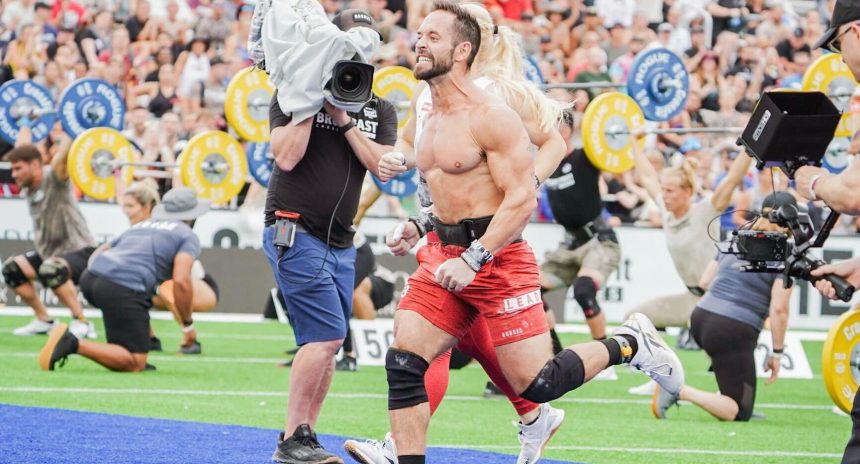