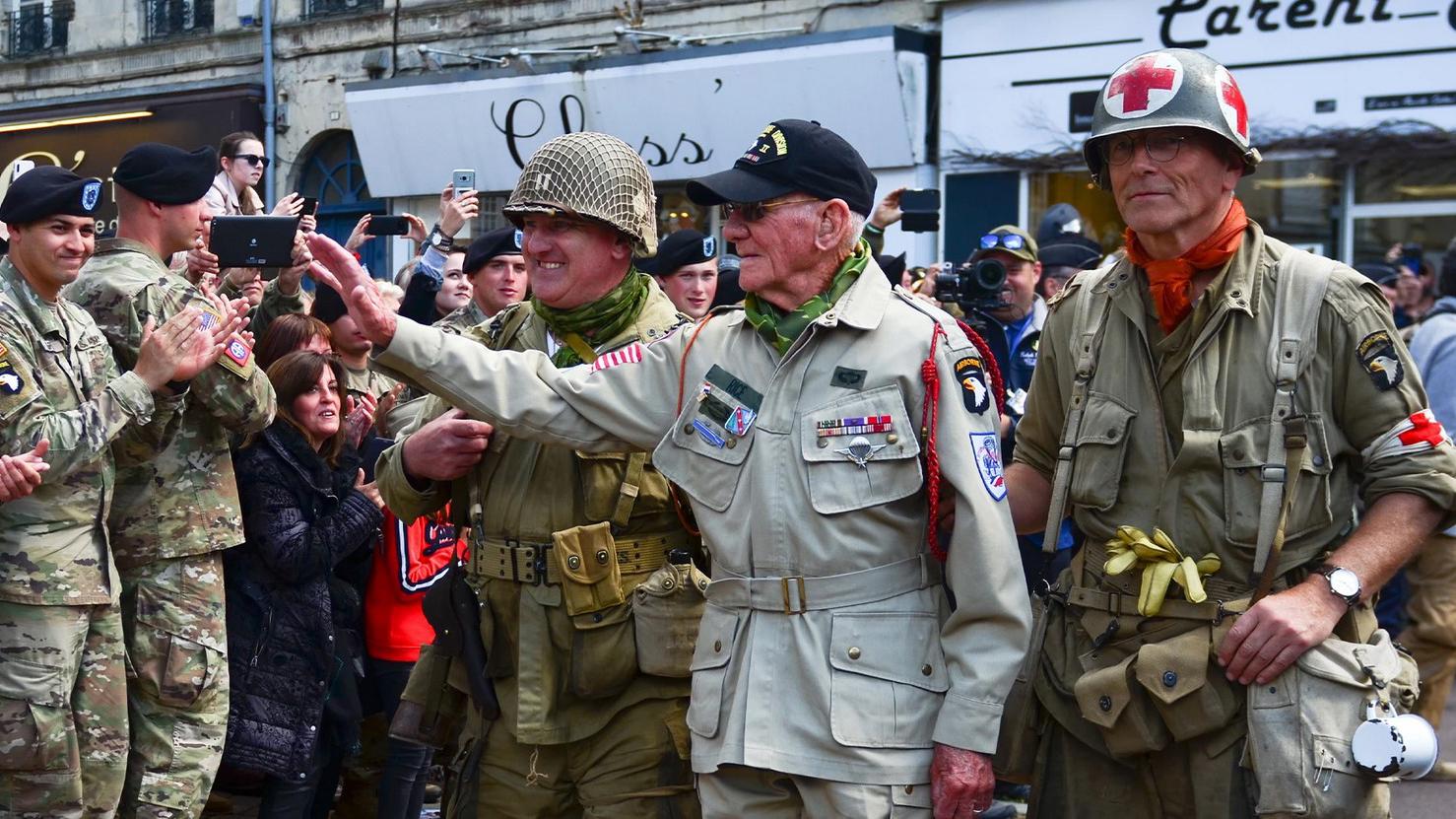 Tom Rice, a World War II veteran with the Screaming Eagles, passed away in his sleep at 12:33 AM on November 17. He was 101 years old.

One big thing: Rice, who was born on Aug. 15, 1921, joined the United States Army in 1940. He served with the 501st Parachute Infantry Regiment of the 101st Airborne Division during World War II, and he saw extensive action. For example, Rice was one of 13,000 paratroopers who jumped into Normandy on D-Day.

In 2019, the Best Defense Foundation brought Rice back to Normandy in honor of the 75th anniversary of D-Day. He jumped from a C-47 over France as part of the Battlefield Return Program.

Rice trained for both of his jumps in an interesting way. He went to CrossFit Coronado and worked with owner Clint Russell. According to ABC10 San Diego, this schedule included two training sessions each week. Russell, a United State Navy veteran, also accompanied Rice to France for the 75th anniversary of D-Day and made the jump with Rice.

“The most important thing to remember with someone this age is mechanics, consistency, and only then intensity,” Russell told “Coronado News” in 2019. “I wouldn’t push someone this age, I’d let them set the pace, slow down when needed, and above all else make sure the mechanics are sound.”

Rice continued to take part in jumps throughout his legendary life.According to Black Rifle Coffee Company’s editorial arm, “Coffee or Die,” he estimated that he had performed 63 jumps in his life. 48 of these were during his time in the Army. Rice also had another jump planned for February. 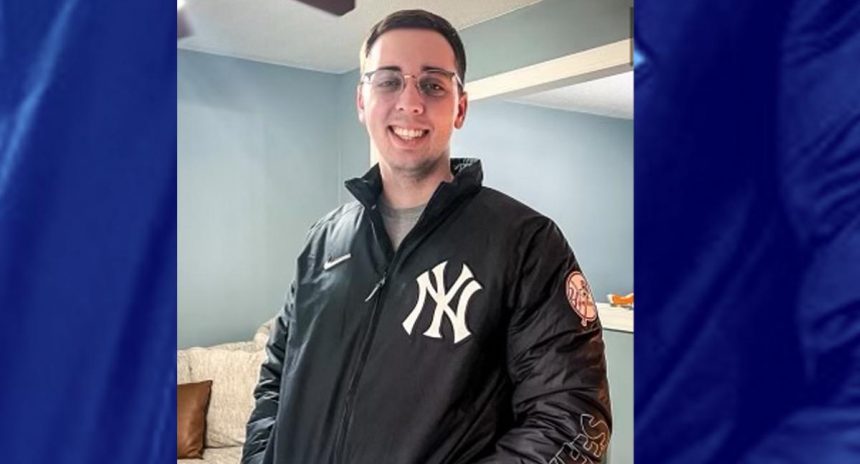