Director of the 2018 and 2021 CrossFit Games Documentary 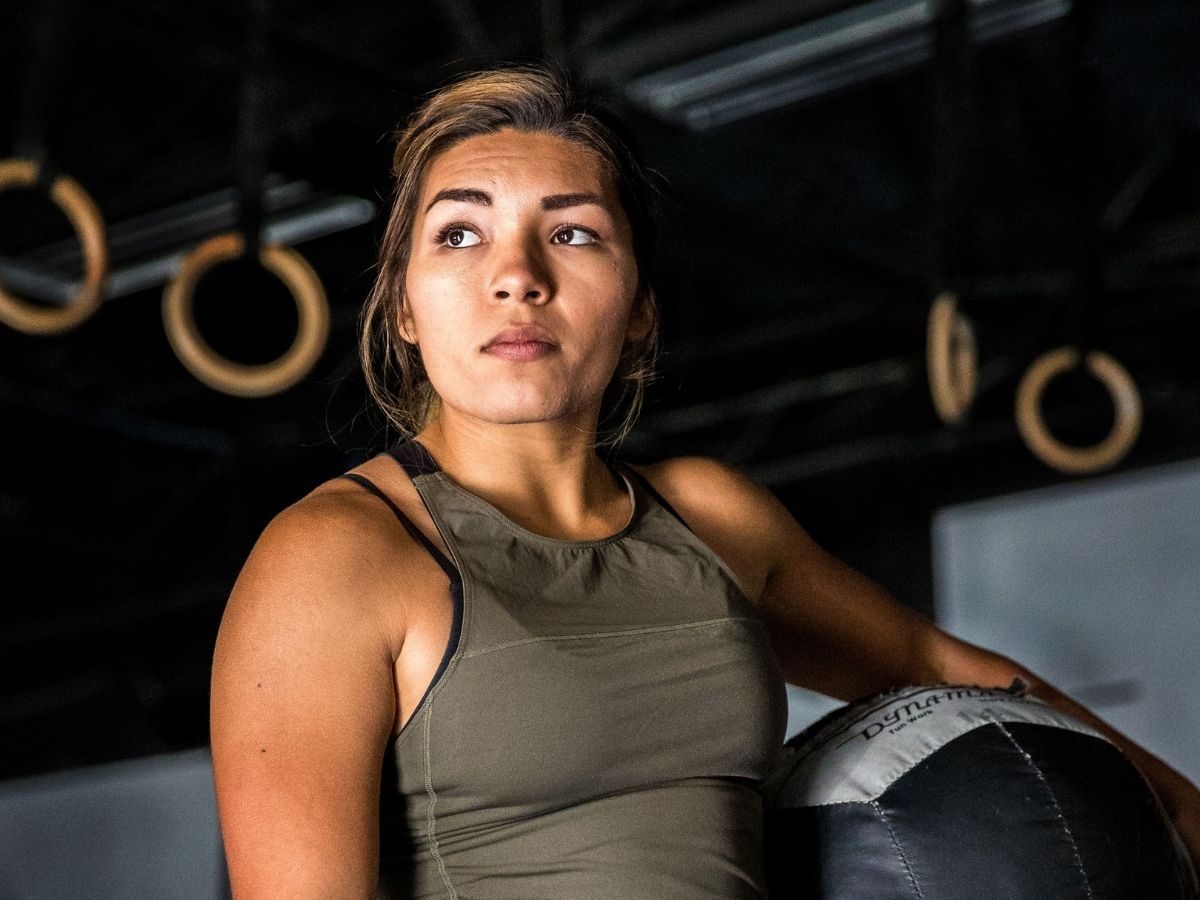 Moore started working for CrossFit LLC in 2014 as a production assistant for the Update Show, and worked her way up towards being the Co-Director of Fittest on Earth: A Decade of Fitness, before being asked to finish the CrossFit Games Documentary in 2018 that had been lost during the company’s restructuring that year. Most recently, Moore became the Director of the 2021 CrossFit Games Documentary.

Though Moore already has an incredible resume as a filmmaker, she feels like she’s just beginning.

“In a lot of ways, I feel like my journey in filmmaking is just starting. With CrossFit, I learned I could make films. This past year, I learned that I could solo direct. Moving forward, I believe I’m capable of so much more. What that looks like, I’m not sure. But I’m excited to find out.”

How do you take your coffee?

What’s involved in being a Director of a CrossFit film?

Moore: “I see the film through from start to finish. From bringing in a team to capture the 21 Games, to working with editors, as well as editing the film myself, working closely with an art director and graphic designer, overseeing all production and post-production, and bringing my vision to life. But these films aren’t possible without all the incredible people that help create it.”

Moore: “A day in my life is typically pretty crazy. While being a full-time film director, I’m also a full-time mother. My husband and I typically get up around 5:30 a.m. to get a couple of hours of work in before the kids get up. We juggle kids and work until their nap time, where we squeeze in a workout and more work, before spending the rest of the afternoon with the kids. Our afternoons are usually spent in our yard, where the kids run amuck and I spend time in my happy place—my vegetable garden. After the kids go to bed, you’ll typically find me back in the office working for a few hours before bed. We keep this routine six days a week.”

Moore: “My advice would be to take any opportunity given to you, work hard and treat people right. Anyone can learn to use a camera, but the right ones who treat their co-workers, their clients, and their subjects right are the ones that continuously succeed.”