The History of the Kettlebell 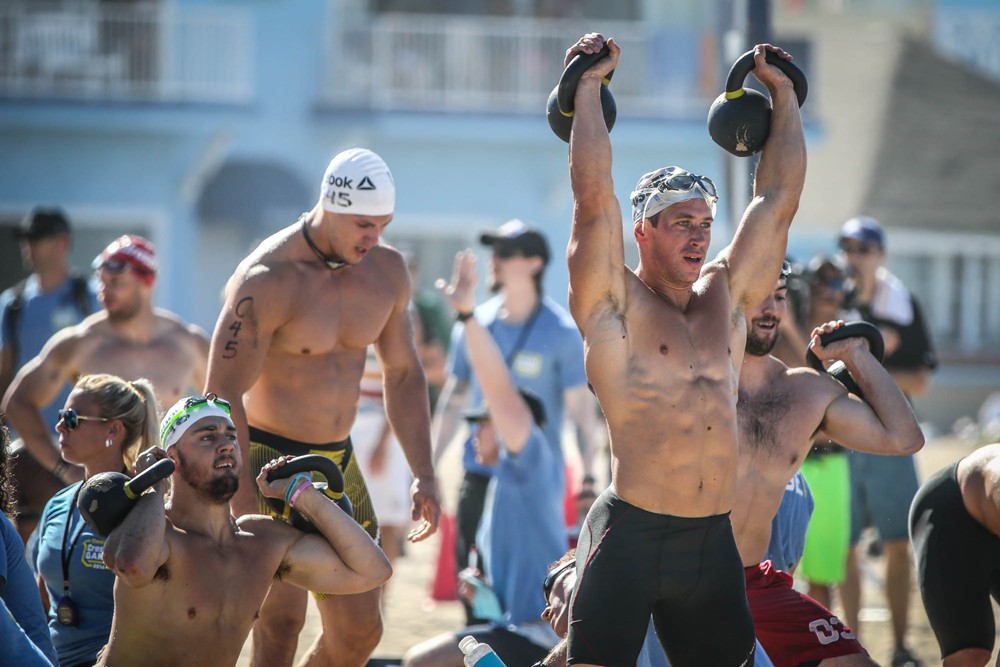 SO WHERE DID THE KETTLEBELL COME FROM?

In the early 1700s, a cannonball with a handle (a.k.a. the kettlebell) was created in Russia. At the time, the kettlebell was primarily used to weigh grains and other crops on market scales. The Russians measured items in “poods,” which equals 16.38 kg or 36.11 pounds/pood. As farmers used the kettlebell from day to day, they realized they were getting stronger, and thus found kettlebells quite useful at festivals as a way to demonstrate their strength (show-offs!).

SO WHEN DID PEOPLE START USING IT FOR FITNESS?

The forefather of the modern fitness gym, Dr. Vladislav Krayevsky, founded the St. Petersburg Amateur Weightlifting Society on August 10, 1885, which is considered the birth of weightlifting in Russia. Cheap to produce and nearly indestructible, the Russian military came to realize the benefits of the easy to carry kettlebell and adopted them as part of their physical training. This is when the kettlebell sport really grew in popularity across Russia, and in 1948, the first official kettlebell sport competition took place in Russia – the prize went to the individual with the most repetitions.

WHAT’S THE DEAL WITH KETTLEBELLS AND CROSSFIT?

The kettlebell first appeared at the 2009 CrossFit Games in Event 7. The heaviest kettlebell used thus far at the Games was in 2015 in Event 13, Pedal to the Metal Part 2, where athletes closed out the last event with 8 kettlebell deadlifts (203lb/124lb). But CrossFit’s history with the kettlebell goes much further back. The first recorded mention of a kettlebell came October 5, 2001: “Many of you have asked about kettlebells. We picked up a set and they’re fun.” Less than a month later, the first kettlebell WOD appeared on CrossFit.com. Today, they’re as ubiquitous as the barbell, and who knows how it will be used next year. Maybe we’ll see it for the first time ever in the CrossFit Open?