Sigmundsdottir is Staying at Mayhem 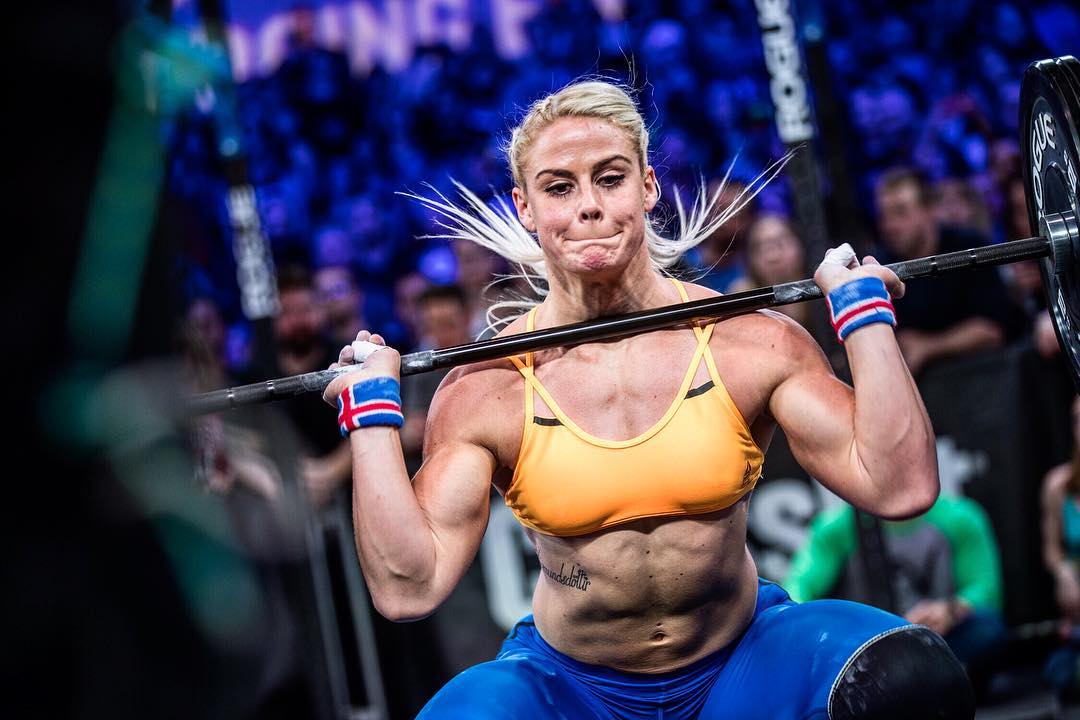 So remember that time when Sara Sigmundsdottir announced she was moving to California to train and compete in the California Regional? Well, looks like she only made it as far as Tennessee.

If you hadn’t been paying attention, all five of her Open WODs were performed at CrossFit Mayhem. You can see her in photos and videos training with Rich Froning and the rest of the Mayhem crew — like this one, this one and this one.

CrossFit HQ has a massive rulebook that outlines all sorts of common questions and contingencies for situations like this, but basically where the athlete is currently living at the close of the first Open workout determines your Region.

SO WHAT DOES CROSSFIT HQ HAVE TO SAY ABOUT IT?

CrossFit HQ gave Sigmundsdottir the green light and she’ll now compete in the Central Regional but she can’t compete on any teams. If you really want more details, read sections 1.10 – 1.15.

CrossFit’s General Manager Justin Bergh said in a statement: “In mid-February, Sara traveled to Tennessee and remained there during the Open. She has also decided to stay and train there for the remainder of the season. Based on these new circumstances, CrossFit has appropriately changed Sara’s region to the Central East.”

Well it kinda stinks for Chloe Garner who is currently listed as 20th in the Central East, especially since there was another athlete in the mix but the leaderboard didn’t reflect that. Only four points separate her and the 19th placed finisher, which is a matter of seconds.

We reached out to CrossFit about what’s gonna happen but we didn’t hear back. We’ll see once the dust settles and all the invitations are sent out. 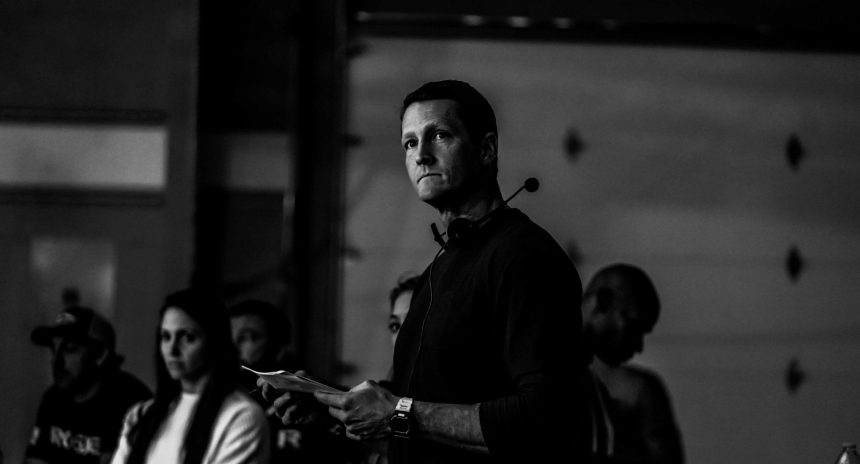 Justin Bergh Addresses Judging Issues at CrossFit Games: “We will continue to improve as the week goes on”