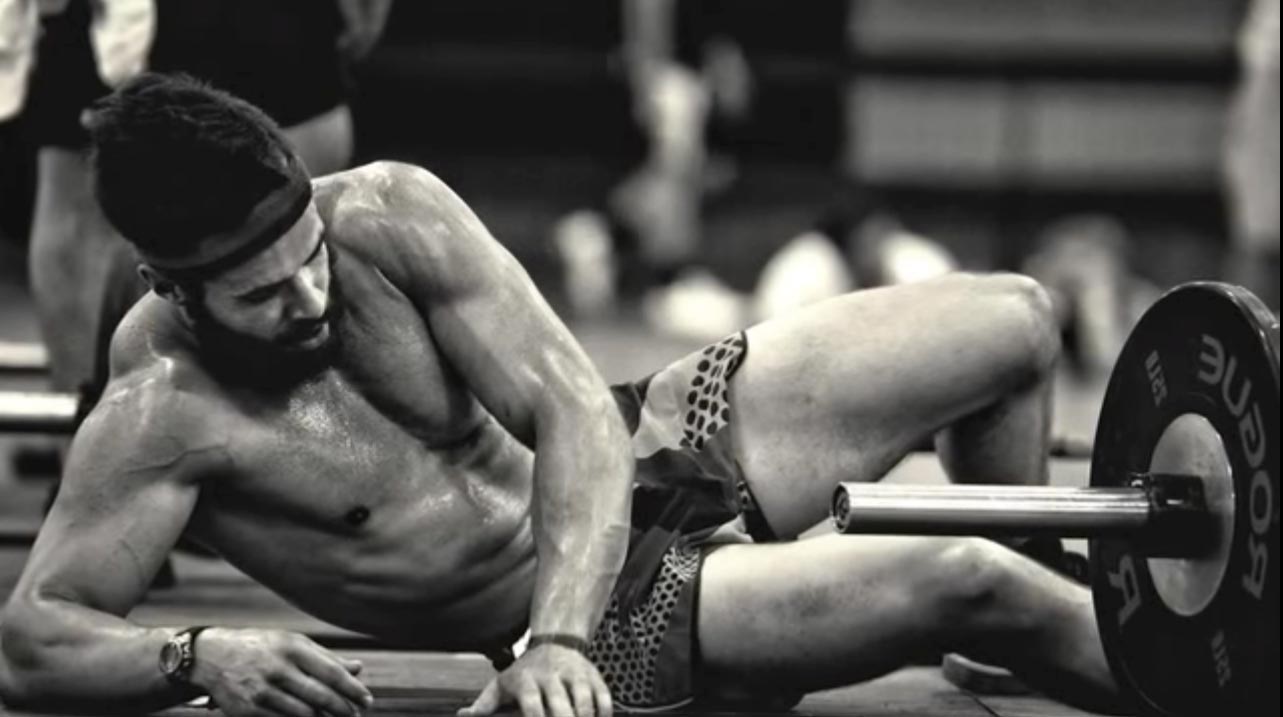 On August 4, 2011, Zach Miller, founder of CrossFit Panther and coach at CrossFit Pittsburgh, was in a terrible car accident and went into a coma. That same year, CrossFit released a short video on Zach and his influence on the surrounding athletic community.

We were curious to know if there was any kind of update on Zach, so we chatted with Zach’s friend and owner of CrossFit Pittsburgh Mike Pietragallo and a close family member.

“But what was crazy was when the group came, it was almost like we got to see it again first hand – that same kind of generation. It reminded me of Zach.” — Mike Pietragallo, CrossFit Pittsburgh Owner

After three months in a coma, Zach finally woke up. He spent some time at a facility in Pittsburgh, before he moved to Allentown, PA to be closer to his father. His condition has thankfully not worsened – he is responsive to external stimuli. Though he is not talking yet, the prognosis is optimistic. There is a new type of therapy called HBOT (HyperBaric Oxygen Therapy), which seems to hold a lot of potential.

Zach’s family member explains, “Our goal is to get him well enough to be able to travel to Florida to the Institute in St. Petersburg where they do stem cell directly into the brain or spine for Traumatic injuries. Zach is doing so well and has made so much progress since we brought him here two years ago from Pittsburgh. He knows who we are. He is giving distinctive blinks on command of yes and no.” 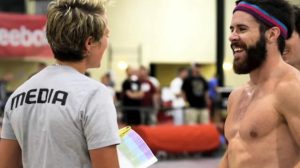 “We miss his presence,” Mike shares. “After the accident, it took some time. Zach was full of energy and had a great sense of humor. He’s the guy who started streaking around the gym when we hit a PR on his lift,” says Mike.

“Every year when we get to the Open, we’re nostalgic. We remember 2011 when Zach absolutely smashed a few of the workouts, earning him an individual invitation to Regionals.”

Zach was one of the founders of Panther CrossFit, the student affiliate at the University of Pittsburgh. One by one, students would join CrossFit Pittsburgh post-graduation or drop by during Christmas break. They quickly became a part of the CrossFit family. Since Zach’s accident, that age group in the gym trickled off a bit.

“We miss his presence. After the accident, it took some time. Zach was full of energy and had a great sense of humor. He’s the guy who started streaking around the gym when we hit a PR on his lift.”

Mike tells about the recent announcement of 17.1, when a group of members from CrossFit Pittsburgh gathered to watch the pain that was about to ensue. One coach looked over at Mike and nonchalantly said, “Oh, by the way, we’ve got 20 people from Panther CrossFit doing the open with us at our gym tomorrow.”

Mike’s first reaction was “Are you kidding me? Do we have enough dumbbells to run this?”

“But what was crazy was when the group came, it was almost like we got to see it again first hand – that same kind of generation. It reminded me of Zach,” says Mike “Everybody knew about Zach’s legacy. They are looking to him with respect. They knew of him. It was emotional. Everything you thought he was and then some.” 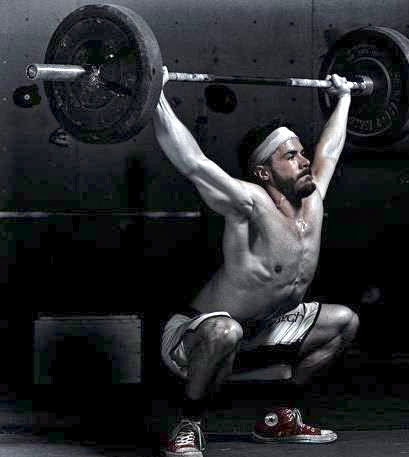 When packing up the gym and attempting to purge some of the stuff, Mike stumbled upon a black and white poster of Zach at the bottom of an overhead squat. The print was grainy, but Mike remembered that very moment. “I put it up immediately in the new gym…we’re still in the fight.” 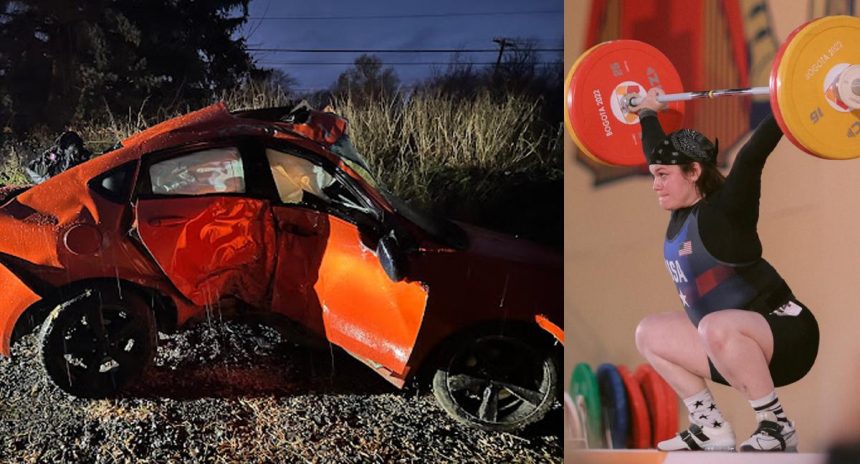