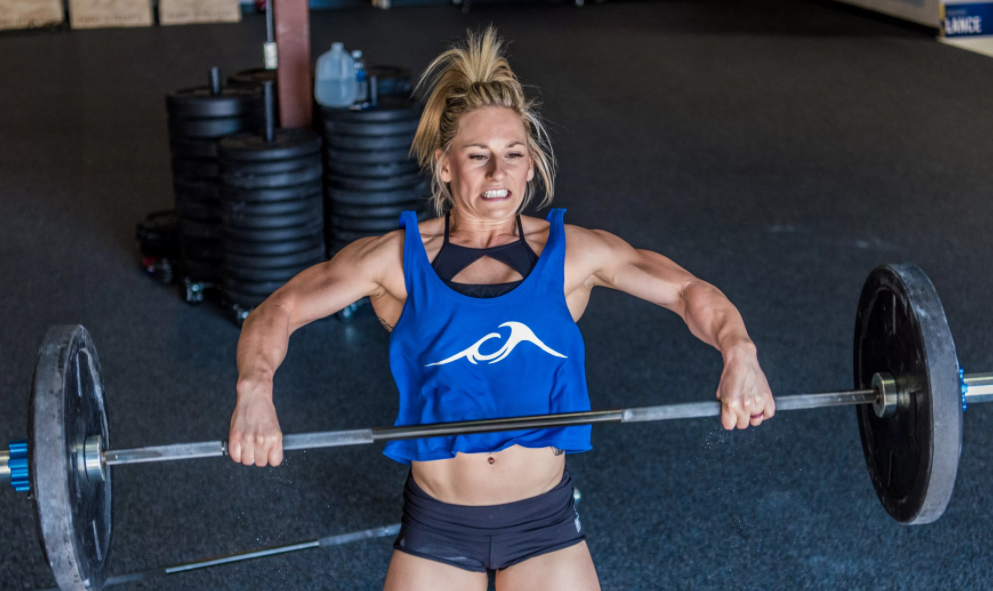 Here’s a look at the six bubble athletes from the Meridian, Atlantic and West Regionals who missed their chance at the CrossFit Games. 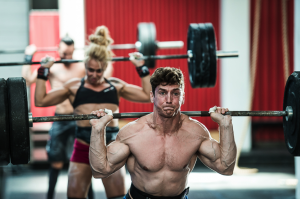 Even after bringing the crowd to their feet in Event 6 and finishing with the best time in Event 7, Migliorini was unable to place in the top 5 qualifying spots for the 2016 CrossFit Games.

Who went instead? Lukas Hogberg, placed 14th at the CrossFit Games.

What about now? Stefano has been keeping up his training year round. He is currently sitting 2nd in Europe going into his 6th Regionals appearance.

In his own words: “Missing out on that top 5 and a ticket to Carson by 2 points was freaking devastating! But I know this has happened for a reason and that i wasn’t brought up to be given the easy road to success, i have a lot more positives then negatives to take out of the weekend, I am walking away proud & i will continue to keep on doing what I am doing as this has only made me 10 times hungrier!!” (via Instagram) 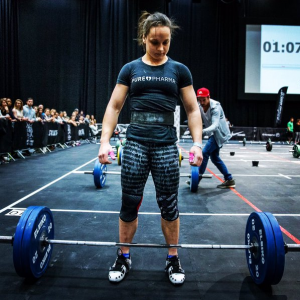 McQuaid started the weekend with strong finishes, but as the events wound down, so did her placements. Placing outside of the top ten in event 6, overall McQuaid was holding onto the 6th spot. After a foot race to the finish line between Briggs, Sigmundsdottir, and Thorisdottir, McQuaid needed to secure one of the final two spots. With two more women finishing ahead of her, McQuaid ultimately missed her chance on a ticket to the CrossFit Games.

Who went instead? Thuridur Erla Helgadottir, placed 19th at the CrossFit Games.

What about now? McQuaid is currently tied for 3rd (with Thuridur Erla Helgadottir) in Europe. She is hoping to make her first Games appearance with this year being her 3rd time at regionals.

In her own words: “Amazing weekend and happy with 6th place finish against the best in the world!
Massive thank you to all @crossfit8020official crew for coming over and supporting me it wouldn’t off been the same with out you here” (via Instagram) 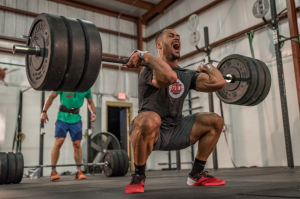 Going into Event 6, Evans was in a good position to qualify. With an Event 6 finish putting him in 7th, he was all but 8 points away from the 5th qualifying spot. After a no rep on his final legless rope climb, Evans took a 5th place finish in event 7, costing him a ticket to the Games.

Who went instead? Gary Helmick, placed 27th at 2016 CrossFit Games.

What about now? After placing 19th in the Southeast, Jeff Evans is hoping to make it back to the Games after his last appearance in 2014.

In his own words? “Not making it to carson was the best thing that could have ever happened to me. Definitely a blessing in disguise. The passion I have now for personal excellence is through the roof! Day and night all I think or dream about is being the best version of myself. Building the perfect champion. Accomplishing things that others may think is impossible. Tapping into my mind and reprogramming it to know there is no limit to how hard I can go to reach that excellence. I can handle anything.” (via Instagram) 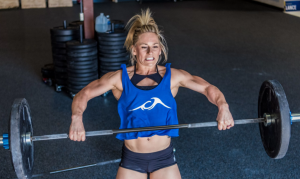 Heading into Event 7, Cassidy Lance and Meg Reardon were tied for the 5th place spot. Reardon managed to out pace Lance on the final legless rope climbs, allowing for enough qualifiers to finish between the two before Lance was 9 points out from a qualifying spot.

Who went instead? Alea Helmick, placed 26th at the 2016 CrossFit Games.

What about now? Cassidy Lance placed 1st this year in the Southeast and is seeded 2nd at the Atlantic Regional.

In her own words? “I’ve been trying to come up with the right words to say. Unfortunately there isn’t any. I didn’t say it out loud but my goal this year was to defend my 8th place title from 2014. But more than that I wanted to redeem myself from last years placement; however, I won’t be able to do either of those this year. I’ve been asked how I feel. I’m not sure how to respond. If you want a fake answer I’ll tell you that I am fine. Or would you rather I tell you straight up that I feel like shit and an embarrassment. In the last two days I’ve caught myself crying then staring out at a blank space and repeating that cycle. Right now I feel numb. I have no words. I keep replaying the weekend over and over and where did I loose. What could I have done. But that doesn’t matter. It’s over. It’s done with. Now the fight continues until next year.  ” (via Instagram) 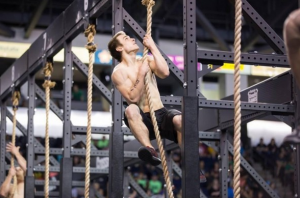 Entering event 7 in 6th place and taking 7th in event 7, Cody Anderson was shut out of the top 5 qualifying spots making it the second straight year he would miss the Games by one place.

Who went instead? Cole Sager, placed 5th at the 2016 CrossFit Games.

What about now? Placing 21st in the Northwest, Anderson is hoping to make his second appearance at the CrossFit Games.

In his own words? “I’ve got a lot of thank yous to put up here! Seriously such a blessing and a privilege to get to throw down again this year. To all of you guys who reached out to say congrats, take a picture, or just say hi, it was a joy interacting with you. Thank you all so much for rallying around me and supporting me through this! I absolutely love this community.” (via Instagram) 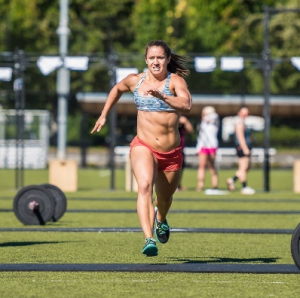 With Carleen Mathews, Emily Abbott and Margaux Alvarez solidly in the top 3 going into day 3, the last two qualifying spots were up for grabs. Coming down to the end of event 7, Jenna Gracey struggled with her last legless rope climbs and was ultimately unable to secure herself a ticket to the Games.

Who went instead? Christina Verhagen, placed 32nd at the 2016 CrossFit Games.

What about now? Placing 5th in the Northwest, Jenna Gracey will be going team this year, competing at regionals with Team CrossFit Marysville from Washington state.

In her own words? “I am so thankful for a great weekend and for all the love and support from everyone. I am so grateful that I get to train with these amazing athletes everyday! ” (via Instagram)