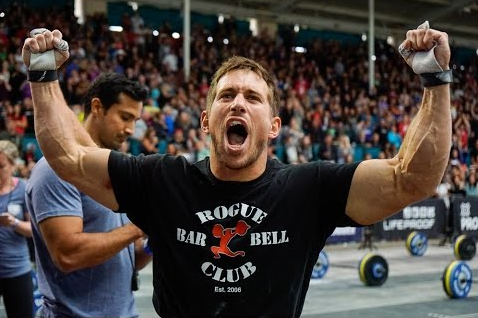 THE COURT HAS DECIDED: THE NSCA LIED ABOUT CROSSFIT BEING DANGEROUS
SO WHAT’S THE BACK STORY?

The battle between CrossFit and NSCA (National Strength and Conditioning Association) dates back to 2013, when the NSCA published a false study concluding that CrossFit was dangerous. CrossFit knew the study and the underlying data was false, the NSCA didn’t back down so the lawyers got involved.

SO WHAT JUST HAPPENED?

Fast forward to last week, where U.S. District Judge Janis Sammartino declared “the NSCA made the false statement in the Devor Study with the intention of disparaging CrossFit.” Among several other damming conclusions, she also said “There is plainly sufficient evidence to find willfulness, bad faith, or fault on the part of the NSCA in withholding the recently discovered documents and in lying under oath in the federal proceedings.”
On top of lying under oath they also withheld documents, also considered a major no no.

SO WHAT HAPPENS NEXT?

The court is reviewing the NSCA’s servers to see if they failed to disclose anything else and they’ve been ordered to pay CrossFit $73,550.83 for its legal fees. At this point the suit is proceeding to trial, pending some other stuff but as Russell Berger said “the primary issue left for a jury to decide in this case is the amount of damages that the NSCA owes CrossFit.”

CrossFit Affiliates are about to get a massive talking point in their case against naysayers saying that CrossFit is dangerous.