Why Does Jim Chambers Hate CrossFit? 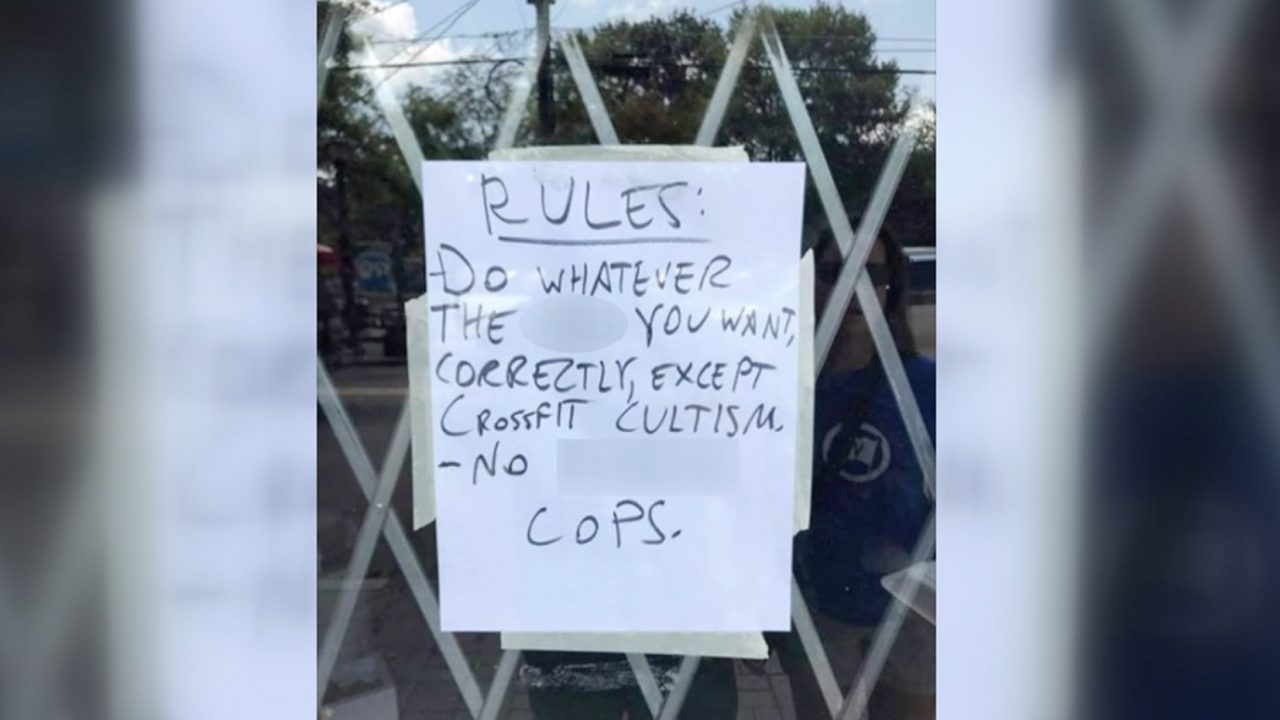 Jim Chambers became Internet famous over the weekend when he posted a sign outside his Atlanta based weightlifting gym that read: “Rules: Do whatever the F*** you want, correctly, except CrossFit cultism. No F*****G Cops.”

Yeah that didn’t go over well with basically everyone. All the news media outlets have been focusing on the cops angle, which honestly is the bigger story, but being a publication about CrossFit we wanted to find out why the CrossFit hate.

Thanks to a reader, who set us on the track, we were able to do some Internet sleuthing.

Jim Chambers owned two CrossFit affiliates, through at different times. We decided to omit both affiliates’ name to shield them from getting dragged into this ridiculous story, but we did talk to both owners and here’s what we’ve pieced together.

Back in 2009, he had an ownership stake in an affiliate up in rural New York. In 2012, Chambers decided to move his family out to Atlanta, GA which is when he bought out an Atlanta affiliate. “I was thrilled to find a CrossFit facility in Atlanta where I could expand my fitness business,” Chambers told an Atlanta newspaper at the time.

Himself a CFL1 holder, Chambers used the extra space to host certification seminars, according to the current Atlanta affiliate owner. In fact, he used to actively post on the CrossFit.com message board on topics ranging from injury, certifications and technique tips. Just before the story blew up, the East Atlanta Barbell Club, which Chambers owns, listed his CFL1 in his bio. It’s since been removed, but luckily, there’s Google.

What does Chambers have to say about all this?

We wanted to know, so we asked.

In 2009 “I engaged in [CrossFit] at a small affiliate in NY before coming to Atlanta. It was a super casual fun place, no branding…Then Reebok happened and the wave hit. And yeah, it went from being kind [of] punk rock fitness to strip mall heaven.”

When pressed specifically about the sign, Chambers appeared not to have as big an issue with the sport as the sign makes it seem.

“Honestly, it was partially just trolling people. We put a lot of signs up over the months; all of them indicated the cop policy, but made different cracks about one thing or another,” Chambers told us. “I don’t have a passionate hatred, I just think it’s a little silly, a bit of a pyramid scheme, and overly commodified.”

They also don’t have a no metcon policy, even Rich Froning is welcome to come workout. But he made it very clear, “the cop thing is real.” 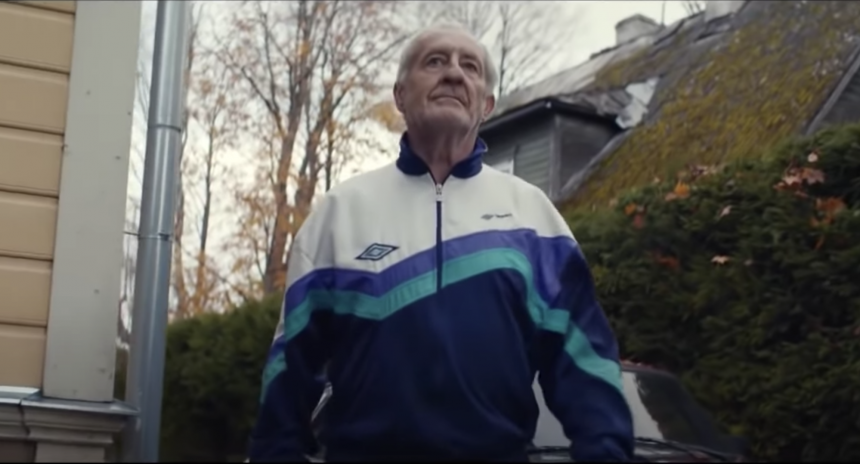 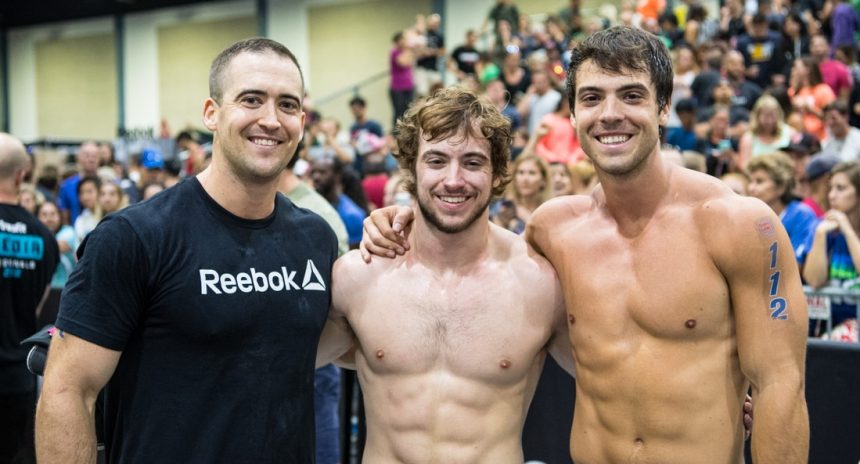 Sibling Rivalry: The 2021 CrossFit Semifinals Will Be a Family Affair For Some