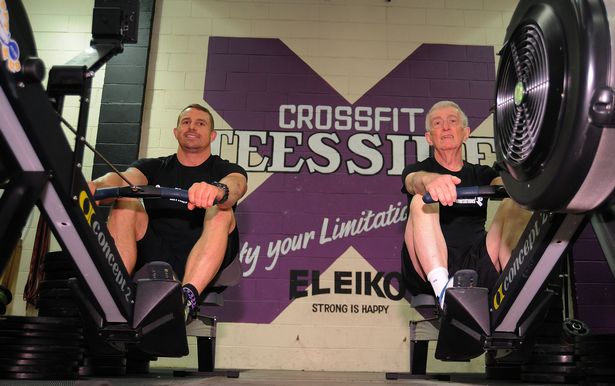 Yep, sure is. The grandfather and former naval engineer credits CrossFit for getting him this far. “I genuinely think that if I hadn’t been going to CrossFit I might not have lasted as long as I have,” he told a UK newspaper. “My doctor tells me how surprised he is with how I’ve reacted to chemo…and I’m told that’s because I’m fitter than the average 70-year-old.”

His wife, who fought off vulval cancer four-years-ago, was told just a couple of weeks ago it has returned. In the kind of conversation only two people who truly love one another could have, she jokingly told him, “you had to go one better than me and have an incurable one.” But Eddie says he plans to be the exception, and here’s how you can support his fundraising campaign.

May 4 by Patrick Clark
More #Cancer 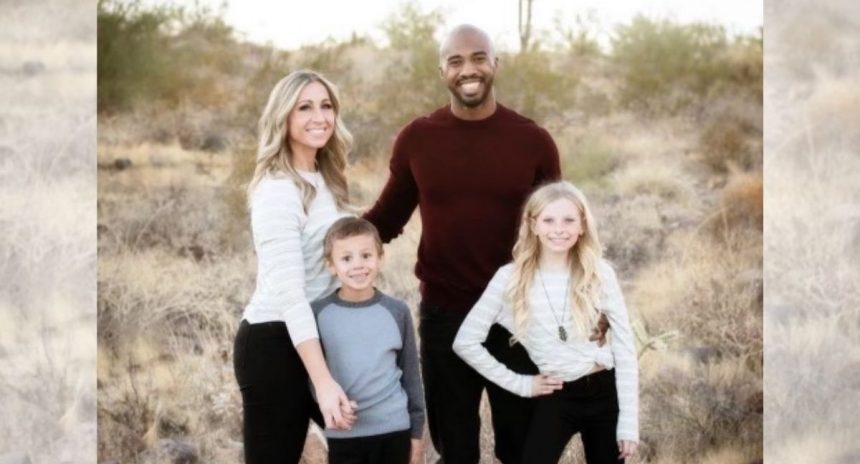 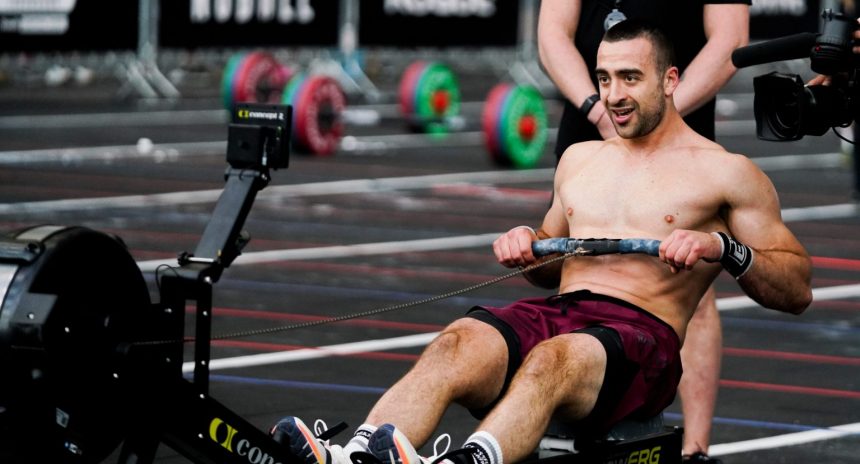 Concept2 RowErg Review: Why This Rower Is A Must For CrossFit Home Gyms