Did you say competition?

We certainly did. Anthem CrossFit in Pensacola, FL is owned by two former Green Berets, and as such they’re pretty used to using their fitness alongside some firearms (lots of alliteration here folks).

So they teamed up with Core Shooting Solutions for an unconventional kind of competition.

Tell me the deets.

“The Siege” is a two-gun shooting competition that will test an athlete’s ability to perform various physical and shooting tasks simultaneously. Think kettlebell snatches or sled drags into a pistol shooting course, or rope climb up to a platform and fire off a few rounds of .556 to a target down range.

When’s this battle going down?

Registration starts in January, and the competition is on April 14. While you wait, catch the teaser trailer. 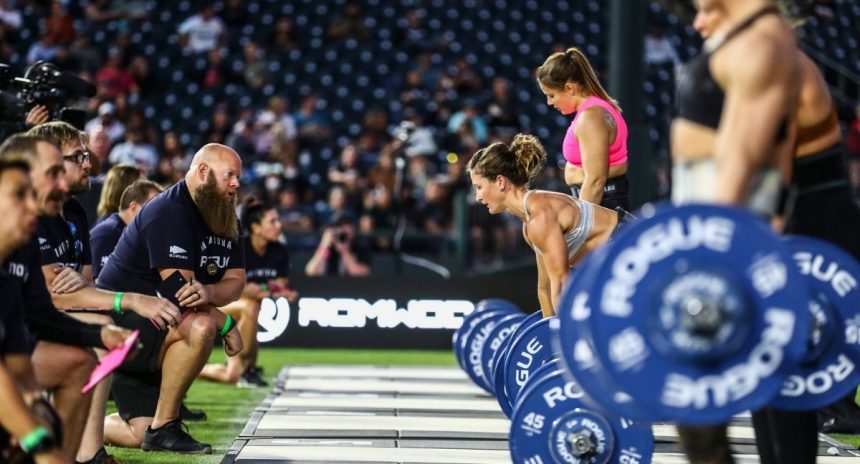 Three Takeaways From Day 1 of the 2021 Rogue Invitational