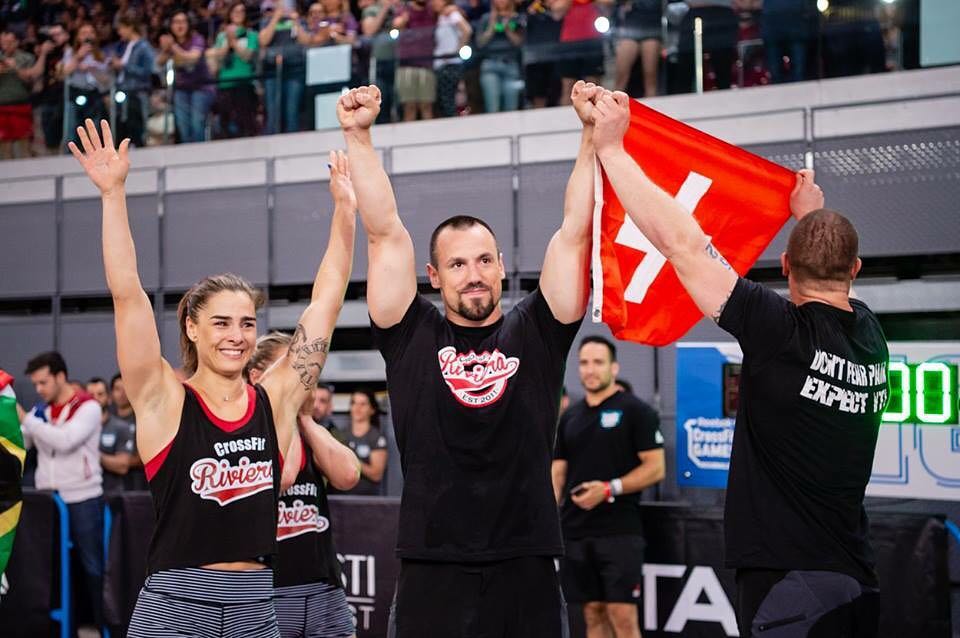 Yesterday morning, CrossFit Riviera in Puidoux, Switzerland, revealed that CrossFit HQ had DQed their team after they won the Meridian Regional about a week and half prior.

Information is pretty scarce right now. We reached out to CrossFit Riviera but they didn’t get back to us, and CrossFit HQ said more details would be forthcoming, but here’s what Riviera said in an Instagram post:

“CrossFit Riviera was informed today, by the [General Manager] of the CrossFit Games, Justin Bergh, that our team, according to their best judgement, stands in violation of one of the points in the rulebook and hence has been disqualified for the 2018 Games season.

“Point 1.18 of the rulebook states that only one member of the team can be on official licensee of a CrossFit affiliate. In our case, this used to only be Mareck for CrossFit Riviera. At the beginning of the year, Cynthia filed for her own affiliate and her request was approved much quicker than anticipated. Hence the violation of rule 1.18.”

The exception to this rule states:

“If an affiliate LOR operates an affiliate that has no adult members or classes and offers only CrossFit Kids programming, AND the LOR does not train at this affiliate, then the LOR may compete for another team, assuming he or she meets all team eligibility rules. This particular LOR should keep in mind that he or she cannot be the affiliate manager for these particular gyms and compete on a different team.”

As of right now, too little information is available like specifically when their second athlete became a LOR. However, it appears likely that if a Meridian team is invited to replace CF Riviera, it will be CrossFit Galileo from Toulouse, France who placed fifth. 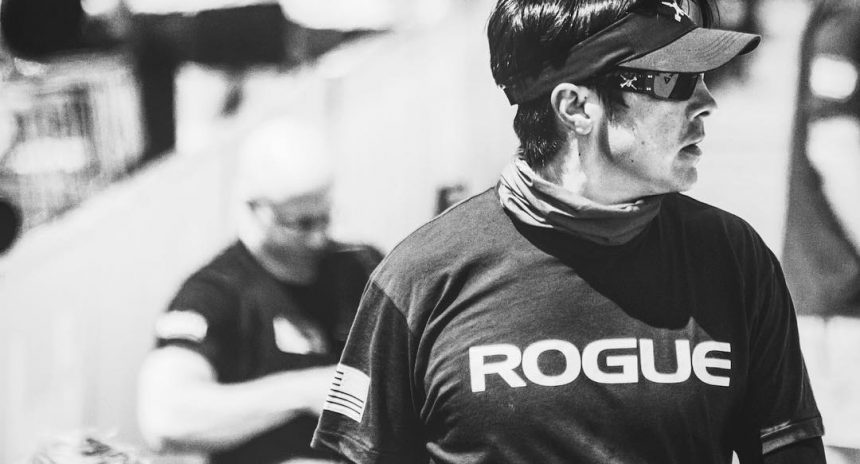