CrossFit River Raisin Comes Together for a Member in Need 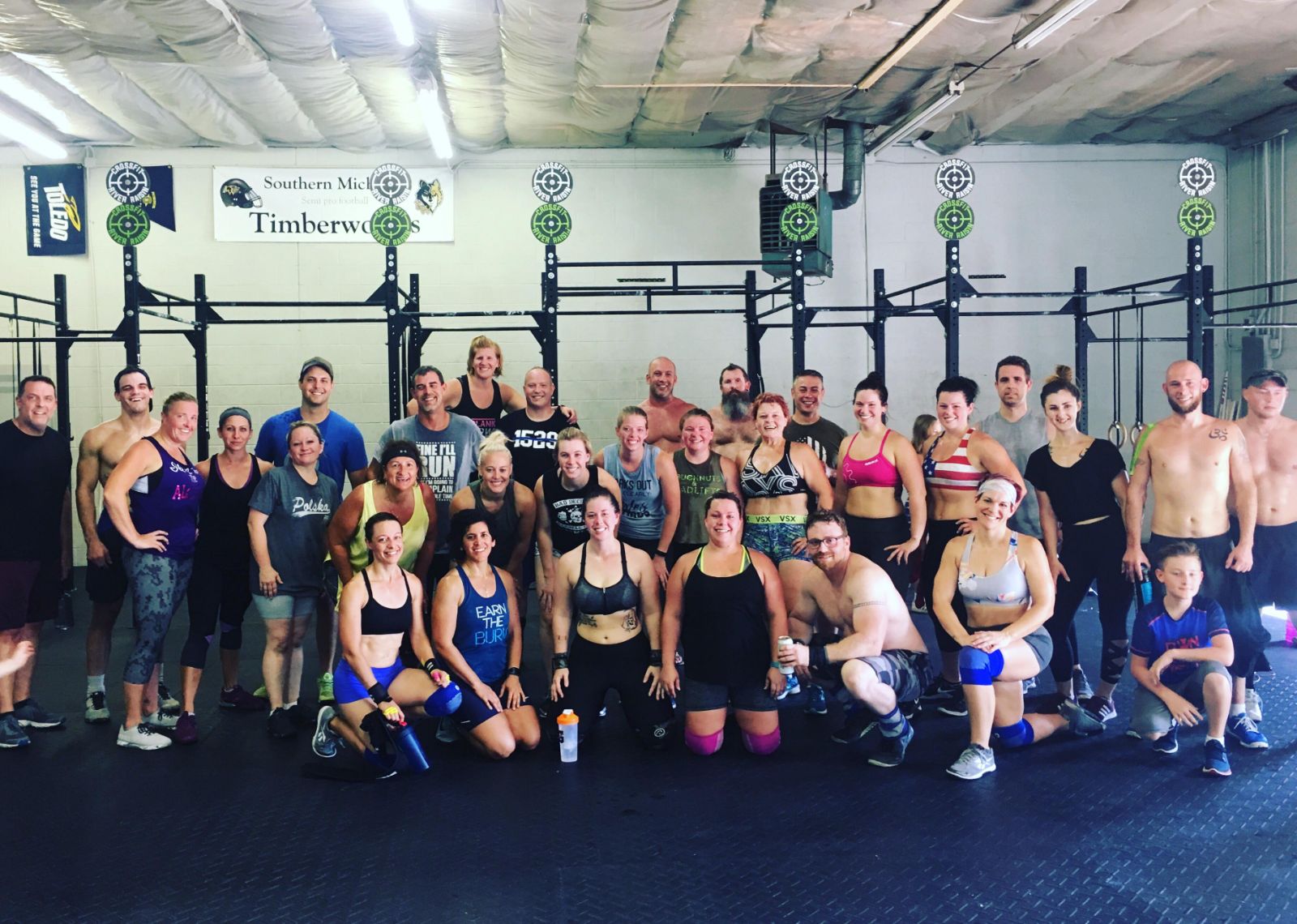 In June of 2017, BJ Thomas learned that his mother had lung cancer. Terminal from discovery, BJ began to take as much time off as possible to spend time with her and to travel from his home in Michigan to her home in Canada.

Then, in November, BJ and his family learned that his step-father had been diagnosed with tongue cancer.

Now BJ had two parents to care for.

After the holidays, tired, overweight and overwhelmed, BJ walked into CrossFit River Raisin looking for something to get his mind off of the stark reality that both of his parents were slowly dying of cancer.

After battling depression and anxiety for ten years, BJ was worried that he would succumb to a downward spiral again. Instead, he found a community that didn’t allow him to do that. They saw him through.

BJ remembers, “Walking into that gym was the best decision I made in my life.” He found a community and a safe place to go and work out, to get his mind right in between the time he was at work and the time he was traveling to and from Canada to care for his mom and also the time spent with his step-dad, whose tongue cancer had by that time spread to his lungs. 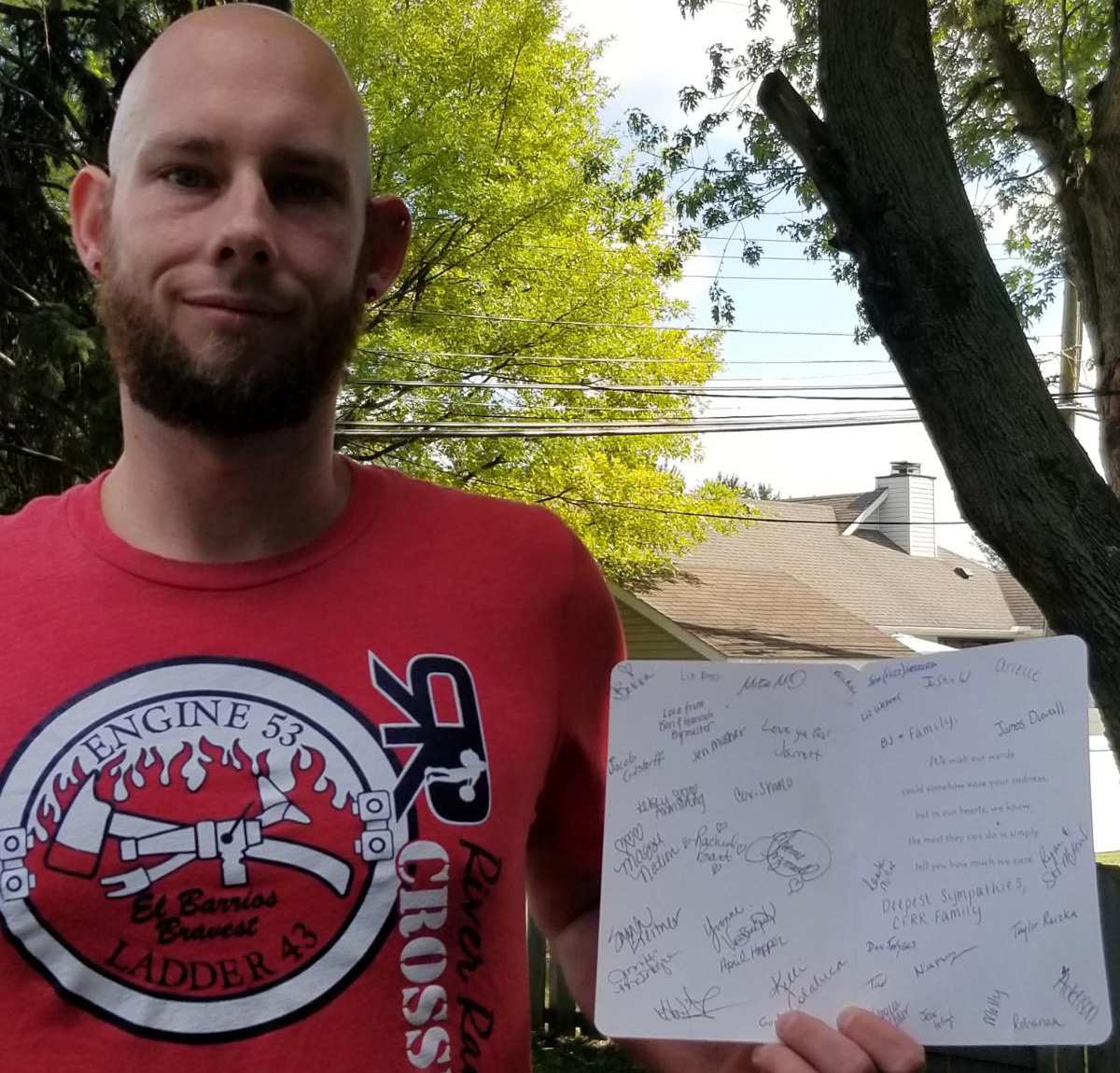 When you need them the most.

While preparing for both the funerals, BJ dropped into CrossFit River Raisin for a WOD, hoping to get his mind off all the preparation. Walking out of the gym to return to funeral planning for both parents, someone handed him a card.

The entire community of CrossFit River Raisin had pitched in, donating $900 to BJ and his family to help in this time of stress and grief.

BJ can’t thank them enough. “I don’t know what I would do if I had never started to CrossFit. I hate to think about what it would look like for me right now.”