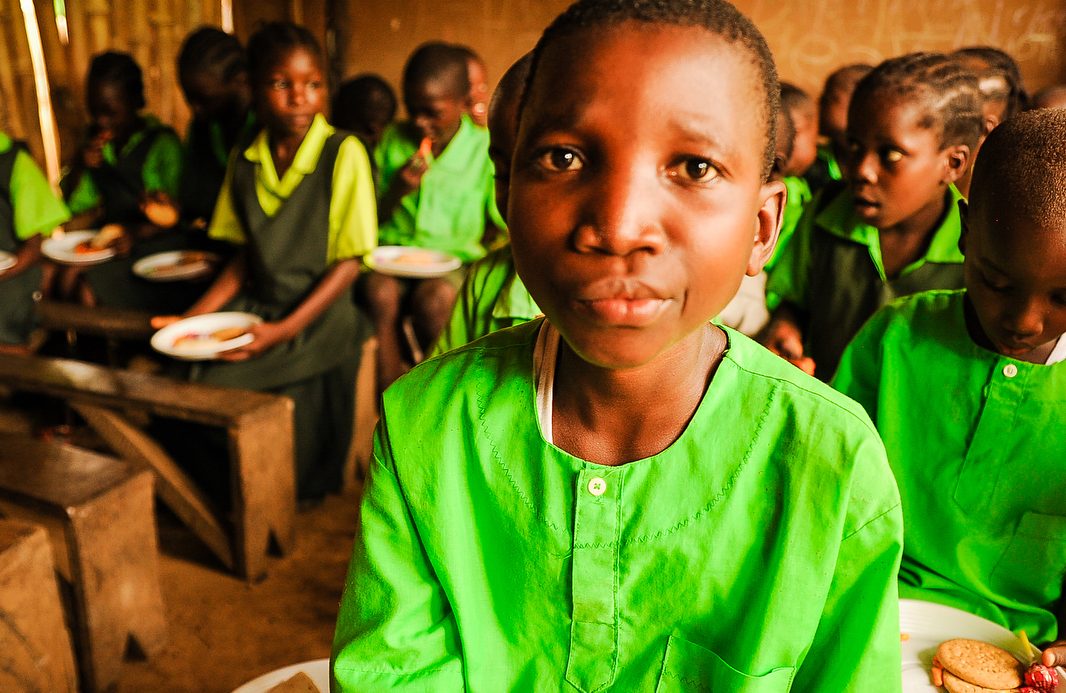 Orphan Aid, Liberia was created in 2008, when Daryl Roberts of Cartersville, GA went on a mission trip with his local church. During this trip Daryl visited an orphanage and learned that, due to the brutal civil war, hundreds of thousands of children were now orphaned and abandoned in West Africa.

That must have been hard to see.

It was. Daryl immediately knew he wanted to help. He called his wife, Chrissy, and she began collecting clothes, food, and school supplies before Daryl even returned to the States. Once he returned home, he began raising money to build two dorms and an elementary school.  In 2008, when Daryl first visited the orphanage, the kids slept in a mud hut, as many as 12 children slept on pallets in tiny rooms.

Today, thanks in part to Daryl’s fundraising, they sleep two to a full-size bed, in a safe and stable dorm with lights and fans and doors. They’ve served 999,000 meals, dewormed 12,000 children, and provided educations for 201 of them.

How’d they raise that much?

With t-shirts, naturally. Each Orphan Aid, Liberia LOVE shirt sold provides 36 meals for the kiddos. The CrossFit community has bought  thousands of shirts providing 100’s of thousands of meals.

You can buy one shirt and feed 36 kids or you can subscribe to the Million Meals Club, get a shirt a month, and feed 50 kids. That’s what Emily Bridgers does, FYI.

They’ll even come to your box. Invite them on over so they can hang out at the gym, hit a WOD, and introduce you to a shirt with a purpose. 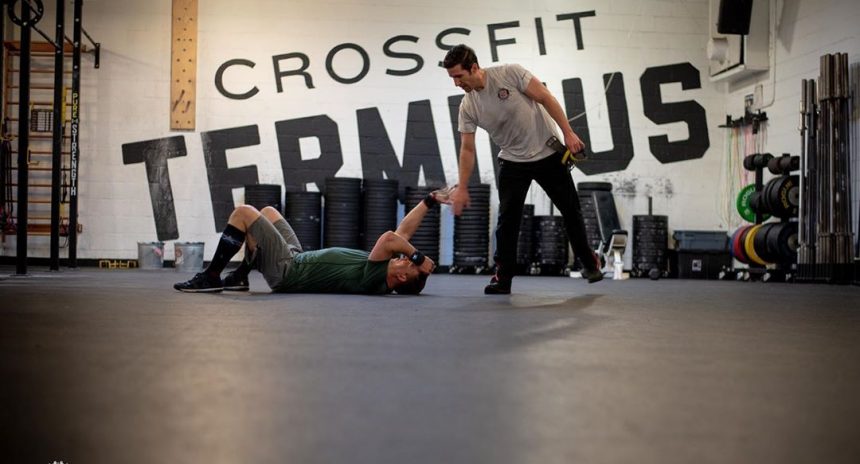