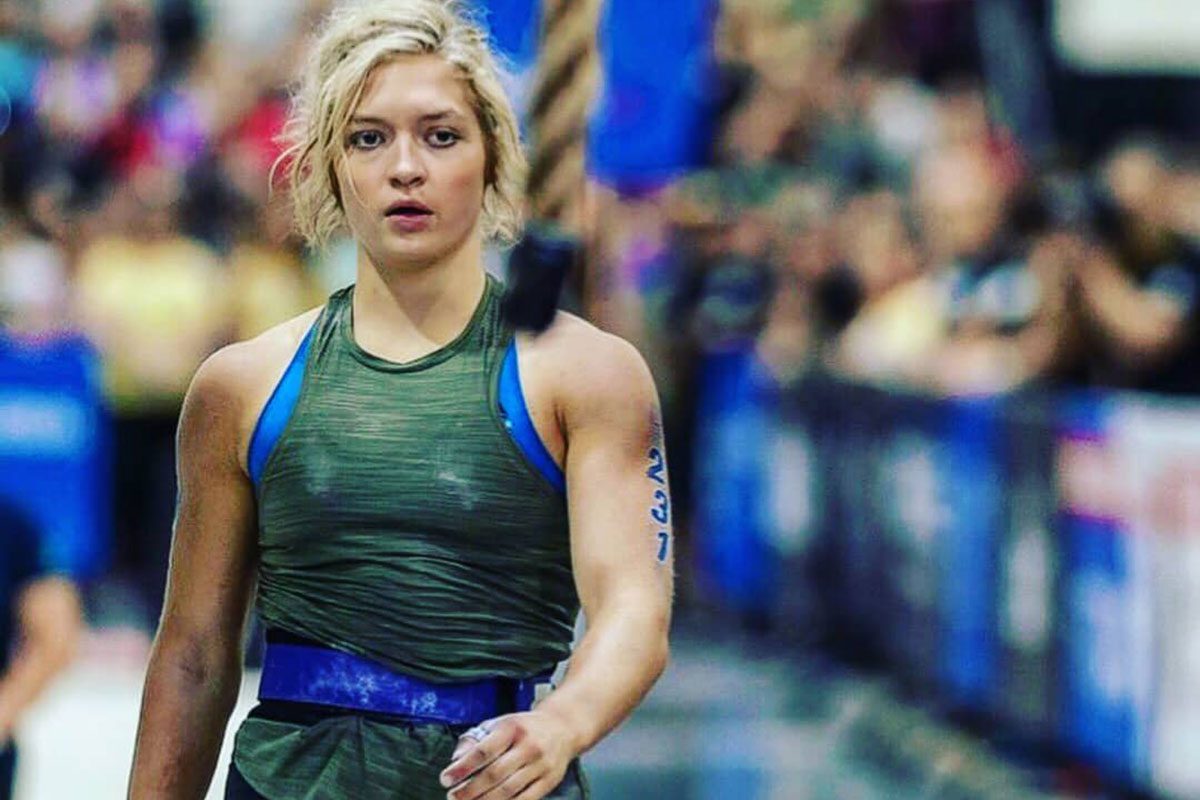 While you were busy wondering “what’s Rich doing,” for the upcoming season, the crew from CrossFit Mayhem just added another championship pedigree to their stable of athletes for 2019.

Earlier this week Haley Adams, winner of the Teenage Girls 16-17 division at the 2018 Reebok CrossFit Games, announced via instagram her decision to join the CrossFit Mayhem Independence team for the 2019 season.

“When I visited about a month ago the idea came up and the thought of it sounded really amazing to me,” said Adams. “So when I came to visit last week to try it out I knew it was what I wanted to do.” 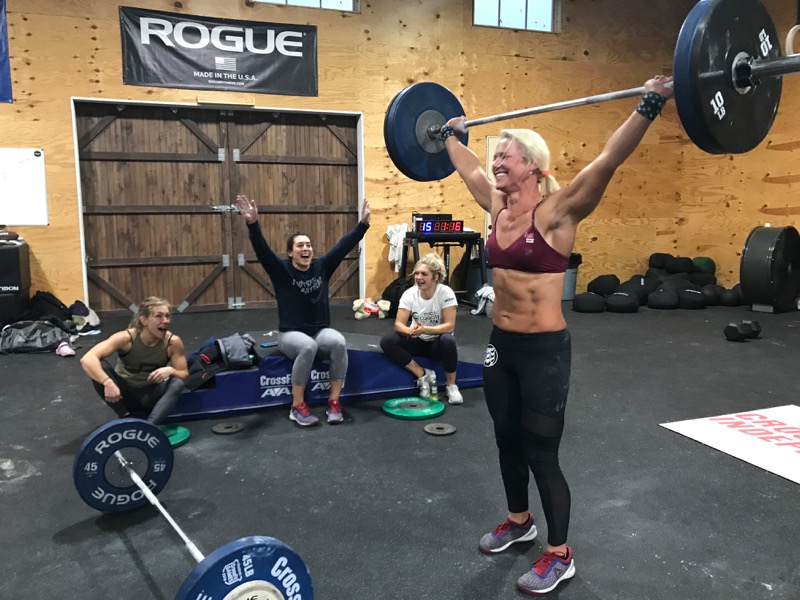 If her name maybe doesn’t ring a bell, Adams finished an impressive 11th place as a 17-year-old at the 2018 Atlantic Regional before destroying the teenage field at the CrossFit Games. Adams won 9 of the 11 events at the Games, and never finished lower than 2nd in any event en route to a gold medal. It was one of the most dominant performances ever across all divisions in CrossFit Games history.

One of Haley’s coaches, Aerobic Capacity subject matter expert Chris Hinshaw revealed that it was a Games-worthy performance that put the youngster on Mayhems radar. “During her visit she voluntarily did the marathon row at the barn alongside her coach at the Games Heidi Mclean, and Masters Champion Ron Ortiz,” said Hinshaw. “She finished in 3:15:33 and thought it seemed like the fun thing to do.”

“When Rich said they’d love to have me that’s what made it 100% for me. Getting more experience and getting to train with this group I know will benefit me for the future!”

Her time would have finished 25th as an individual at the Games, and caught the attention of none other than Rich Froning. Froning, approached Adams about joining the team and that was all she wrote.

“When Rich said they’d love to have me that’s what made it 100% for me,” Adams stated. “Getting more experience and getting to train with this group I know will benefit me for the future!”

Adam’s now joins a Mayhem Independence team that finished the 2018 Games in 4th, as CrossFIt Mayhem became the first affiliate in history to have 2 teams finish in the top 5.

The landscape of the team competition has been shaken up with all the changes made in the off-season, but adding one of the bright young stars of the sport to a training atmosphere as proven as CrossFit Mayhem is a win-win for everyone involved.

Jun 20 by Morning Chalk Up
Lifestyle

NOCCO Launches in the U.S.