In CrossFit Dover’s Student Fitness League the Kids Are Alright 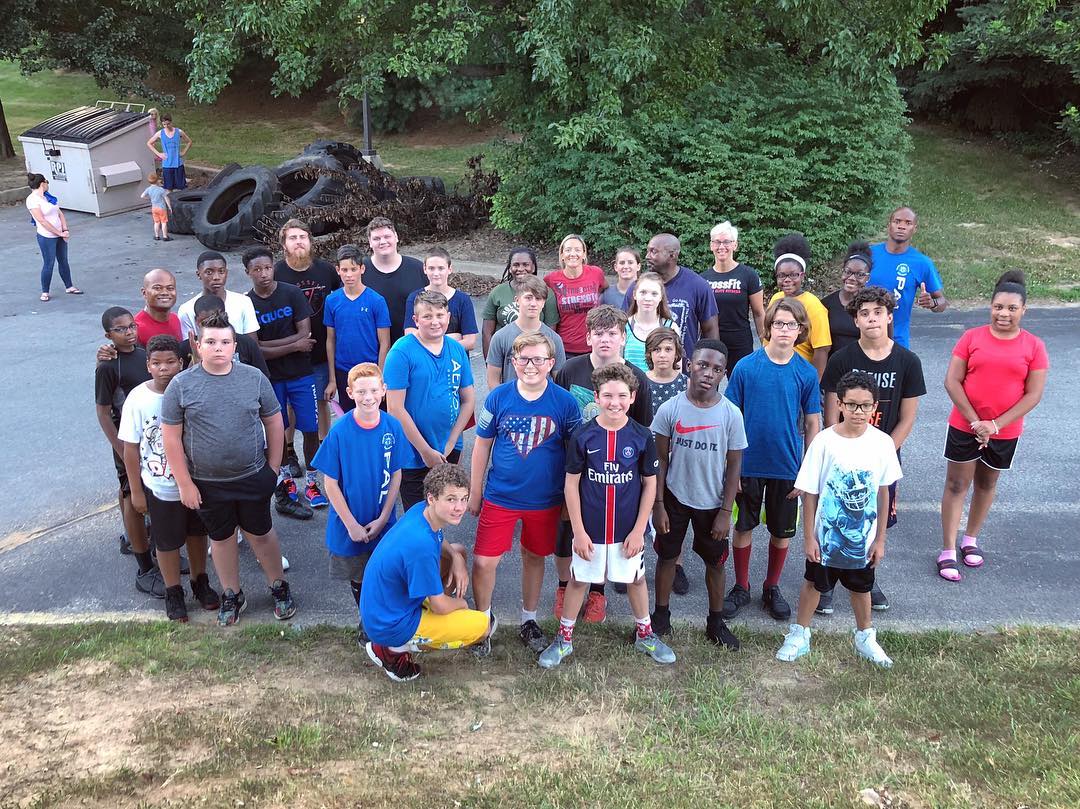 George Dobbins, owner of CrossFit Dover in Delaware, has developed and trademarked a program called the Student Fitness League.

The purpose of the Student Fitness League is to create a sense of belonging through teamwork and exercise and to compete against peers. “We focus on leadership, selflessness, and accountability. Every kid leaves here with a sense of being a leader,” Dobbins told us.

CrossFit Dover started to test the program out back in 2016 when Dobbins noticed a need in the community for students to feel like they belonged to something bigger than themselves. He wanted to offer them something that taught them they hold value in their community. What better way to do that than with functional fitness.

And that’s just what happened with one Student Fitness League graduate Kiegan, who grew up playing Pop Warner football until he was diagnosed with pediatric fibromyalgia, a chronic disorder that caused him to have to be homeschooled because he couldn’t withstand the school day and also the rigors of physical therapy.

Kiegan’s mother heard about the Student Fitness League at CrossFit Dover. After the second week, Kiegan hit a wall, but his league teammates saw him through it, encouraging him to keep trying. It worked. After a three-year absence from school, Kiegan is now back to earning A’s and B’s, taking on leadership roles, and planning for a future in student physical therapy, specializing in inclusivity, teamwork, and encouragement just like he experienced in CrossFit Dover’s Student Fitness League.

Student Fitness League is currently being offered to middle school students with plans in the works for high school students. The program runs for six weeks at a time, training two evenings each week with league competitions on Saturday.