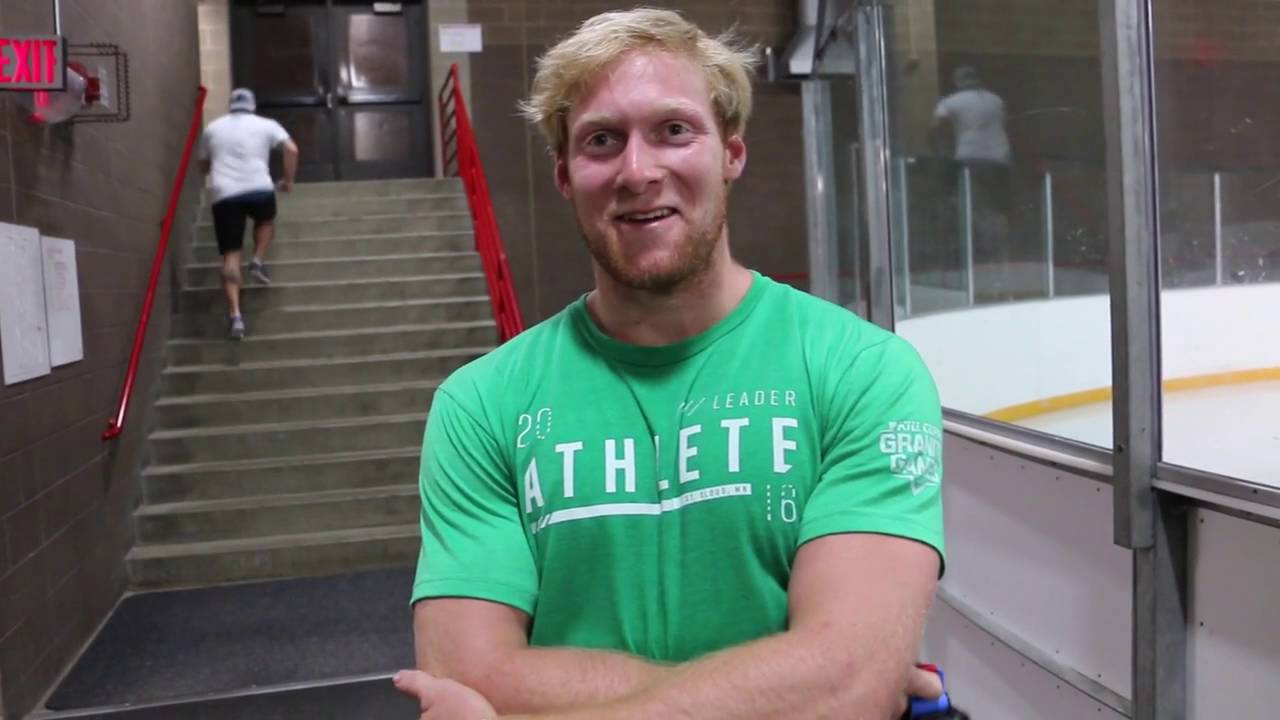 It was this time last year, Patrick Vellner was in the same shoes as every other competitor: about to start the CrossFit season focused, stressed, and competing for a spot at Regionals.

The second fittest man on earth has made the top 20 worldwide in the Open for the past three years, taking fifth in 2018, his best finish so far.

This year, things are different.

“It’s just comforting knowing I have a spot locked up,” Vellner said. “I won’t have to stress as much for redos or things like that.”

Vellner earned his invite to the 2019 CrossFit Games when he won Wodapalooza in January and as such is one of eight athletes who don’t need to participate in the Open at all to compete at the Games.

While Vellner isn’t required to do the Open this year, Open scores will be used to seed athletes going into the CrossFit Games. so he’ll “still put in a good effort knowing the seeding can be a significant advantage.”

More importantly, Open Trash Talk is back this year with Patrick Vellner, Brent Fikowski, Travis Williams, Lukas Esslinger, and Jason Carroll all participating in a friendly rivalry throughout the Open:

“I have to be reasonably sharp, [but] since I’m already in, I might let them win a few.”

May 10 by Morning Chalk Up
More About Patrick Vellner